Navient, the largest student-loan company in the US, announced its plans to end its loan servicing unit. It is the third such company to announce plans to shut down borrowings. The announcement is pending government approval.

Navient services 12 million borrowers and plans to transfer its federal student loan accounts to Maximus, another Department of Education contractor that gives student aid. Pennsylvania Higher Education Assistance Agency (PHEAA) and Granite State Management and Resources – servicing a combined 10 million borrowers, are ending their contracts with the department as well. 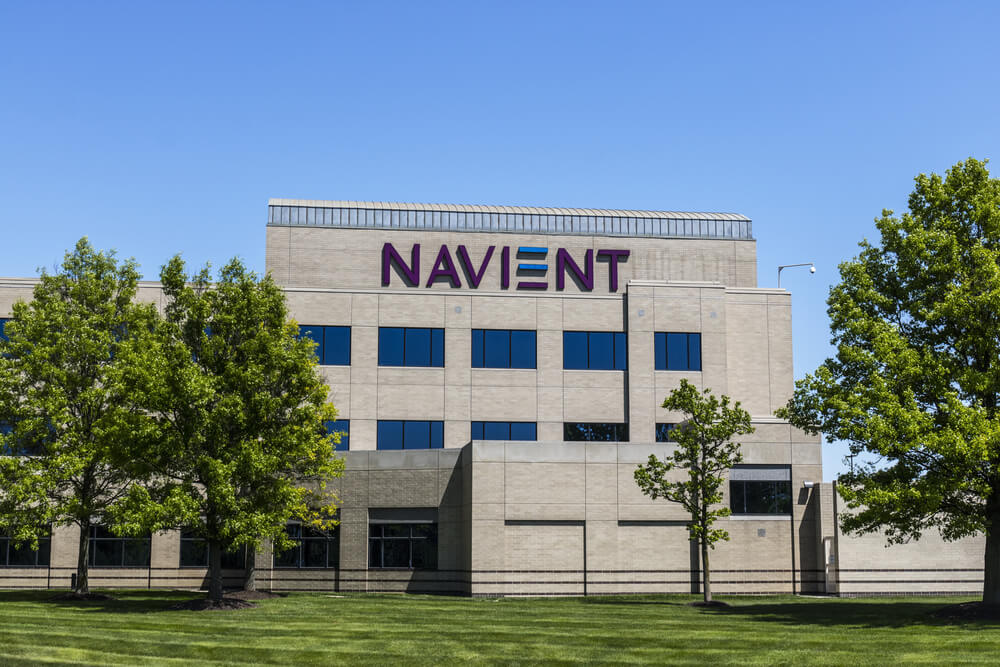 Navient and Maximus have been in talks with the Education Department over the past few months to ensure a smooth transition of the student loans. (Image Credit: Jonathan Weiss / Shutterstock.com)

“Navient and Maximus announced today that the companies have signed a definitive agreement to transfer the loan servicing for U.S. Department of Education-owned student loan accounts from Navient to Maximus through a contract novation, subject to the Department’s approval,” said the company in a statement. “Navient and Maximus have submitted a preliminary request for review. The contract novation will be subject to the consent of FSA. Following receipt of all necessary approvals including FSA approval and other customary closing conditions, Navient would exit the Department of Education student loan servicing program as planned.”

Jack Remondi, Navient President and CEO, said in a statement that there will be a smooth transition of borrowers to Maximus and the company will now focus on areas outside of government student loan servicing.

Richard Cordray, the director of the Federal Student Aid (FSA) office, said in a statement that FSA is reviewing documents from both companies to “ensure that the proposal meets all legal requirements and properly protects borrowers and taxpayers.”

Navient and Maximus have been in talks with the Education Department over the past few months to ensure a smooth transition of the student loans.

Cordray said that one of his goals as head of the FSA is to hold the companies that collect borrowers student debt to higher standards – and those standards pushed some companies to choose to shut down rather than face more accountability. He also noted that “not everybody was thrilled” with his plans to strengthen oversight of the industry.

Navient has been under fire for misleading borrowers through improper marketing and not fully disclosing all the liabilities and rights of the borrowers.

Student Borrower Protection Center Executive Director Seth Frotman said in a statement that “millions of Americans with student loans will no longer be forced to rely on a company that puts padding its own profits at the expense of its customers.”

Cordray said the FSA will collaborate with the Consumer Financial Protection Bureau and the Justice and Treasury Department to help boost oversight in the borrowing programs run by the companies.

The student loan companies are finding the stricter norms under the new administration unpalatable. After announcing that it was shutting down its loan services, a PHEAA spokesperson told Business Insider that student-loan programs had “grown increasingly complex and challenging while the cost to service those programs increased dramatically.”

The student loan companies are finding the stricter norms under the new administration unpalatable. After announcing that it was shutting down its loan services, a PHEAA spokesperson told Business Insider that student-loan programs had “grown increasingly complex and challenging while the cost to service those programs increased dramatically.”

Anna Domanska
Anna Domanska is an Industry Leaders Magazine author possessing wide-range of knowledge for Business News. She is an avid reader and writer of Business and CEO Magazines and a rigorous follower of Business Leaders.
« EV Company Polestar chooses $20 billion SPAC route deal despite fears of waning market
Industry Leaders is Here with luxury watches of the Year! »
Leave a Comment
Close