NatWest is facing criminal proceedings for failing to comply with money laundering rules launched by the Financial Conduct Authority (FCA).

The case relates to Fowler Oldfield, a Bradford-based gold dealer, which was abandoned after an initial police investigation in 2016, reports Bloomberg. The FCA said in a statement: “The case arises from the handling of funds deposited into accounts operated by a UK incorporated customer of NatWest failed to adhere to money laundering rules between November 2011 and October 2016. 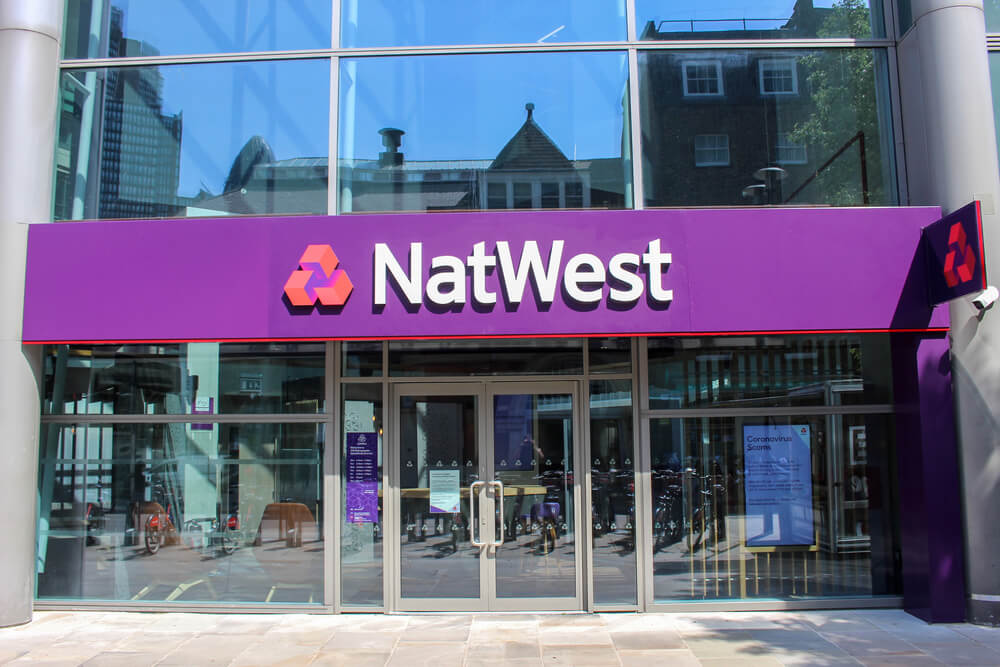 NatWest is due to appear at Westminster Magistrates’ Court next month.
This is the first criminal prosecution case being tried under the 2007 money laundering regulations, and the first time a bank is facing any prosecution under the rules.

“No individuals are being charged as part of these proceedings,” the watchdog said.

NatWest is a subsidiary of the state-backed NatWest group, previously known as Royal Bank of Scotland (RBS). It is 62% owned by taxpayers following the RBS bail-out during the financial crisis. The banks said it had been cooperating with the FCA investigation, having been notified of it in 2017.

The bank said in a statement: “NatWest group takes extremely seriously its responsibility to seek to prevent money laundering by third parties and accordingly has made significant, multi-year investments in its financial crime systems and controls.

Courts can impose unlimited fines in cases of money-laundering. “This is potentially very serious, and not just because there is an unlimited fine,” said Jonathan Fisher QC, who specializes in money-laundering cases, to The Financial Times. “It will send shivers of concern down the spines of those operating in the regulated sector whose anti-money-laundering procedures are not 100 percent.”

There are other consequences too. The bank’s regulatory licenses can be taken away along with its ability to bid in public tenders. In addition, the FCA started an external expert review of Natwest’s broader financial crime governance processes in 2019. The results are still awaited.

Natwest is scheduled to appear in court next month in the money laundering case.

The FCA has launched several proceedings against financial wrongdoings since it gained more teeth under the 2007 new regulations. In September, it was revealed that the regulatory body scrapped 7 out of the 14 money-laundering cases it was probing. In 2018 it downgraded a criminal probe to a regulatory one concerning Credit Suisse’s role in the $2 billion tuna bonds case in Mozambique.

The rules allow for a two-year prison sentence if any individual is found criminally responsible for carrying out any bank fraud by the FCA. Shares in Natwest Group were down 0.9 percent to 186.75p in early trading on Tuesday.

Anna Domanska
Anna Domanska is an Industry Leaders Magazine author possessing wide-range of knowledge for Business News. She is an avid reader and writer of Business and CEO Magazines and a rigorous follower of Business Leaders.
« Kia unveils EV6 images ahead of its launch
Volkswagen plans to sell 1 million EVs and hybrids this year »
Leave a Comment
Close