Even with plenty of natural gas in the ground, America’s plan to use more natural gas to operate power plants, make chemicals, drive vehicles and heat homes may not go as smoothly as expected. The bitter weather this winter shows there are obstacles in producing and supplying gas.

The harsh temperatures increased demand for natural gas to heat homes and businesses. But in some places wells froze, making it hard for drillers to keep gas flowing and the high demand literally clogged pipelines, the gas couldn’t get supplied even when there was enough production. 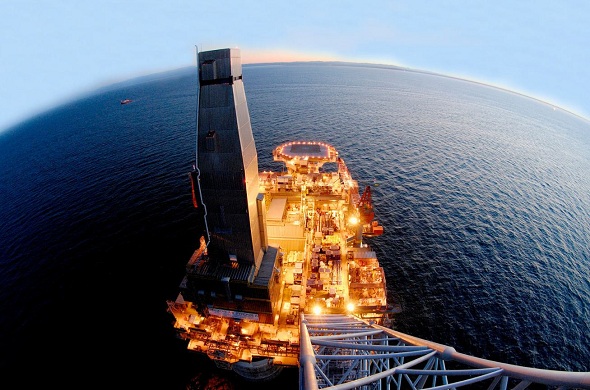 Experts believe demand will mushroom next year and increase 33 percent by 2020 from last year’s 73 billion cubic feet a day.

Due to shortages, prices in some places shot up to record levels. The problems came as a shock because drillers had discovered huge amounts of natural gas, production was at record levels and prices had been relatively steady. The natural gas sector was thought to have escaped from the frivolity of the past.

The country has geared up to use more and more natural gas based on the promise of abundant supplies and stable prices. Utilities are switching over to gas from coal and nuclear power.  Chemical industries that use natural gas have re-opened old plants and building new ones, export facilities are being planned and trucks and locomotives have even started using natural gas. Experts believe demand will mushroom next year and increase 33 percent by 2020 from last year’s 73 billion cubic feet a day.

However, a major concern here is whether the natural gas industry can produce the amount of gas that is needed and deliver it to them through a pipeline system that hasn’t been able to keep up with the increased demand.

Due to the persistently low prices drillers have endured significant losses in recent years. For the first time in a decade, natural gas fell below $2 in 2012. Most utilities reduced gas production and switched over to drilling for oil, which is considered more profitable because of high costs. Last year natural gas production rose just 1.5 percent, while oil production in the U.S. rose 15 percent to 7.4 million barrels a day. This year, the natural gas futures price has averaged $4.82 per 1,000 cubic feet, which is nearly 20 percent higher than last year’s average and 70 percent higher than 2012.

The natural gas industry also has to construct new pipelines to get the gas from the new places it is being produced, such as Western Pennsylvania, and supply to its new customers. Pipeline limitations and other infrastructure issues resulted in supply problems this winter that sent prices swelling.

The industry is also planning many terminals to export natural gas to customers in Asia and Europe, where gas continues to be more expensive than in the U.S. The terminals will be constructed where pipeline constraints will not be an issue, but the terminals endorsed by the Energy Department would rise the demand by 13 percent.

Even then, natural gas storage levels are lower than they’ve been since 2008, which means the prices could go even higher, either if temperatures rise this summer or if drillers don’t re-fill storage grottos this winter.