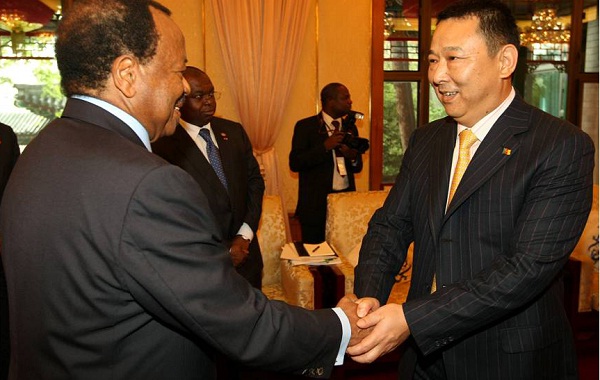 After suspense grew to high levels, Sundance Resources Ltd. informed that the takeover might not be completed as Sichuan Hanlong group would miss another deadline to demonstrate crucial credit approvals. The $1.4 billion takeover is slowly dying its natural death as the Chinese company once again failed to show that it could finance a deal. Australia’s Sundance Resources might be in deep problems as investors reacted nervously to the news.

On the 26th of March, Australia’s Sundance Resources Ltd. announced that China’s Sichuan Hanlong might not meet the deadline of showing credit approval, thereby making the completion of the takeover less probable. However, the Australian company underlined that the Hanlong had officially informed that that it would fail to meet another deadline. Therefore Sundance Resources Ltd. has informed that it decided to start a five-day-long meeting as it seeks way to redeem the takeover.

The situation of the Sundance takeover has become even more complicated and unsettled after Liu Han, chairman of Hanlong Mining, has been accused of sheltering a murder suspect who happens to be his own brother. Analysts note that the disappearance of Liu Han minimizes chances of the successful takeover of Sundance Resources Ltd. However, the Australian company still seeks ways to secure the deal and therefore it decided to hold the five-day-long talks. Giulio Casello, chief executive officer at Sundance Resources Ltd., underlined in a statement: “If the parties fail to reach agreement during that period, either party may then terminate.” The question is whether five days are enough to reach a new takeover deal.

The fact is that Sundance Resource Ltd. is in a deep need as it needs more than $4.5 billion for the Mbalam plan located in Africa. Analysts highlight that the company may have problems to find an alternative to Sichuan Hanlong group taking into account the projections of decreases in iron ore prices.

The chances of a reappearance of Liu Han are small as political scientists note that the new political leadership is very keen on making an example showing that Chinese millionaires are treated the same way as normal citizens.

From the very beginning, the Sundance takeover has met many obstacles on its road to completion. At least several times the deadlines were postponed so that Sichuan Hanlong group would  have been able to show all needed documents demonstrating its credit approvals. However, as of yet, the China’s company has not been able to prove that it has  means to finance the $1.4 billion Sundance takeover.

It seems that efforts and willingness are not enough as that the Sundance takeover is facing its slow natural death. All problems revolve around not only the disappearance of Liu Han but also around the allegations faced by China’s Sichuan Hanlong group regarding market manipulation and tax irregularities as well.  Therefore everything indicates that Sundance Resources Ltd. is just facing the slow and painful death of its deal with Sichuan Hanlong group. But it is still ready to resuscitate it by holding five days of talks. However, the company should be prepared for an eventuality of searching for a new company interested in the acquisition.