The French investment bank decided to cut ties with H2O, in which it owns over 50 percent, saying that it was considering “progressive and orderly unwinding” from the fund manager.

H2O was a jewel in the crown of Natixis’s assets of money managers for almost a decade. H2O is led by Bruno Crastes and Vincent Chailley and manages nearly $25 billion in assets.

“We agreed with management that we would part amicably in total agreement with management buying our stake in the company,” Jean Raby, chief executive of Natixis Investment Managers told Bloomberg on Monday. “It’s subject to regulatory approval, and we’re doing this in an orderly manner in a transition that has at the heart of it the interest of our clients.”

Natixis’ backing of H2O was under question right from 2019 when news broke of some fraudulent dealings by the asset management firm. It was accused of putting more than $1.6 billion (€1 billion) of investors’ money into illiquid bonds linked to Lars Windhorst, a controversial German financier. The H20 unit was also hit hard last year by market volatility and clients withdrawing money. 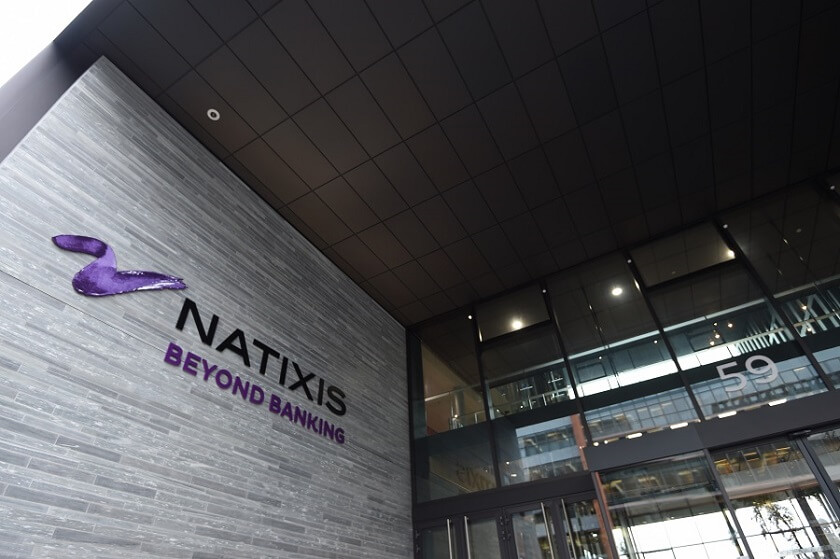 In August, France’s financial regulator forced H2O Asset Management to suspend a series of its funds because of their exposure to illiquid debt and uncertainties over the valuations of certain unlisted securities. The regulator was forced to step in after several of its flagship funds lost more than 50 percent of their value during the March turmoil triggered by the pandemic.

Raby had vouched for the quality of the Windhorst-linked bonds last year, assuring investors that they were “quite diversified”.  But Natixis launched an internal audit, the details of which were never made public. The bank has maintained its stance of supporting the actions taken by H2O over its funds. It also said that the regulator’s action had “no financial impact on Natixis”.

H2O is known for its lucrative investment returns for investors. In its first decade, the asset manager has recorded annual returns of over 30 percent on five occasions.

The decision to disassociate from the fund manager was taken by the new Natixis chief executive Nicolas Namias. The reason given is that the bank is resetting and re-evaluating its assets and looking to cut costs, slash risk and restore confidence in its multi-boutique model. The bank is known for buying stakes in smaller investment firms and allowing them to run independently.

“I am taking decisions that put Natixis back on a positive trend,” Namias told the FT.

The decision by Natixis to withdraw from its majority stake and end the relationship will leave H2O without access to the French bank’s vast distribution network. The timing is bad for the fund management company as its assets are already down by more than a third from early 2019 and confidence in its brand equity is shaken.

Christy Gren
Christy Gren is an Industry Specialist Reporter at Industry Leaders Magazine she enjoys writing about Unicorns, Silicon Valley, Startups, Business Leaders and Innovators. Her articles provide an insight about the Power Players in the field of Technology, Auto, Manufacturing, and F&B.
« Tim Cook’s pay package soared in 2020 as remote work lifted profit
Renewable Energy Stocks That Will Make You Rich »
Leave a Comment
Close

PepsiCo will sell Tropicana and other juice brands to a private equity firm in exchange for pre-tax proceeds of 3.3 billion dollars.
1 hour ago

Sanofi’s CEO Paul Hudson is dead serious about mRNA technology and capabilities with a $3.2 billion acquisition offer to Translate Bio.
2 hours ago

The entire energy sector yield hovers around 4%, according to the Energy Select Sector SPDR exchange-traded fund.
16 hours ago