Getting fuel for electricity for free is maybe the biggest factor that wind energy has. Other advantages include that wind energy is not dependent on non-renewable sources, it does not let out health-threatening emissions, and it does not create harmful gases or acid rain. In fact it helps in boosting the global development towards a pollution-free future. Which is why, more number of wind power farms is certainly a progress for a renewable energy-based future.

India Breaks its Own Target for Wind Power 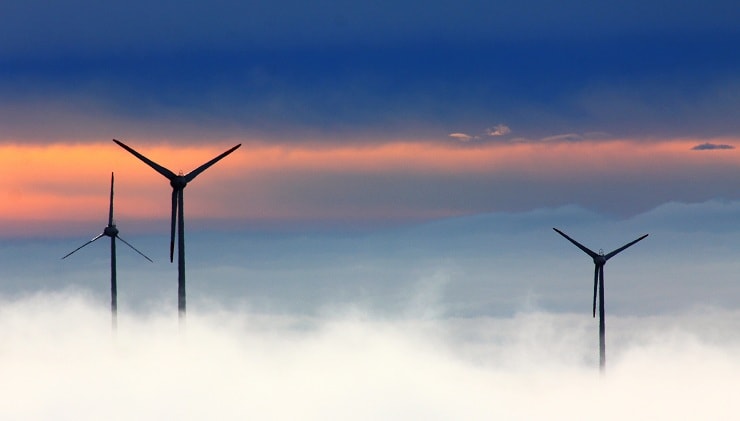 Wind power is typically measured in Megawatt hours (MWh) or Kilowatt hours (kWh),; including the time span like per hour and per year. The output of wind power by a wind turbine majorly depends on the size of the turbine, along with the speed of wind. On an average, a turbine having the capacity of 2.5 to 3 Megawatts (MW) can generate above 6 million Kilowatt hours (kWh) of wind power; which can power around 1000 to 1500 Europe (EU) homes with electricity, on an average. 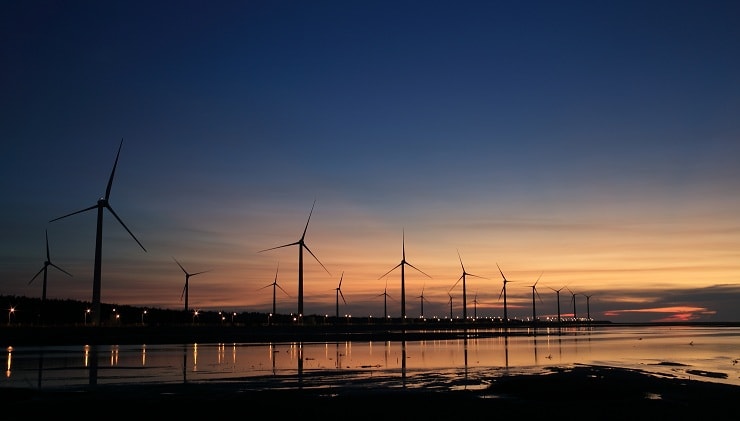 CNBC also reports- A new data analysis released by WWF Scotland from WeatherEnergy; states that the Scottish wind turbines sent more than 1.2 million megawatt hours of wind energy; to the National Grid, during March. WWF Scotland has said in a news release that these turbines; on an average have generated enough electricity to meet the needs of almost 136 percent; i.e. around 3.3 million households in Scotland. In comparison to March 2016, this is almost an 81 percent increase in March 2017.

According to the government of Scotland, the country has 25 percent wind resources of Europe’s off-shore. Also, Scotland has renewables’ that are overall the biggest contributors in generating electricity. The International Energy Agency describes wind energy as developing towards being a reliable, competitive, and a mainstream power technology.

Lang Banks, the director of WWF Scotland said that even though this March was not windy enough; the records show how important it is to build more wind farms. WeatherEnergy’s Karen Robinson has commented on this analysis that the way in which Scotland has developed its wind energy output is really impressive.

In the coming years, wind power will really be a power boost for a sustainable future.

Christy Gren
Christy Gren is an Industry Specialist Reporter at Industry Leaders Magazine she enjoys writing about Unicorns, Silicon Valley, Startups, Business Leaders and Innovators. Her articles provide an insight about the Power Players in the field of Technology, Auto, Manufacturing, and F&B.
« Lloyds Bank to layoff hundreds of Branches and thousands of Jobs
Amazon refunds in-app purchases worth $70 million made by kids »
Leave a Comment
Close

The Covid-19 pandemic ravaging the world for more than a year has forced companies and organizations to find viable solutions to keep the business going. Most found a solution in w
18 mins ago