NASA Set to Receive $24 Billion for Space Explorations in 2022

A new omnibus spending bill passed by the US House and Senate appropriations committees on March 9 has decided to bestow NASA with $24 billion for space explorations. The space agency will receive the staggering amount, which is roughly 0.48% of the $4.7 trillion budget of the US, for the fiscal year 2022.

NASA and The Biden Administration

The Biden administration’s support of NASA has not gone unnoticed. In December 2021, NASA Administrator Bill Nelson commented, “Since President Biden and Vice President Harris were sworn in one year ago, their administration has made generational progress for Americans – and made NASA a priority. I am proud of the work the agency has done to support this administration’s priorities on climate change, global leadership, diversity, equity, STEM education, and so much more. And we all should look forward to an even more robust future as NASA continues to explore the heavens and benefit life here on Earth.” 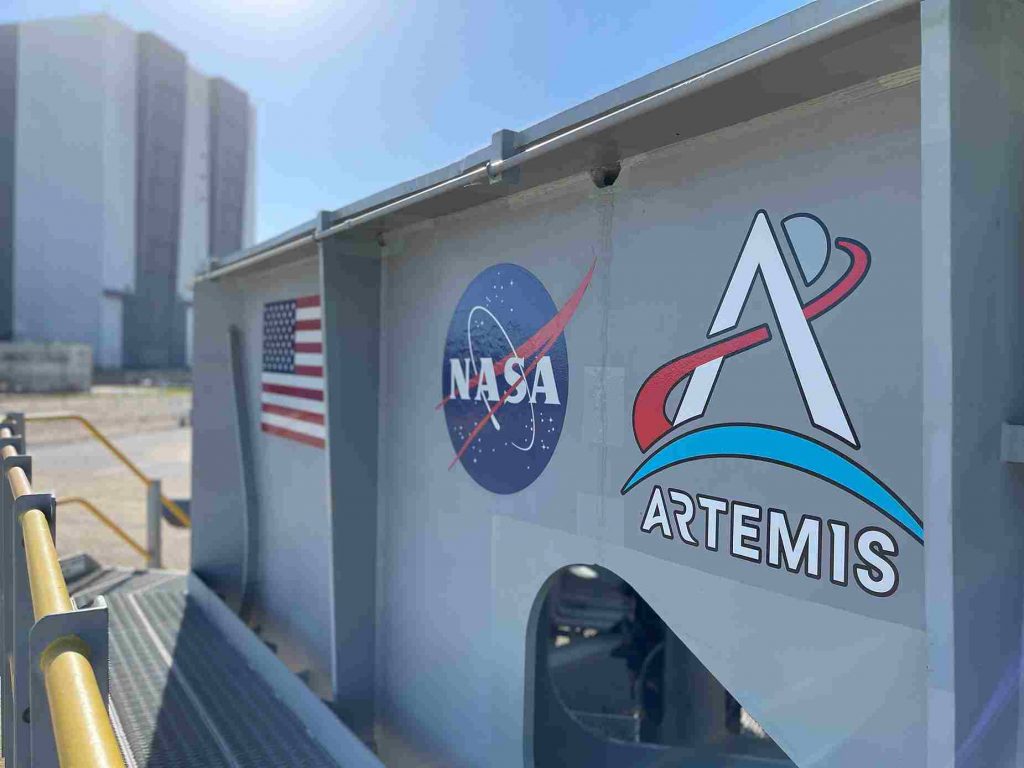 NASA shoots for the moon and the stars as $24 billion comes its way.

NASA’s fiscal year runs from October 1 to September 30. The endowment comes at an awkward time as the space agency was recently criticized for underestimating costs related to the Artemis program, a planned uncrewed test flight for NASA’s program that will study the Moon and Mars.

Artemis I is the first of a series of complex space missions planned for deep space exploration and to study the capability of human existence beyond the planet. It will be the first flight of the Orion MPCV and is scheduled to take off from Launch Complex 39B of the Kennedy Space Center sometime in May 2022. The second flight will carry humans and will test Orion’s critical systems. NASA also has plans to land the first woman and person of color on the Moon as part of the program.

If NASA receives the $24 billion, they have plans to spend a major chunk of it in studying the solar system ($3.1 billion), Earth monitoring science projects ($2 billion), exploring the solar system ($1.4 billion), studying the sun ($778 million), and biological sciences ($83 million), where the total works out to approximately $7.4 billion. The remaining funds will be used to fuel ongoing projects and launch new missions. However, the money is $760 million short of Biden’s original ask and $770 million more than its 2021 budget, which was $23.3 billion.

As NASA is an independent agency of the US Federal government, it receives almost all of its funding from the government. Every year, the government submits a budget which must be approved by Congress. After the budget is approved, it comes into force only when the US President signs it, before the fiscal year starting October 1. It is unclear whether NASA receives funding from any other sources, including commercial contracts or wealthy donors.

Other than exploring space, NASA also provides the world with unique data on climate change, and works with everyone from governments to independent contracts to make a mission successful. Throughout history, the space agency has carried out numerous uncrewed and robotic spaceflight programs to study the universe. It has also partnered with SpaceX to launch several missions. Along with its subordinate facilities spread throughout the USA, NASA works on bettering life here on Earth while entertaining the possibility of life away from the planet

Christy Gren
Christy Gren is an Industry Specialist Reporter at Industry Leaders Magazine she enjoys writing about Unicorns, Silicon Valley, Startups, Business Leaders and Innovators. Her articles provide an insight about the Power Players in the field of Technology, Auto, Manufacturing, and F&B.
« Amazon Announces First Stock Split in Over 20 Years
Tips for Building a Remote First Business »
Leave a Comment
Close