NASA is prominent for inventing all sorts of technology to curb peculiar problems of space exploration. Especially in the 1950s and early 1960s, the organization came up with the revolutionary three-axis stabilization control design. This was a major breakthrough as it enabled the satellites to point their antennas and other such apparatus with the required precision. This makes it the single most advanced scientific organization that was ever set up. These space projects are inconvenient to control from a rather long distance. Therefore the astronauts and engineers sent along receive training to accustom themselves to the given environment. For better training, NASA has embraced the updated technology related to visualization. Recently, the US space agency has teamed up with Epic Games’ Unreal Engine in order to create the NASA mixed reality space station. The news came out through a media report on Monday.

Epic Games’ Unreal Engine is a real-time visualization platform which will help in creating a literally ‘out of the world’ environment for NASA’s astronauts as well as engineers. The applications designed by this company will help trainees work in an environment which is practically impossible to access. Therefore training and development will take place in a surrounding which resembles the outer space.

This International Space Station simulator will follow the theories of mixed reality. Such a simulated space station is useful in order to train astronauts before they set out of our planet’s atmosphere. The engineers and astronauts will train for activities like design new habitats, maintenance procedures, or to work developing the engineering station further. This is a replica of the mixed reality version of the traditional International Space Station (ISS). 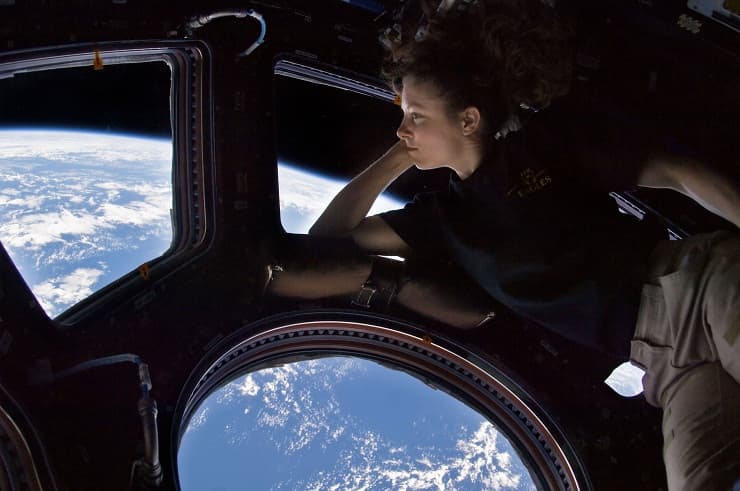 The software engineer at NASA, Matthew Noyes states that such a truly immersive training experience created for astronauts is close to designing a game. With the help of Unreal Engine, both the organizations have created a three-dimensional, completely immersive mixed reality training and development center. Despite using virtual reality, the NASA mixed reality space station is lifelike. The updated environment created in this ISS helps NASA achieve many of its training goals. Realistic training helps the individual respond faster in critical real-life situations which will risk fewer lives.

The NASA mixed reality space station will function with the help of a mixed reality ISS app. This app will practically sweep the training astronauts off their feet through its active response gravity offload system. This works in synchronization with a robotic crane. The crane gives the trainee the feeling that he is in a lunar-, micro-, or Martian gravity. This mixed reality system will train astronauts and engineers to work in the orbit. Apart from this, NASA will also design new habitats for training purpose. The physical facilities of an ISS are limited in comparison to the features of the outer space. A mixed reality mock-up with the physical helps the training astronauts sharpen their skills through more convincing stimuli.