Scientists from NASA and are teaming up with California Department of Water Resources to assess the state’s record drought and help find water. The space agency has begun deploying a fleet of satellites and other airborne technology that monitors Earth’s vital signs from land, air and space to better measure the snowpack, track the levels of underground aquifers and also predict storms. 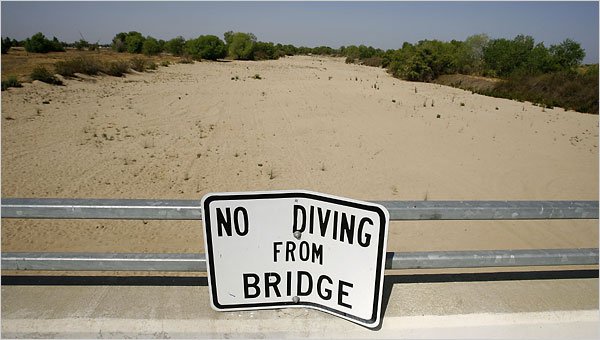 Researches believe that this year may end up being the driest in the last half millennium. California produces a good amount of the nation’s food, which is half of all fruits and vegetables along with a noteworthy amount of dairy and wine.

NASA scientists say the satellite’s remote sensors measure the atmospheric rivers to better predict global storm systems several weeks in advance so rain can be captured in California reservoirs. It can point out how much water is available in snowpack and how much water is available in the underground aquifers. It’s significant information during the state’s drought.

NASA scientists said they are also undertaking projects that use satellite images to help more precisely determine where land is sinking due to excessive pumping of groundwater and the number of fields farmers have selected not to plant in a drought that would help officials in Sacramento with information about where to open food banks for farm workers. Jerry Brown, Gov of California has instructed state officials to contrive such partnerships as part of his drought emergency announcement last month. 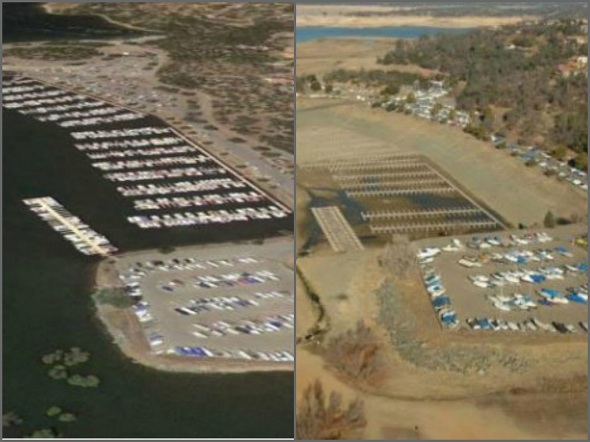 California is currently experiencing one of its driest in more than 500 years on record with 100 percent of the state in drought conditions, making this drought the worst in the Golden State’s history. As of now, the snowpack is lower than 20 percent of what should be on the mountains during this time of year. NASA’s relationship with California began shortly after the dry year of 2009, when water officials sought help to problems aggravated by the scarcity of rain and snow and also sinking land.

Director of NASA’s Applied Sciences Program, Lawrence Friedl said that 13 of the agency’s satellites are working on water. NASA has also come up with three more water research projects, including a satellite that will be launched on Feb. 27 with the Japan Aerospace Exploration Agency. Scientists added that satellites technology will help officials in identifying levees that are inclined to break with huge volumes of water.