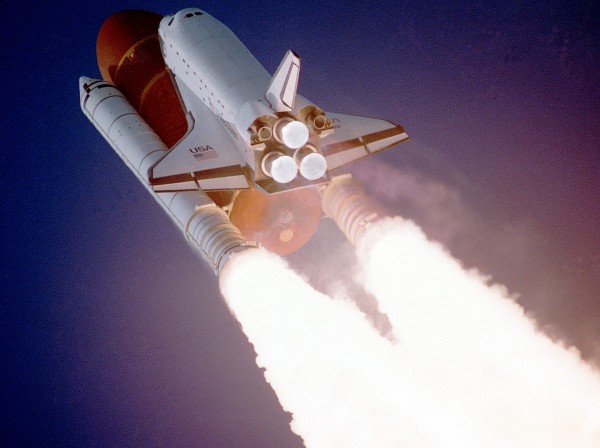 NASA proposes to contribute $300 million to $500 million each to at least two U.S. companies, to design and build space taxis for flying astronauts to space, under a 21 month partnership agreement. It seems that this is NASA’s is looking out for alternative ways of delivering crews to and from the International Space Station.

The recent delay of the next operated launch to the International Space Station, due to a damaged Russian space capsule highlights NASA’s critical need for commercially built vehicles, as stated in a business magazine.

Mike Suffredini, NASA’s space station program manager announced to news agencies Thursday that the Russian Soyuz spacecraft was originally planned to be launched to the orbiting outpost on March 29, but the spacecraft was damaged in a poor pressure test and is still unusable for the forthcoming flight. Instead, Russia is preparing the next spaceship on the line, which means the liftoff will occur no earlier than May 15.

According to an industrial magazine, since the retreat of NASA’s space shuttle program last summer, the space agency is now completely dependent on the Russian Soyuz spacecraft to fly astronauts to and from the orbiting laboratory at the International Space Station. Meanwhile, there are several commercial companies that are building a new convoy of private space taxis to fill the gap left by the mothballed orbiters.

What has NASA planned for New Space Taxi?

NASA plans to select at least two potential providers for “safe, reliable, and cost effective human access to space” and they expects to make multiple awards this summer.

Russia currently charges NASA nearly $60 million per person for rides to the International Space Station. The Russian Soyuz flies about 240 miles above Earth and is staffed by rotating crews of six astronauts from the United States, Russia, Europe, Japan and Canada.

All the winning firms would have to complete their integrated space taxi designs by May 2014, with the intention, if funding allows, testing fly their spaceships in orbit by the middle of the decade, Mango said.

Goals of the demonstration flight of the space taxi will include reaching an altitude of at least 230 miles, management in space and staying in orbit for at least three days. The test space taxi should be capable of carrying at least four people.

Space Exploration Technologies (SpaceX), a private rocket builder, is developing its Dragon capsule under NASA’s Commercial Orbital Transportation Services Program, which is a partnership to manufacture robotic space taxis to carry cargo and supplies to the space station.

While SpaceX is currently focused on demonstrating the capsule’s cargo-carrying abilities, it also plans to use a version of the cargo to eventually carry astronauts and other paying customers to the space station, and is one of the contenders in the agency’s Commercial Crew Development  program.

NASA hopes to be able to fly its astronauts on commercial carriers by about 2017.

Auto Industry Leaders push EV plans ahead to raise new outcomes by 2030. Environmentalists also add to the bar by shaking things with vehicle emission rules by 2026.
6 hours ago