Elon Musk of Tesla tweeted a price cut for its Model S in response to the rival new startup Lucid’s announcement of its Air model price.

Tesla CEO Elon Musk is gearing up for competition and has tweeted that the Model S sedan will soon be priced at $69,420.

In a tweet, Elon Musk declared that, “The gauntlet has been thrown down.”

This announcement is the second time that Tesla has declared a price cut for its model this week. Earlier, Tesla quietly shaved off $3000 from its Model S.

In another tweet Musk announced that Tesla’s new car Model Y, a small crossover, will be available in a seven passenger version.

Lucid unveiled its Model Air in September, this announcement has been one of the most exciting in the Electric Vehicle space. The new car rivals the Tesla S model in technology and mileage both.

Lucid presented a very impressive score of 517 miles EPA range, better than the 400 miles of the Model S. 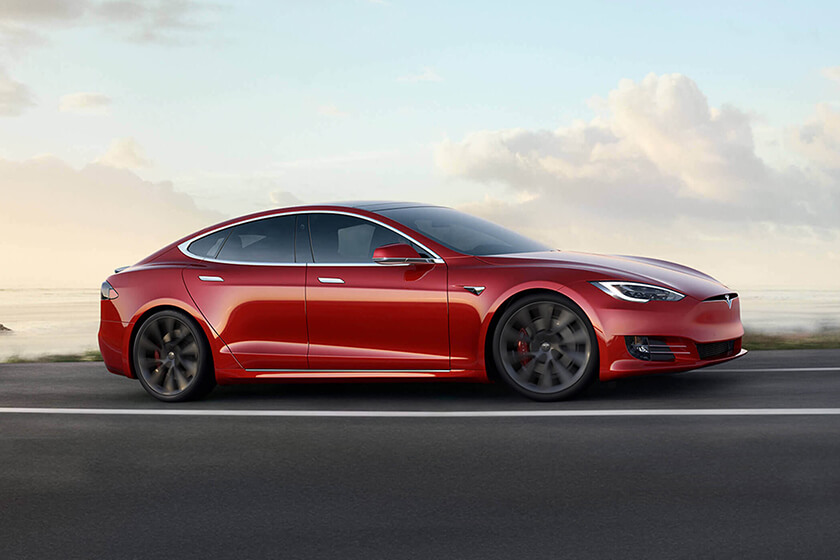 To keep up, Tesla was quick to announce a tri-motor Model S Plaid edition on sale with a 520-mile range.

Tesla is reportedly working on a secret project code-named Palladium, which will see Model S and X receive a slew of updates.  The cars will get new battery modules and drive units, which will facilitate the superfast Plaid model.

It seems the new model will need a totally new assembly line.

The basic model Lucid Air is offering 480 hp, a 406-mile EPA range for the starting price of $69,900.The Air also has the advantage of being lighter, faster, and newer. The Model S design and overall look has not changed much since 2012.

Musk’s response has elicited mixed reactions with some calling his price cut and the number $69,420 puerile and childish.

But for customers, it translates to $5,500 savings on a landmark EV.

During a recent interview, Lucid CEO Peter Rawlinson said that the Air would be available at a price “surprisingly lower than $80,000.” Though the pricing is hardly “surprising,” it puts the Lucid Air in the same price range as well-equipped mid-size European sports cars and, more importantly, the Tesla Model S.

For Tesla, the year might have been good, with the share prices skyrocketing and the CEO pocketing some serious millions. But analysts are not too convinced that the numbers add up. Deliveries are lagging and China, a major manufacturer and consumer of Teslas is facing a trade war with the US due to the Pandemic crisis. Tesla’s Model S/X deliveries have plunged to 15,200 in the third quarter of 2020.

Tesla has cut its model prices for the seventh time this year. The car company has lost its market share in China and its inventory has doubled there.

There are plans for Tesla entering the South Asian market to make up for the shortfall in China and find new consumers for its inventory there.