All new BMW’s low-slung X6 is the first ever coupe-SUV crossover, which has created a new segment in the market that, will soon be lined up with competitors creations. After an instantaneous success met since the launch of its first BMW X model in 2008 – the number one luxury brand in the U.S. has now released the second generation X6. 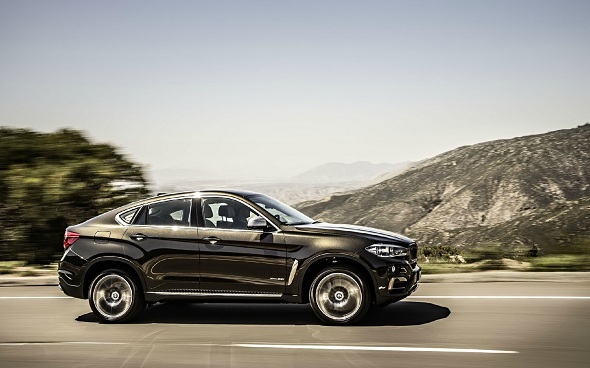 BMW X6 was marketed as a Sports Activity Coupe (SAV) by the German Automaker that “blends the robustness and versatility of a BMW X model with the sporting elegance typical of the brand’s Coupes”.

The X6 combines attributes of an SUV (high ground clearance, all wheel drive, all weather ability, large wheels and tires) with the slant and appearance of a coupe (bold styling, dramatic sloping roof etc). 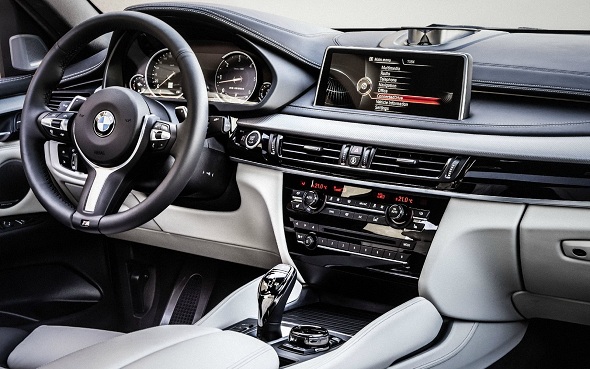 Up to 22% Cleaner Emissions

The luxury carmaker claims that the new X6 is not only powerful and quicker, but also a whole lot cleaner and economical. Most X6s models that will be introduced will be diesel-powered.

Most of its interior, including the dashboard is same as the last X5. The X6 expanded 10 liters of extra load space at 580 liters with all seats in place, and an additional 75 liters for a total of 1,525 liters once the backrest is folded. 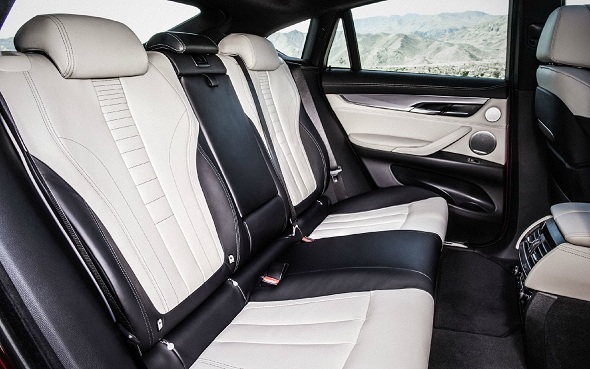 This new model is 1.25 inches longer, 0.24 inches wider and 1.3 inches taller than the current model. The wheelbase remains the same at 115.5 inches.

The second-generation X6 model will go on sale in the U.S this fall, offering three options including the real-wheel drive sDrive35i and the all-wheel drive xDrive 35i. Both of which have a 300hp 3.0 –liter turbo-six that facilitates 0-60mph in 6 seconds, and the xDrive50i with 445hp turbo 4.4L V8 that reaches 0-60mph in 4.8 seconds.

BWM is also set to introduce X6M with a turbocharged V8 engine over 550 horses. The all new X6 will be available in base, xLine and M Sport trims along with many other options such as the Dynamic adaptive suspension package and 20-inch light alloys. 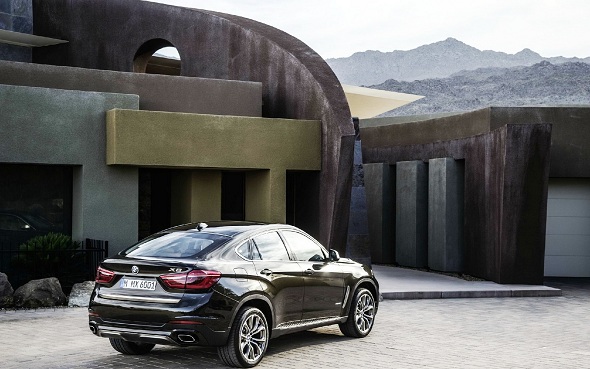 Price will be announced later this year.

Christy Gren
Christy Gren is an Industry Specialist Reporter at Industry Leaders Magazine she enjoys writing about Unicorns, Silicon Valley, Startups, Business Leaders and Innovators. Her articles provide an insight about the Power Players in the field of Technology, Auto, Manufacturing, and F&B.
« Sprint and T-Mobile have reportedly agreed to a $32 billion merger
Intel To Bring Wireless Computer Through Skylake Platform »
Leave a Comment
Close