How & Why Mundane Routine Is Killing Your Creativity

On a fine summer day in 1974, scientists in the Theoretical Division of the Los Angeles National Laboratory became aware that their brilliant colleague Mitchel Feigenbaum began living by a twenty-six-hour clock instead of the traditional twenty-four-hour one. It meant, he periodically woke up in the evening and has breakfast when everyone were having supper. He would take lonely walks in the starlight, which would sometimes distress the police. He had published only one article to his name, and at the age of 29, he had become a resident savant. His colleagues thought he was wasting his gifts. 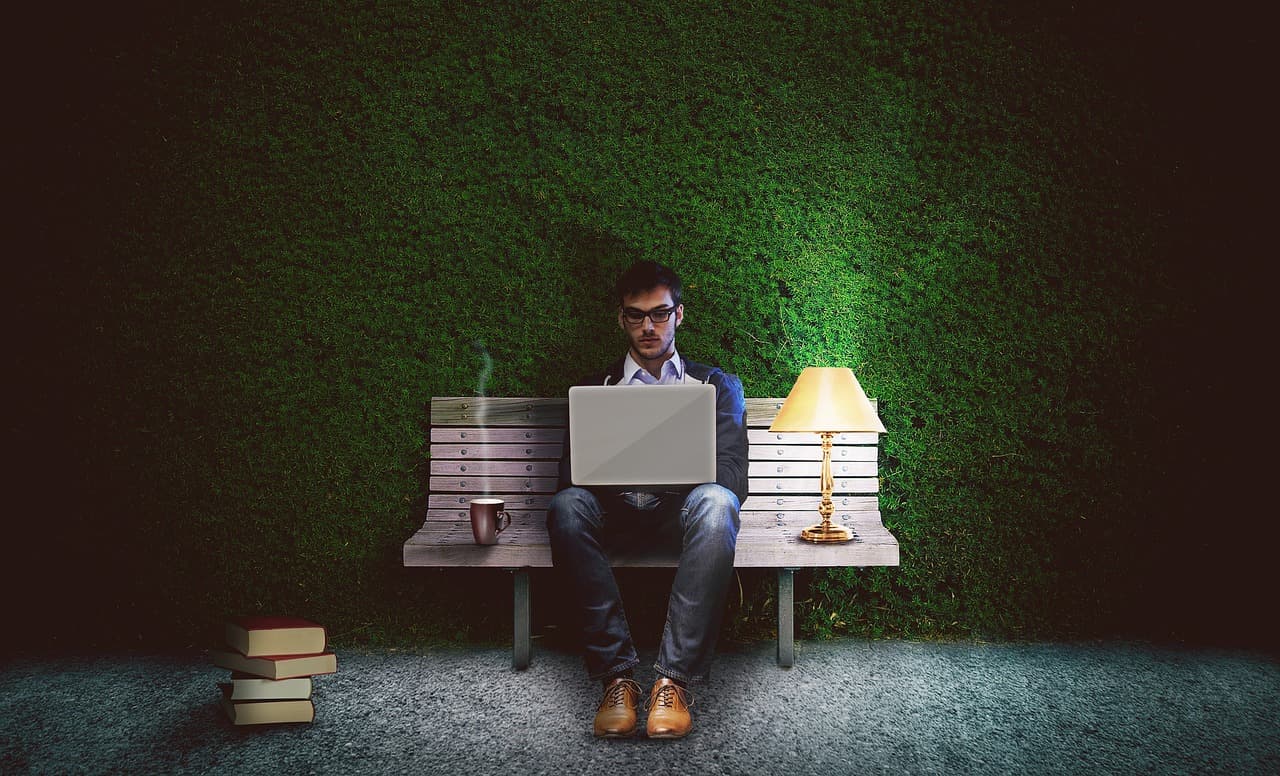 You are killing your creativity

Feigenbaum was studying chaos and wanted nothing but randomness in everyday life. He became responsible for what is known as the chaos theory, the study of randomness in a system that obeys laws. Only someone like him, who thought differently could have discovered chaos theory.

A lot of us enjoy working in the night. We want to be surrounded by the darkness and stillness, so we can access a world that is silent to others. Did you know that writer Craig Clevenger would lock himself in his house for days at a time when starting a new novel? He would cover all clocks and windows with black duct tape and foil in order to create randomness – to lose a sense of time.

Nobel Prize-winning writer Toni Morrison would start writing before dawn, but that was rather by choice as her children would wake up by 5 a.m. Charles Dickens would take a midnight stroll in the docks, markets and the back alleys of London to surface strange characters in his novels.

Normal patterns and routine schedules is only going to produce normal and regular thinking. Why don’t you disrupt your routines? When you’re completely involved in your work, even fifteen hours of it can feel like a mere ten minutes. A lot of us are stuck in a job where ten minutes can feel like ten hours.

Why not create randomness to be totally involved in what we’re doing. Why not become lost in the moment and reach our creativity peak? Why let the clock define what we do?

Anna Domanska
Anna Domanska is an Industry Leaders Magazine author possessing wide-range of knowledge for Business News. She is an avid reader and writer of Business and CEO Magazines and a rigorous follower of Business Leaders.
« Brussels’ Influence on EU Policy-Making
Foxconn Display Factory to be set up in U.S. with $7 Billion Investment »
Leave a Comment
Close