In the latest series of US regional banks going in for acquisitions to enter the big boys’ club, M&T Bank has entered into a deal to buy out People’s United Financial for $7.6bn.

The combined asset of the two are worth $200 billion and there are plans to float a completely new bank with this capital. People’s United has a market value of roughly $6.6 billion, while Buffalo, N.Y.-based M&T’s is worth more than $19 billion. The new deal will also see the M&T Bank expanding its presence with a network of 1,135 branches across 12 states in the north-east and mid-Atlantic regions.

A similar deal was cut by PNC Financial Services Group, which acquired BBVA, a Spanish bank, in an all-cash deal worth $11.6 billion. This is the second biggest banking deal after the financial crisis of 2008. PNC is now worth $560 billion in assets, which makes it the fifth-largest bank in the US, and has a presence in two dozen states. BB&T Corp’s $28 billion all-stock acquisition of SunTrust Banks Inc and floating of the Truist Financial Corp was the biggest banking deal since 2008. 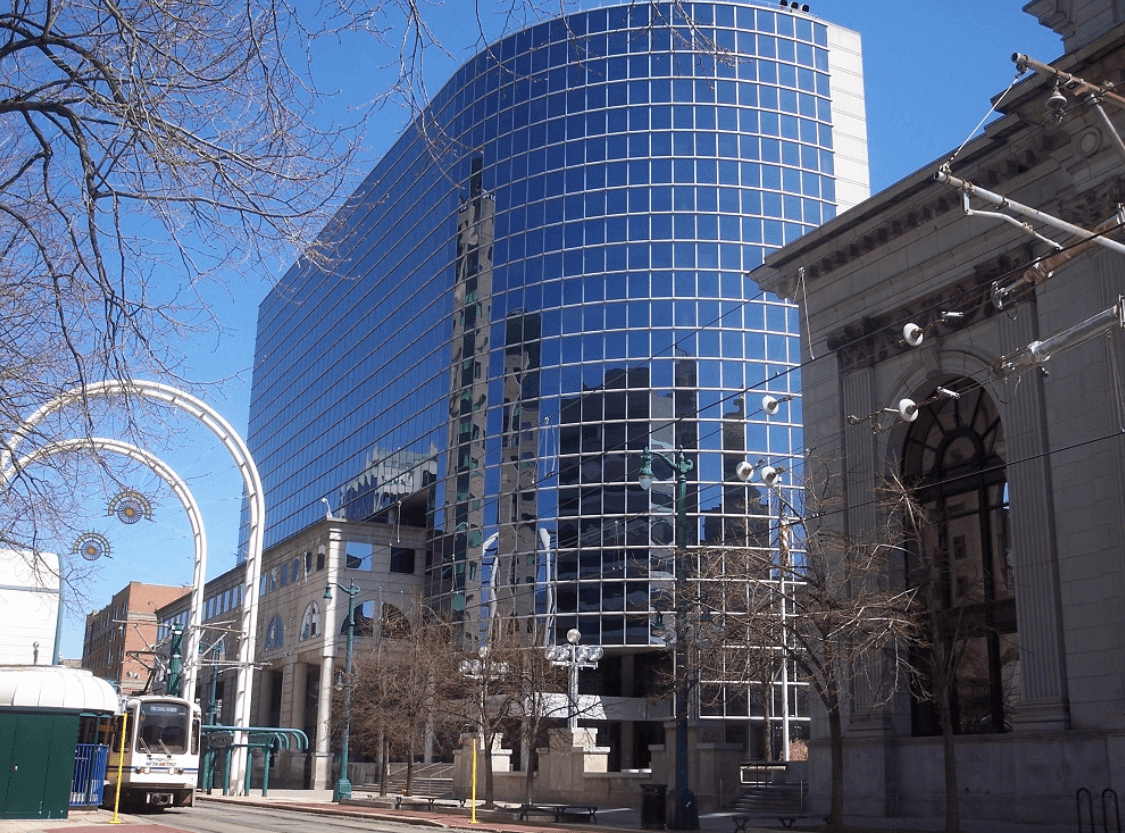 Regional banks are on acquisition sprees to help them boost margins and better compete against giants such as JPMorgan Chase, Bank of America and Citibank. Regional banks have struggles during the pandemic, the governments’s stimulus plans have helped the stocks to rebound somewhat to the pre-coronavirus status. Combining the assets and floating bigger entities will help these banks to hedge against future untoward disruptors to the economy.

“In People’s United, we have found a partner with an equally long history of serving and supporting customers, businesses and communities,” said René Jones, chairman and chief executive of M&T, who will lead the combined company.  M& had $142.6 billion in assets at the end of 2020. Commercial real-estate loans comprise almost 40% of its portfolio,

Jack Barnes, chairman and chief executive of Bridgeport, Connecticut-headquartered People’s United, will join the board of M&T, which is based in Buffalo, New York, together with four of his bank’s existing directors.

This is another instance of mergers and acquisitions of  large assets that is bound to raise questions and concerns.

People in the know are of the belief that the regulatory bodies and antitrust authorities will not object to this deal as a tie-up between M&T and People’s United, is small compared to its rivals and national players.

Brian Foran, bank analyst at Autonomous Research, writes that the deal gave M&T a “very low-risk franchise that deepens and expands its presence in the north-east”. But there were skeptic also who questioned the deal. People’s Bank has been witnessing a slow growth and the recently announced restructuring plan, Foran believes, was an indicator of the real picture. He says the bank saw the writing on the wall and decide to sell instead.

People’s United shares rose 9.4 percent to $17 in premarket trading. The deal is expected to be completed in the fourth quarter of 2021 and will give M&T shareholders control over about 72 percent of the combined company.  The banks estimate the transaction will create annual cost synergies of about $330m.

Anna Domanska
Anna Domanska is an Industry Leaders Magazine author possessing wide-range of knowledge for Business News. She is an avid reader and writer of Business and CEO Magazines and a rigorous follower of Business Leaders.
« Swiss Re reports $878 million loss driven by the pandemic effect
Aviva hives off French unit to Aéma Groupe for $3.9 billion »
Leave a Comment
Close