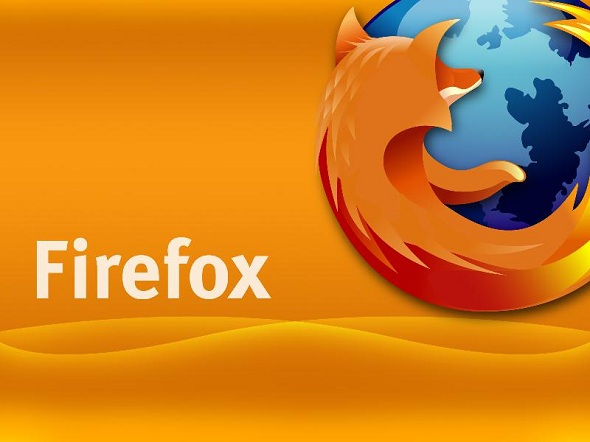 Firefox Hello provides more value to Firefox users by making it easier to communicate with your friends and family who might not have the same video chat service, software or hardware as them.

Mozilla, the maker of popular Firefox browser has a brand new feature coming very soon. It’s gearing up to take on services like Skype and Viber with a new browser-based video and voice chat feature called Firefox Hello. The new software is still in beta stage and is scheduled to get its public rollout in the coming weeks.

“Firefox Hello provides more value to Firefox users by making it easier to communicate with your friends and family who might not have the same video chat service, software or hardware as you,” Mozilla explains in a post on its blog.

People can use the new service to connect with loved ones regardless of their setups. Hello does not require special software or plugins, usually needed to operate third party software on a browser. But, the Firefox beta users can communicate with other users as long as the third-party browser supports WebRTC including those who use Chrome or Opera, and voice and video calling is totally free.

However, Microsoft’s Internet Explorer and Apple Safari will not support the new service. The receiver end of a call can acquire a callback link and initiate online conversation between the users right away without using login or resorting to additional steps. Besides that, Firefox provides extra benefits like getting in touch with fellow Firefox users with a single click without sharing a callback link.

Since September, Mozilla has been testing the new chat service. Initially, the service required users to sign up but the company has upgraded it to make it simple. To try Hello, users are required to download the latest Firefox beta and click the chat bubble icon under the customize menu. Users can then share a callback link with the contact they would like to communicate with, and all they need to do is click the URL to begin the call.

“Firefox Hello is more than just a feel good alternative to services like Microsoft’s Skype, Apple’s Facetime and Google Hangouts; it’s a way to communicate that doesn’t require the recipient to jump through any hoops. If you’ve ever tried to video chat with a far-flung relative and don’t know what software or services they use, there’s real utility in a chat option that doesn’t particularly care,” PC World report said.

Christy Gren
Christy Gren is an Industry Specialist Reporter at Industry Leaders Magazine she enjoys writing about Unicorns, Silicon Valley, Startups, Business Leaders and Innovators. Her articles provide an insight about the Power Players in the field of Technology, Auto, Manufacturing, and F&B.
« Philips Posts Losses of $142.82 million
Is Digital Age Burying the Advertising Industry? »
Leave a Comment
Close