Starting from August, Mozilla will begin blocking Flash content that is considered not essential to the user experience. The list of blocked Flash content that can be restored with HTML will be small at first to ensure website compatibility. However, over time the list is expected to grow. The Flash Player browser has enabled users to view video and animated content on the Web but its introduction often leads to inconsistent experience or performance issues. Besides, Flash has been used by hackers to exploit security vulnerabilities. 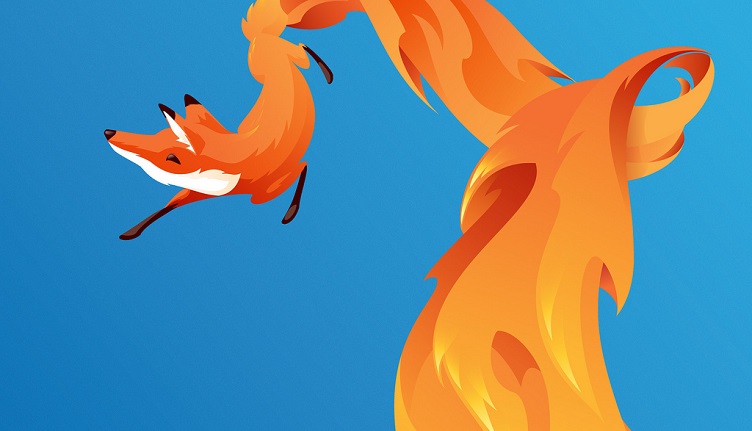 With this move, Mozilla is following Google and Microsoft. In 2015, Chrome automatically started pausing unimportant Flash content like ads. This has resulted in less content on pages for all users since September last year. Microsoft seems to be following suit with Edge this summer, most likely after the Windows 10 Anniversary Update launches.

Starting sometime in 2017, the company would adopt a new click-to-activate policy that will require users to approve the use of Flash for any content on a page, which is something that Google is planning to roll out for Chrome in the fourth quarter of 2016, even though some websites will be excluded and be allowed to run content through Flash primarily. Firefox will continue to support plugins like Java and Microsoft Silverlight until 2018.

The company also intends to block Flash content that is invisible to users. Though it did not reveal any time frame for this, the internet solution provider estimated the change will cut down Flash crashes and hangs by up to 10 percent.

The main objective for all these browser makers is to push as many sites as possible to HTML5, which improves performance by reducing memory and CPU usage while boosting battery life and also web standards making it easy for developers. Considering Flash’s different vulnerabilities, there are obvious security gains as well.

The company is certainly following both Google and Microsoft in its reasoning for limiting Flash: Security boost, better battery life, faster page load, and better browser responsiveness. It also recommends that web developers start thinking about making the switch as soon as possible.

Regarding Firefox stability, the company said that the plugin crash rate in Firefox has dropped substantially since the last one and half years, which it accredited to websites switching from Flash to other web technologies.

Flash isn’t the only plugin that Firefox is trying to restrict. Earlier in October 2015, the company announced plans to withdraw support for all NPAPI plugins in Firefox, except Flash. This was likely to happen during the end of 2016, but has since been pushed back to March 2017.

The company also provides a Firefox version called Extended Support Release (ESR) for schools, universities, businesses, and others who require help with mass deployments. The next major ESR release, which is also scheduled for March, will continue to support plugins until early 2018.

In the meantime, site operators including Google Adwords service and BBC have switched from Flash to HTML5 for their multimedia content.