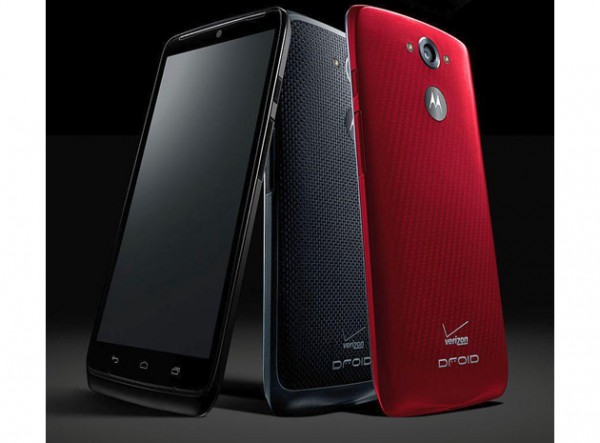 Motorola is on a roll this year, as the company has been releasing a slew of smartphones in the last few months. Rumors of an upcoming Motorola shatterproof smartphone have been emerging with an end-of-the-year release date on the horizon although no exact date has been mentioned.

When the latest flagship was first leaked by @upleaks, it was known by its codename Bounce, and then it has officially been named Moto X Force. This device is allegedly coming to the US rebranded as the Motorola Droid Turbo 2, a Verizon Wireless exclusive.

What’s remarkable here is the claim that it will have a shatterproof screen. It has been speculated that that this means the glass rating would be MIL-STD, as an IP rating would mean it is only dust and water resistant, though it is not clear how strong it is.

In terms of design, the Moto Turbo Droid 2 is believed to be bigger than the original Droid Turbo that includes a 5.43-inch QHD shatterproof 1440 x 2560 resolution display. On the other hand, the older variant comes with a 5.2-inch Quad HD display. The Droid Turbo 2 will apparently come powered by an octa-core (Qualcomm Snapdragon 810) processor and backed by 3 GB of RAM and 32GB or 64GB of internal memory. However, there is no information available on the microSD card part. The handset is also expected to have a 21-megapixel rear camera and a 5-megapixel front shooter. The phone might run on the new Android 6.0 Marshmallow out of the box with several Verizon software. The device is also likely to come with a powerful battery capacity of 3,760 mAh to keep the lights on for a longer period of time.

One major difference between Turbo Droid 2 and the other smartphones in Motorola’s X series can be found at the rear of the device. The usual speakers on the back portion’s lower area will not be present and in its place will be what seems to be sensor button, rumored to be a fingerprint scanner. The Turbo Droid 2 is also said to feature a total of four microphones to filter out noise, and two speaker grills located at the bottom of the phone’s display.

As far as the price goes, the device will reportedly cost about $620. Like many Motorola devices, the Turbo Droid 2 can be ordered online with custom colors and materials.