After loads of leaks and speculation, Motorola has now officially confirmed that it is going to sell a 64GB variant of the Moto X.

The Moto X, which was launched in August last year was initially available in 16GB and 32GB variant only but considering the popularity of the device, one that brings respectable specifications at a competitive price point, Motorola must have decided to bring the 64GB variant as well. 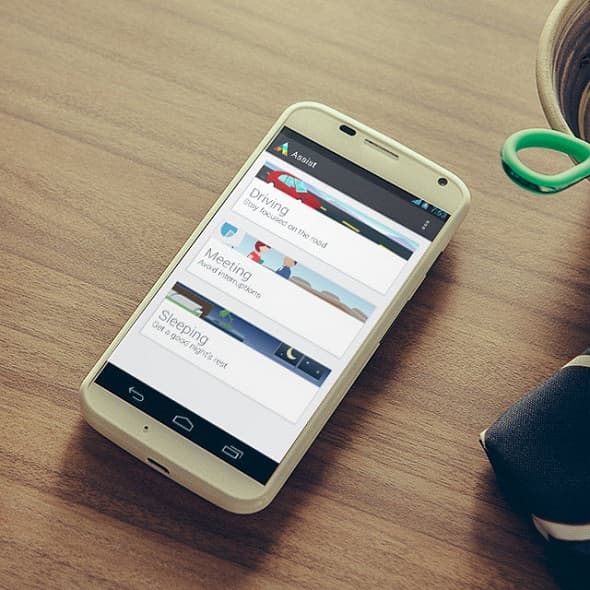 The company officially announced that it will sell its 64GB Moto X for $449, which is $100 more than the 16GB model. For now this variant of the flagship smartphone will be sold in the U.S. only, and the company is expected to make it available for international customers soon.

Customers will be able to buy the 64GB Moto X on AT&T, Sprint, and Republic Wireless. For T-Mobile customers it will be made available as an unlocked GSM version and as far as Verizon Wireless is concerned, there’s no indication if they will get access to this particular variant.

What’s unique and interesting about this latest launch is Motorola’s new promotional “Try then buy” program which promises that prospective Moto X buyers in the U.S. can try out the phone for full two weeks and pay just $0.01 for the privilege before either buying it or returning it. The offer is smartly made available only till June 9, so there is bound to be a limited stock. The device is shipped out and they get to use it for up to two weeks, after which they can purchase it or return it back without being answerable to anyone. However, if the user buys the phone after the two-week period, he will get 30 percent off promo code on select Moto X accessories.

Enabling a prospective buyer to try a smartphone even before purchasing it not only gives the user the best possible experience, but also displays a lot of confidence on Motorola’s part in its product.

Moto X features a 4.7-inch display with a resolution of 720×1280 pixels. With 2 GB RAM, it is powered by a 1.7GHz dual-core Qualcomm MSM8960Pro Snapdragon processor. The storage is not expandable. On the camera front the Moto X displays a 2-MP front-facing camera and a 10-megapixel rear camera alongside a LED flash. The phone also features some software features that include Active Display, No touch Control, and Combustibility.

Christy Gren
Christy Gren is an Industry Specialist Reporter at Industry Leaders Magazine she enjoys writing about Unicorns, Silicon Valley, Startups, Business Leaders and Innovators. Her articles provide an insight about the Power Players in the field of Technology, Auto, Manufacturing, and F&B.
« Chinese Govt. Plans to Take 6 Million Polluting Vehicles Off the Road
Japanese Carrier DOCOMO unveils Portable SIM that can activate any mobile device to make calls »
Leave a Comment
Close