Lenovo-owned Motorola had earlier announced plans to introducing its third generation Moto E lineup, aptly named the Moto E3. The device was introduced in the UK one and a half week ago, and then a few days later it was certified by the FCC in the US. Now the press images of the phone surfaced online and this time and there’s a bit of good news, the device is expected to launch in August, in the UK, not September as originally stated. The price will be equivalent to $130 USD. 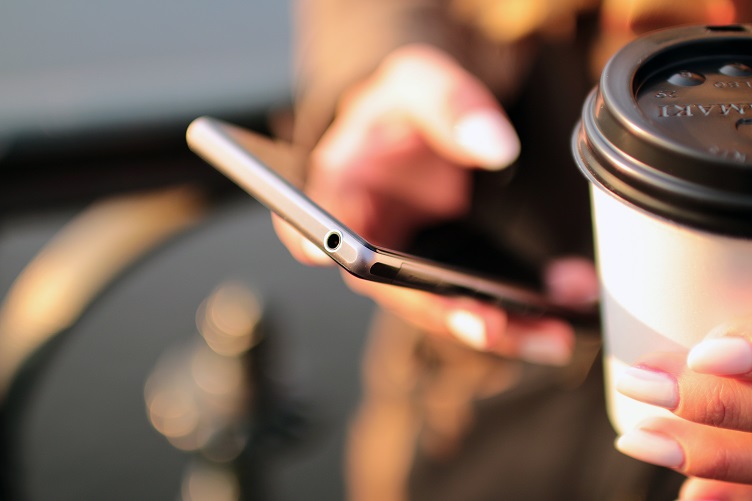 Motorola had earlier provided some significant information about the new handset. During its announcement, the company said that the upcoming Moto E3 will have a 5-inch screen with 720 x 1280 HD resolution that is evidently an upgrade from the earlier 4.5-inch predecessor.

The device will run on a quad-core processor; however, the phone maker didn’t specify what exactly the handset’s processor will be, nor did it mention anything regarding how much RAM will the phone carry. According to leaked information, the handset will have a MediaTek processor that has a clock speed of 1.0 GHz. As for the RAM, there are also speculations suggesting that the Moto E3 will have 1GB RAM, the same size as its predecessor. The internal memory will have the same capacity of 8GB, but it will support expansion and users will be able to add microSD cards of more than 32GB.However, it’s quite possible that the RAM could be getting an upgrade, but there’s no confirmation on this just yet.

As for the battery, the device is said to feature a non-removable 2,800 mAh battery which, according to the company, will be enough to last a full day’s worth of use without requiring a charge. This can be attributed to the compact and light build of the device that needs less energy in contrast to other bulky phones, thus, more functionality equals more energy.

The phone is expected to run on Android OS 6.0 Marshmallow. It also sports the batter-saving app, Doze contributing to the phone’s battery life before a charge is required. The app automatically puts devices in sleep mode whenever it’s on standby while keeping the smartphone ready for use.

On the camera front, the phone carries an 8 MP rear-facing camera, along with a 5MP selfie snapper in front perfect for capturing those selfie moments. The rear camera is still located in the top middle, but the phone maker has finally included a flash to the module. According to the leak, the phone will come in only at 8.5 mm (0.33 inch) thin and should weigh about 135 to 140.6 g (4.76 to 4.96 ounces).

The images that have surfaced online show the device to be protected by a built-in smudge-resistant screen protector or the Gorilla Glass protection that most devices use, including other Moto E models. The leaks also reveal that the device will use the company’s self-branded Splash Guard feature that uses a nano-coating technology to safeguard the phone from accidental spills from all sides.