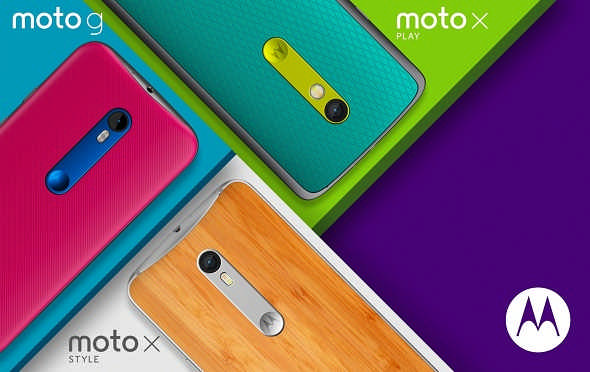 Motorola first launched the Moto G in 2012 and it is amazing how Moto G has become the most successful smartphone for the company. The G series is known for its budget friendly price tag and constant updates. It was certainly one of the first Android phones that put user experience above everything else.

The first two Moto G versions were low-end devices and were considered dull because of its aesthetics. It was designed for the emerging markets where pricing is more important than processor speed. Now, with Moto G 3rd generation, Motorola has made a few improvements in terms of design, data speed, and the quality of the camera. With such improvement to its body and specs, it is no wonder that many are surprised by its cheap price.

One of the major new features on the new Moto G this year is the Moto Maker customization. Customers will now be able to choose the front color, back color and accents to start out with. There are about ten different colors to choose from for the accents and back colors. However, for the front customers are stuck with just black or white.

In terms of hardware, the new Moto G uses 1.4 GHz quad-core Qualcomm Snapdragon 410 processor and comes with a 5-inch screen with 720P resolution. The Moto G weighs around 155g and runs the latest Android 5.1.1 Lollipop. It has a 2470mAh battery and has a long battery life depending on how it’s used. It also has an expandable storage up to 32GB with its microSD Slot.

The new Moto G sports a 13-megapixel rear and 5-megapixel front-facing camera. There is also a dual tone LED flash, which helps create more realistic colour in dark pictures. It will also shoot 1080p video at 30 frames per second. The device is water-resistant and can be submerged in up to a metre of water for 30 minutes with no ill effects.

The Moto G 3rd gen is priced at US$189 but can be upgraded for twice the internal storage and RAM for $219.

Experts believe that although EV stocks initially benefited from the optimism prevalent in the market, supply chain issues and high prices have put a dampener on demand for electri
24 mins ago