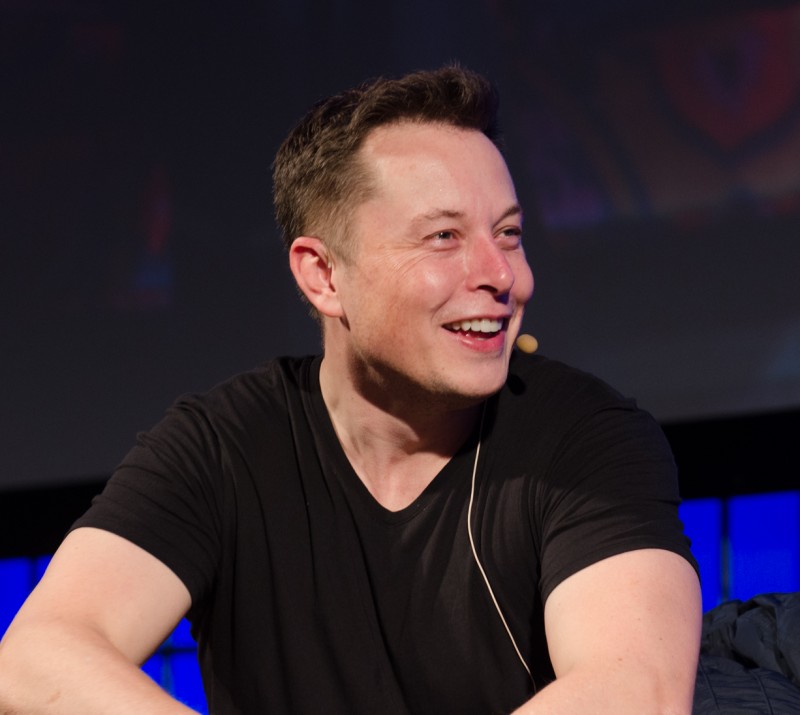 The most influential leadership moments of 2015, range from a certain powerful and momentous leadership examples, which arrived amid a vast backdrop of good and the best news. These moments aren’t without polemical figures whose demeanors will be judged by the history ultimately. But, these influential leadership moments of 2015, by a notable few, have been memorable for clear leadership, courageous actions, brave voices, etc. These are the leaders who make history.

The most influential leadership moments of 2015 included in our list range from the successful Falcon 9 launch to historical pictures via NASA team, to Google forming a powerful conglomerate in the form of ‘Alphabet’, and last, but not the least, Alibaba’s strong growth despite the falling economy. 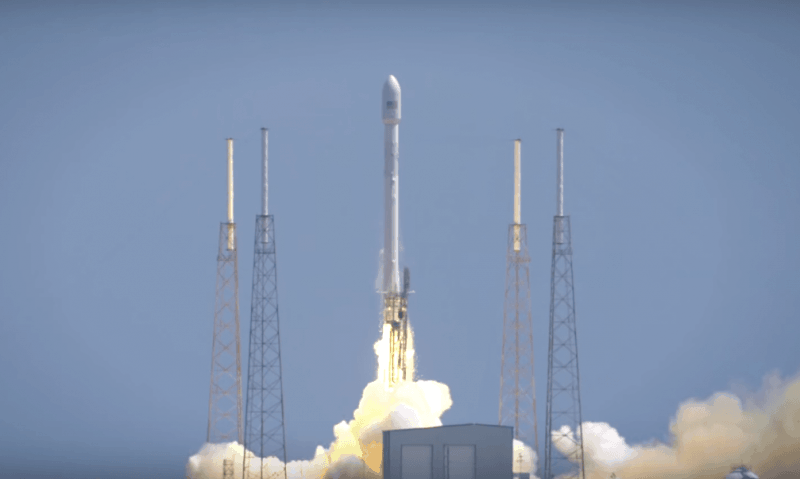 This event certainly deserves to be one of the most Influential leadership moments of 2015. Under the remarkable leadership of Elon Musk, the team SpaceX successfully launched Falcon 9. For the first time, the company was able to gently and effectively roar and shoot Falcon 9 to space. The powerful launch, landing on the first-stage, and the entire satellite deployments proceeded without a hindrance. This moment arrived as a welcome success for Elon Musk’s SpaceX after facing a disheartening failure in the previous attempt. The successful team spirit and leadership led to mission’s praiseworthy success. After going through a lengthy investigation of past failed attempt, the team took the required actions leaving no defective struts.  The successful launch is a huge step in the direction of reusable rockets.

“11 satellites deployed to target orbit and Falcon has landed back at Cape Canaveral. Headed to LZ-1. Welcome back, baby!” – ELON MUSK 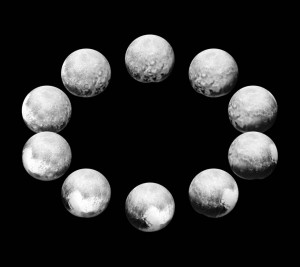 Known as the coldest and smallest planet, Pluto arrived into focus back in July, via New Horizons by NASA during ‘Pluto Flyby’. NASA’s New Horizons have been known for treating skywatchers and space enthusiasts alike with heart-stopping images of the dwarf planet in our solar system. The images were the ultimate result of a 3 billion mile and a nine-year journey. One of the many great lessons that we can extract from this mission is a basic reminder. Firstly, when our scope system is epic, we can fetch ground-breaking conclusions even if it is done by just skimming the base. The camera only arrived within Pluto’s surface of 7,800 miles. Even for this distance, the pictures were historic as no other camera has ever come this close to dwarf planet before.

“Pluto just had its first visitor! Thanks ‪@NASA — it’s a great day for discovery and American leadership.”- PRESIDENT BARACK OBAMA 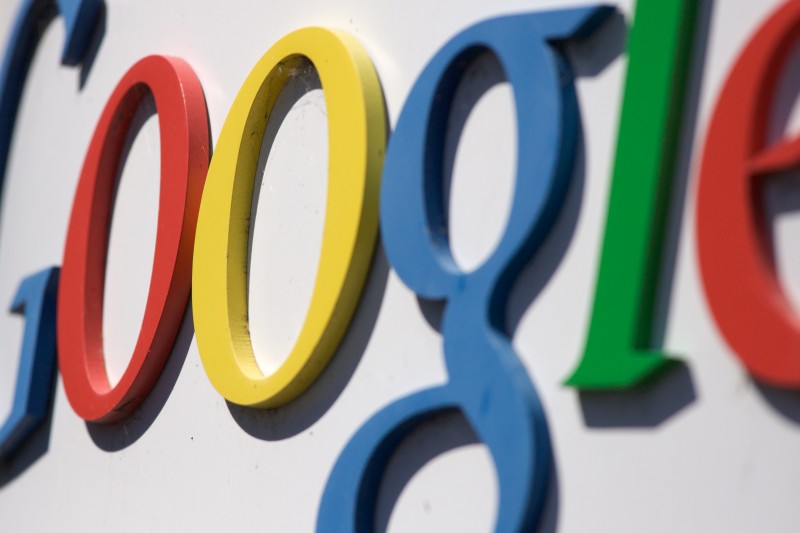 When most giant companies are going towards a singular format, search engine giant Google made a history by evolving itself by adopting the bygone model of conglomerate style, making it one of the most Influential Leadership Moments Of 2015. Placing its main aim to distribute financial capital across various divisions and counterbalance the brand portfolio through divestments and acquisitions, it established parent company, Alphabet. It is specially designed to procreate companies equipped with technology, artificial intelligence, and deep sciences that share a basic worldview on big data, analytics, machine learning, cloud, and the algorithms. In the era of e-commerce, digital companies together can knit business models utilizing standard modules for cloud companies, software, and hardware. The next era needs larger scale in deeper R&D proficiency and technology.

“Alphabet Is About ‘Representing Reality’ Of How Google Operated.” – LARRY PAGE 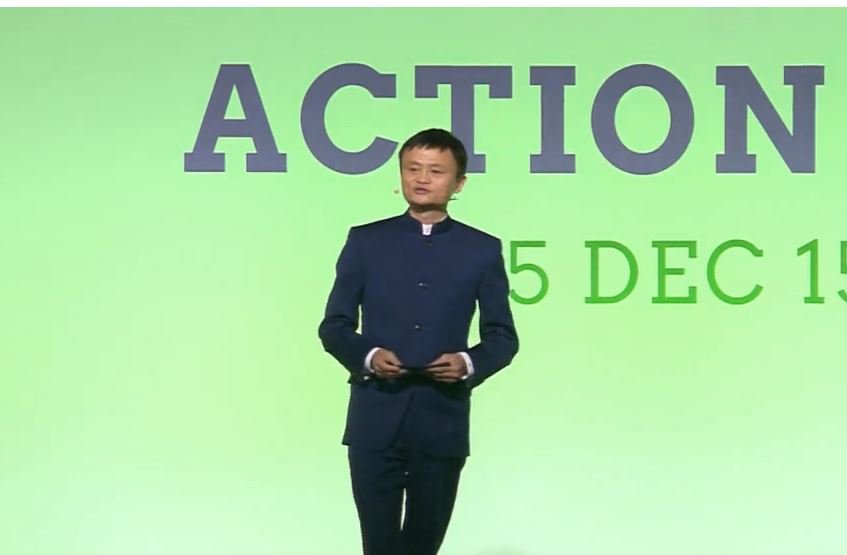 Under the strong leadership of Jack Ma, the biggest IPO in the world managed to have a great year with high valuation despite the melting Chinese Economy. When everyone was looking forward to a poor quarterly earnings report, Alibaba simply blew the minds of analysts by reporting a strong revenue growth report with a hike of 45% to $2.85 billion (USD) in the quarterly earnings. Ma proved everyone that melting economy or not, nothing can slow down the strong force of his giant organization. The gross merchandise volume leaped 40% to $97 billion in the retail marketplaces of China. In December quarter, the mobile gross merchandise volume grew 51% from 42%. The monthly active user base for mobile went up to 77% to 289 million, similarly, the annual user base mark show a great increase of 37% to 350 million. Due to the bad Chinese economy, Alibaba surely faced tough times after its entry on the New York Stock Exchange, but the stocks still kept trading well above its original IPO price.

Read more about leadership on Industry Leaders: A Guide to Creative Leadership

Carrie Ann
Carrie Ann is Editor-in-Chief at Industry Leaders Magazine, based in Las Vegas. Carrie covers technology, trends, marketing, brands, productivity, and leadership. When she isn’t writing she prefers reading. She loves reading books and articles on business, economics, corporate law, luxury products, artificial intelligence, and latest technology. She’s keen on political discussions and shares an undying passion for gadgets. Follow Carrie Ann on Facebook
« Tried and Tested Christmas marketing strategies that can perk up your business
How can Leaders Bridge the ‘Strategy to Execution Gap’ »
Leave a Comment
Close