Most Influential Leaders in the Aviation Industry

The list of risk-takers, innovators, mentors, disruptors, and the most influential leaders in aviation.

Being a leader in aviation, an industry that is often turned on its head, requires strong mettle. And as perfectionism is slowly evaporating, leadership in the airline industry is no longer a de facto reward. Hard work and talent is overpowering family name and admiration is no more served to legacy leaders on a platter by this industry.

A reasonable sequitur is that the influential aviation leaders possess extraordinary leadership skills that enable their airline companies to remain afloat during upheavals that the industry is so prone to. Not to forget the demands on their shoulders to innovate and make flying cost-effective for more people to experience. Considering these factors, here is a list of the most influential leaders in aviation. 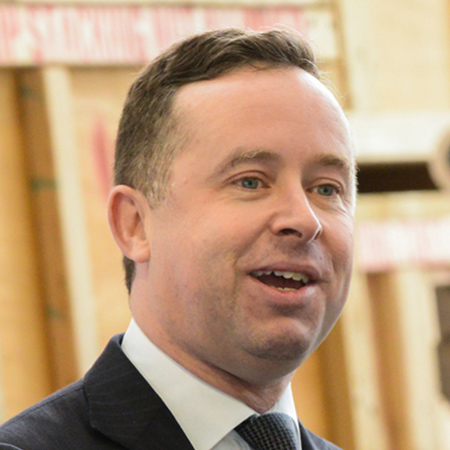 The CEO of the Sydney based Qantas airlines’ name is often seen in the headlines of Australian newspapers. His admirable leadership at Qantas airlines and LGBTQ rights advocacy makes him an influential personality both in the airlines industry and the LGBTQ community. He is often hailed as one of the most influential openly gay business executives. In 2015, Joyce didn’t just make the company profitable again after years of downhill revenues but also led government negotiations at a time when many were eager to throw the airlines to the wolves. 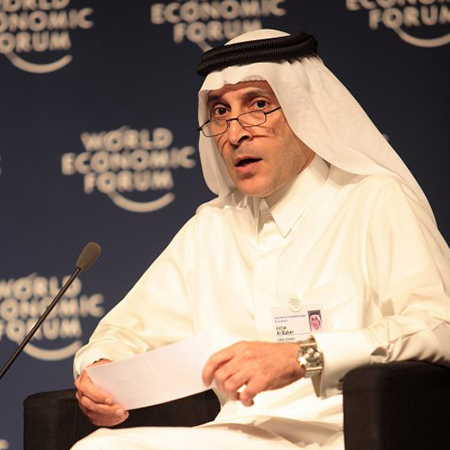 When Akbar Al Baker was appointed as the CEO of Qatar airways in 1996, the airline was a small carrier. Today, the airline is known as “a flying five-star hotel.” The carrier has created a benchmark in luxury air travel and a big chunk of the credit goes to Al Baker. Under his leadership, Qatar Airways has grown to become the world’s fastest-growing airline, operating one of the youngest and most technologically advanced fleets in the sky. 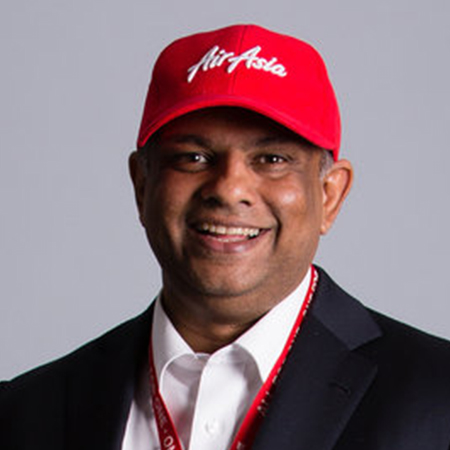 CEO AirAsia has a very versatile career trajectory. He started as an accountant, worked with Virgin Atlantic, spent time in the music business with Warner music international, and then moved on to establish the world’s most successful budget airlines. 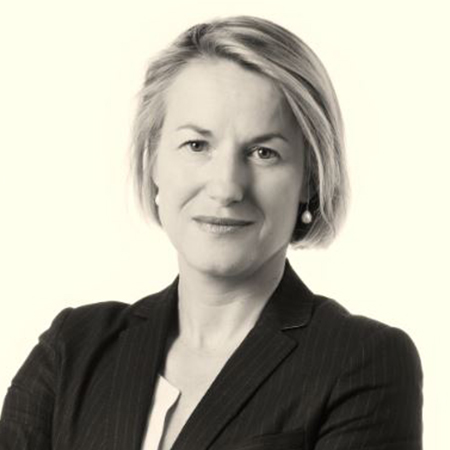 Anne Rigail has long been the face of change at Air France, so when the problem of appointing a new CEO amidst the controversies of the previous leadership and labor issues in France erupted, Rigail was the obvious choice. She is now one of the very few woman CEO’s leading a major airlines.

Rigail has taken the reins at a time when the airlines is in a tight spot. Having spent her entire career in the airline industry, she is a seasoned veteran whose knowledge and experience is expected to brace the company as it faces a variety of challenges – pilot salary negations and wrapping up the unsuccessful ‘Joon’ airline, are just a few of them. 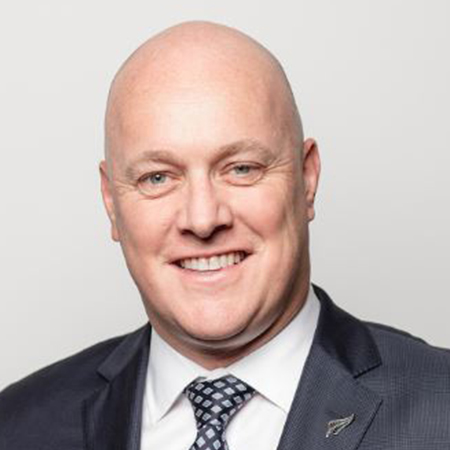 Christopher Luxon has been serving as the CEO of Air New Zealand since 2013 and in his tenure, the airlines has witnessed massive growth and all-time high customer satisfaction scores. This year the airline became the first in the world to take home two awards at the Air Transport World Airline Industry Awards including the ATW Eco Airline of the year and Passenger Experience Achievement award. Luxon has held several leadership positions prior to joining Air New Zealand.

His commitment to employee and customer satisfaction and innovation has given him the standing of being one of the most influential leaders in aviation. The fact that Air New Zealand was recognized as the best airline in the world for five straight years by Airline Ratings until 2019 further underscores the extraordinary leadership skills of Luxon.

Luxon recently announced that he will be stepping down as the CEO of Air New Zealand in September. We are eager to see which new industry leaders replaces him. 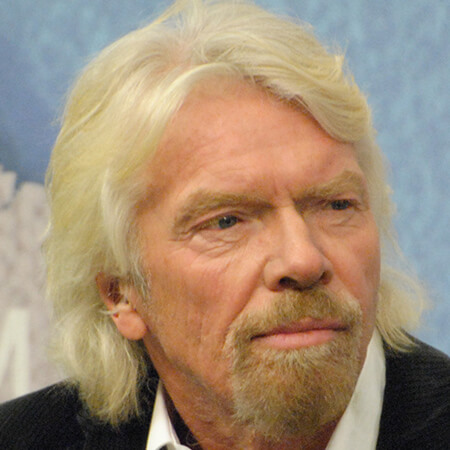 The list of most influential leaders in the airlines industry cannot be complete without mentioning the founder of Virgin Atlantic – Sir Richard Branson.

He is the chairman of over 400 companies, is a philanthropist, investor, and an influential business magnate, but above all, Richard Branson is known for his fun-loving personality, care for his people, and passion for creating meaningful impact. Virgin Atlantic is not unfamiliar to innovations. It was the first airline to fly a commercial aircraft only on biofuel and to add a bar in every upper-class cabin. 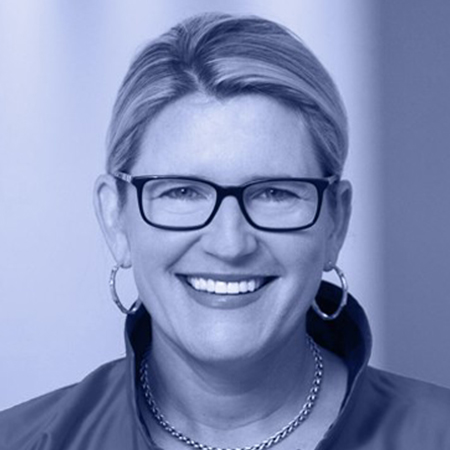 Breaking the glass ceiling in a predominantly male industry is the President and COO of JetBlue Airways, Joanna Geraghty.

Geraghty has climbed up the leadership ladder showcasing remarkable leadership skills at every position. She has served as the VP, Associate General Counsel; Executive VP, People; and, and prior to becoming the COO, she led the company’s customer experience teams.

JetBlue earns high marks from customers for comfort and customer service and now Geraghty is focused on giving the carrier a foothold similar to that of the larger and more profitable competitors.

Christy Gren
Christy Gren is an Industry Specialist Reporter at Industry Leaders Magazine she enjoys writing about Unicorns, Silicon Valley, Startups, Business Leaders and Innovators. Her articles provide an insight about the Power Players in the field of Technology, Auto, Manufacturing, and F&B.
« France to Arm its Satellites with Guns and Lasers?
5 Influential Leaders in Cybersecurity to watch in 2019 »
Leave a Comment
Close

The total amount of cash to be received as part of MUFG Union Bank’s sale to Bancorp is $7.3 billion (800 billion yen).
8 hours ago