Most Influential Industry Leaders in Healthcare of 2019

These industry leaders in healthcare are leading the way in changing the outlook of the healthcare industry from a volume-centric industry to a care and value-based industry.

Today we are watching the evolution of healthcare from merely care-giving to the age of early intervention, prevention, and digital transformation. This evolution has opened up doors to a sustainable system of healthcare backed by personalized medicine, exponential technologies, innovation, and more efficient public and private healthcare models.

The influential leaders at the vanguard of this shift are poised to thrive at the intersection of innovation, commerce, and sustainability. Industry Leaders magazine looks at the most influential industry leaders in healthcare who are leading the many stakeholders of the industry in the expansion and development of healthcare. 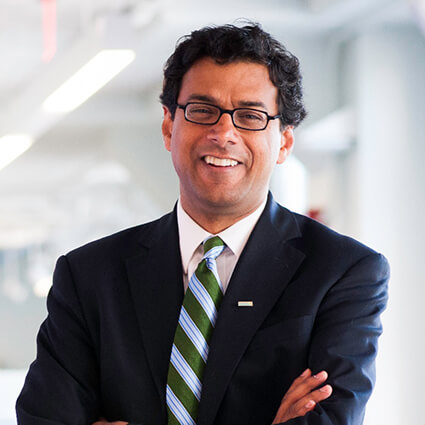 Atul Gawande – CEO of the JPMorgan, Amazon and Hathaway venture – Haven, professor at Harvard and an acclaimed writer for the New Yorker, is known for changing the course of healthcare in the US. Haven is a joint nonprofit company aimed at lowering the healthcare costs of the combined 1.2 million employees of the three companies. Under his guidance, haven aims to fundamentally change how the healthcare system is structured. Dr. Gawande is known for his thought-provoking articles and books – four bestselling books – “Complications,” “Better,” “The Checklist Manifesto” and “Being Mortal.”

He extensively writes about problems that plague the healthcare system and increase unnecessary medical costs of consumers. His article titled “The Cost Conundrum” attracted the eyes of several high-ranking officials including former president Barack Obama who, according to The New York Times, made the article “required reading in the oval office.”

As the CEO of the largest healthcare company in the world by revenue, David S. Wichmann foresees the overall strategic direction of the company. The company claims to be going through an innovation wave that is backed by data analytics. Wichman’s stature as one of the most influential healthcare leaders is solidified by his efforts in leading UnitedHealth Group’s enterprise-wide adaptation of digital health technology. Wichman is on a mission to augment human interactions with digital channels to help consumers make better healthcare decisions and enable providers to offer personalized medical care. 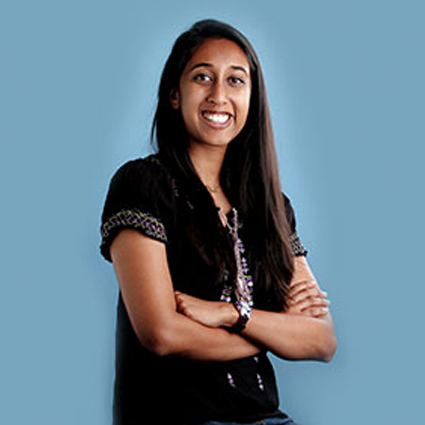 The youngest on this list of influential industry leaders in healthcare, Divya Nag was an entrepreneur at just 20. Her company Stem Cell Theranostics is attacking one of medicine’s biggest problems – the loss of stem cells when kept in a petri dish. Nag’s company turns cells into heart cells that can persist in a petri dish and be used to test new drugs.

She currently heads Apple’s efforts in health-tech and has led the team at Apple in developing ResearchKit – an open-source app developer that provides data storage and information sharing to doctors and researchers. Nag leads the team behind Series 4 Apple Watch which will have ground breaking health tools like an emergency response system and a medical-grade EKG heart rate monitor. 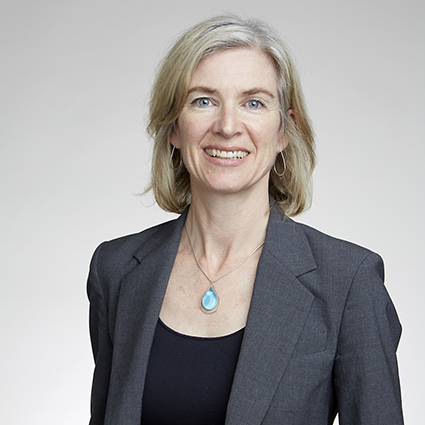 Jenny Doudna is an influential figure in the ‘gene-editing tool revolution” for her work with Emmanuelle Charpentier in the development of CRISPR Cas9 – an invention considered to be one of the most groundbreaking in the history of Biology.

CRISPR –Cas9 is a gene-editing tool that has provided the means to edit genes on a larger scale and at minimal costs. It is currently the simplest, most versatile and precise method of genetic manipulation and is therefore, a buzzing word in the health industry. Cas9 can be used in treating several serious genetic disorders.

Doudna’s first remarkable discovery was uncovering the structure and function of the first ribozyme, a type of catalytic RNA which helped revolutionize RNA research. 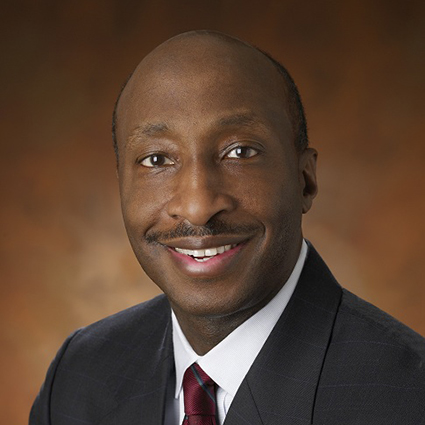 One of the most influential leaders in healthcare, Kenneth Frazier is the CEO of Merck & Co – a company known to develop medicines and vaccines for the world’s most challenging diseases. Under his leadership, the company has consistently invested in research and development while focusing on developing treatments for life-threatening diseases. One of the treatments developed with this focus was an investigational vaccine for Ebola deployed in the Republic of Congo. According to Bloomberg, in 2013 Frazier took a big financial risk and prioritized research over meeting the company’s earnings target.

Since Frazier’s appointment as CEO in 2011, the company’s stock price has doubled. Under his leadership Keytruda – Merck’s cancer immunotherapy drug achieved a reputation of being one of the most significant drugs in a new generation of oncology treatments. Last year, Merck’s board of directors revised its policy to retain Frazier as the chairman and CEO even after turning 65.

These industry leaders in healthcare are leading the way in changing the outlook of the healthcare industry from a volume-centric industry to a care and value-based industry. Aided by the current thrust of digital transformation, influential leaders in healthcare continue to bring harmony among providers, governments, organizations, researches, and consumers in making health services more accessible, affordable, swift, and efficient.

As of 2021, over 150 million US workers identified themselves as self-employed. This means that they are responsible for their own retirement plans. Employees of big firms tend to
3 hours ago

Just shy of her 40th birthday, Vera Wang struggled to find a bridal gown that suited her taste. Her father pointed out her struggles for what they really were – a remarkable busi
3 hours ago

In the memo obtained by Geekwire, Nadella writes that he is aware of how much their talent is in demand. He appreciated their efforts in keeping the company running and thanked hi
8 hours ago