Most Influential Business Leaders in PR

From an outsider’s perspective, the world of PR looks glamorous. International trips, endless cocktail parties, and press conferences but the reality is far from this distorted image. The business leaders in PR will tell you that PR is closer to grunt work than glamour. It’s more about endless meetings and brainstorming, heightened anxiety and rubbing elbows with crisis when you least expect it.

Business leaders in PR have built their careers working hard behind the scenes. Traditionally, the sole focus of PR was to prevent crisis and maintain media relations. PR’s role has become more pronounced in today’s media integrated world. In its evolved form, PR boosts all business operations – strategic communication, brand building, marketing and HR, among others.

Influential PR professionals are the minds behind the brands we love and admire. They work behind the scenes, advising brands, celebrities, and politicians and solving their PR fiascos.

Here is list of the most influential business leaders in PR 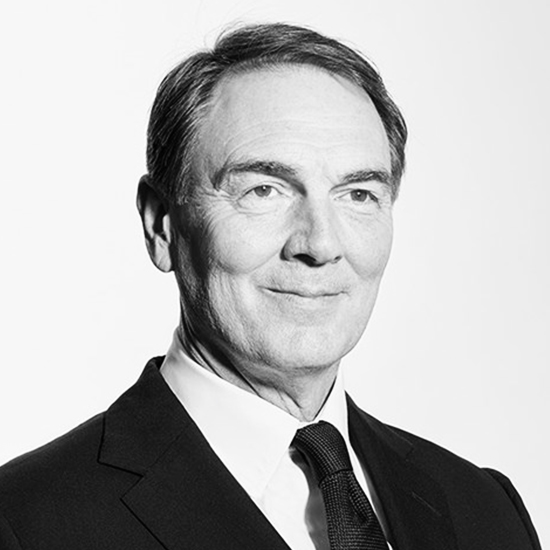 Sir Alan Parker is the founder of Brunswick Group which is considered to be one of the best PR firms in the world with 24 offices spread across 15 countries. Brunswick has more FTSE 100 clients than any other PR firm of the world. Often regarded as the ‘godfather’ of reputation management, Sir Alan Parker has consulted companies like Thomson Reuters, Burberry, and Times Warner. 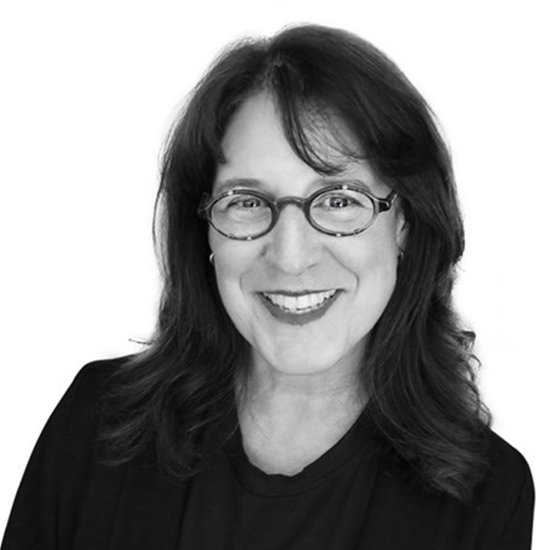 Waggener Edstrom Worlwide, founded in 1983 by Melissa Zorkin has grown from a two-person shop to one of the biggest and best PR firms with operations in nearly 100 markets. As one of the most influential PR professionals, Zorkin is recognized for foreseeing the launch of the first Windows version. She has handled public relations of giants like Volvo, McDonald’s, and Cisco. 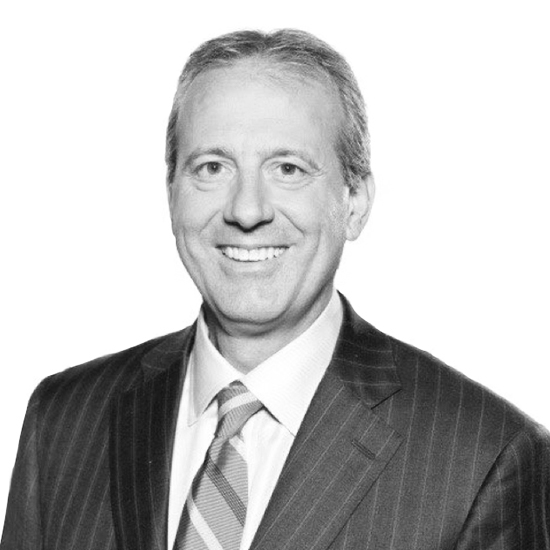 Christopher Graves started his career in PR after serving as the Head of News at CNBC Asia and Europe for 18 years. As the Global Chairman of Ogilvy PR, he has worked with Nestle, Unilever, Ford, and American Express.

Along with being one of the leading business leaders in PR, he is frequently seen delivering moving speeches at world events like World Economic Forum and Clinton Global Initiative. 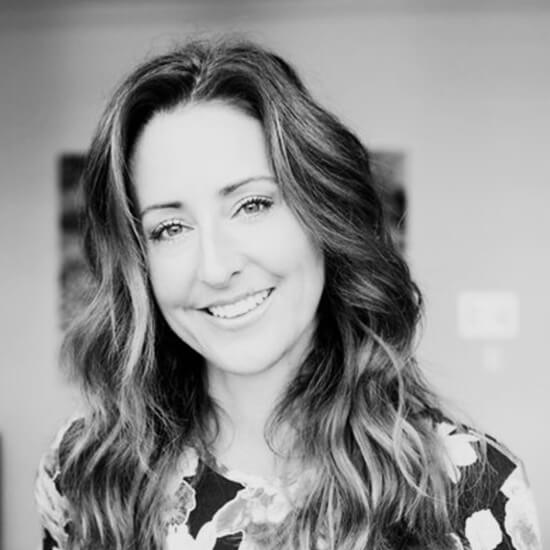 Considered to be one of the most influential PR professionals in Tech, Brandee Baker has served as Facebook’s first Head of Global Communications. After leaving Facebook, Baker has been instrumental in boosting several tech companies like Uber, Dropbox, AirBnB, Quip, and Quora.

Her work with tech startups has given her the recognition of the most sought-after image consultant in the startup world. 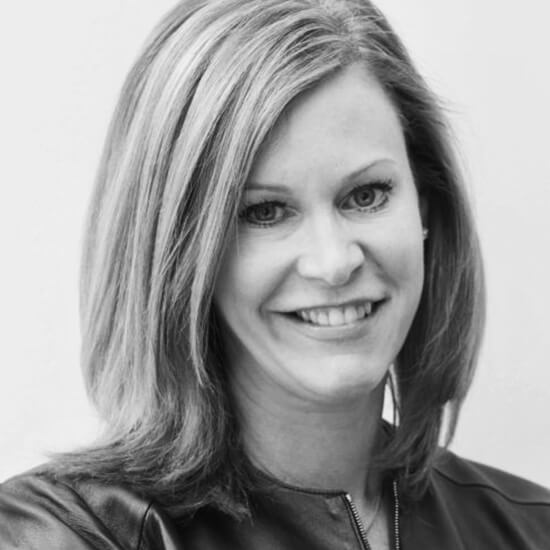 A longtime political PR specialist, Stephanie Cutter has served as the Deputy Manager for Barack Obama’s 2012 political campaign. She has also worked for President Bill Clinton’s administration, Edward M. Kennedy, and as Michelle Obama’s Chief of Staff before venturing into corporate PR.

Cutter has crafted high-level strategic communications, reputation, and crisis management strategies for a number of big companies and famous personalities.

As PR continues to evolve with the proliferation of social media and interdependence of markets, these influential PR professionals are leading the way. These PR business leaders not only consult C-suite executives with strategic communication and lead the best PR firms, but they also influence the field of PR across the spectrum – introducing new ideas and channels and guiding clients, colleagues, and apprentice PR professionals to follow.

Christy Gren
Christy Gren is an Industry Specialist Reporter at Industry Leaders Magazine she enjoys writing about Unicorns, Silicon Valley, Startups, Business Leaders and Innovators. Her articles provide an insight about the Power Players in the field of Technology, Auto, Manufacturing, and F&B.
« Most Influential Real Estate Leaders in North America
Cannabis in Latin America gets a new ‘social outlook’ »
Leave a Comment
Close