Most Expensive Sneakers in the World

Sneakerheads love for limited-edition sneakers has made sneakers a luxury commodity with prices in millions. Here is a list of the most expensive sneakers in the world.

For the onlookers gazing at the little bivouacs stationed outside Nike showrooms, their residents are madmen. But for those temporary residents who house themselves on footpaths before the big Jordan launch, their craze for sneakers is solemn. ‘Sneakerheads’ as the world knows them, are a rare breed who sometimes go to great lengths to get their hands on a pair of kicks. Such a craze also involves shedding an amount in thousands for a certain limited-edition pair of sneakers.

For an average John Doe who wears shoes just to get from one place to another without soiling or hurting his feet, this craze is absurd. But keeping the absurdity or love for sneakers aside, let’s look at the most expensive sneakers of the world through rose-tinted glasses.

List of the world’s most expensive sneakers, in no particular order.

There are some unbelievably expensive sneakers in the market, both new and used. While some were worn by famous athletes like Michael Jordan, others are embellished with diamonds or are coated with gold. For the frugal-minded, this list could be a shocker. 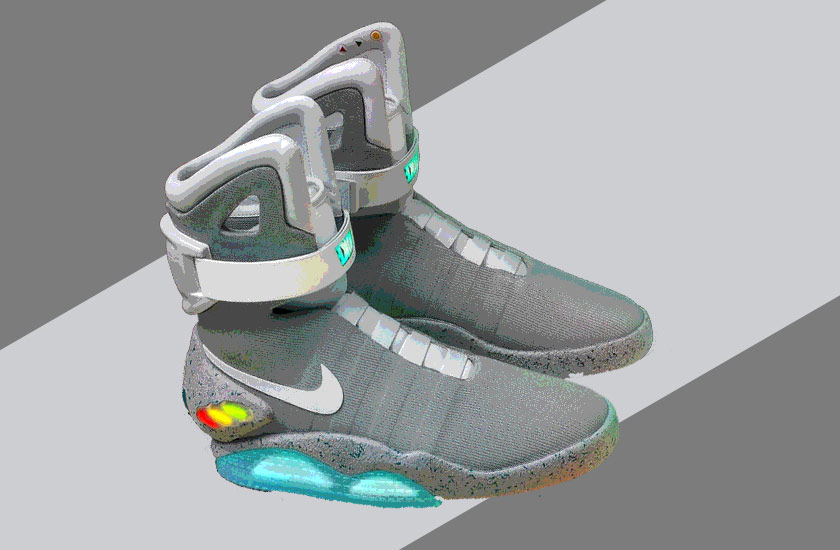 Inspired by the 1989 film ‘Back to the future’, Nike first released the Air Mag in 2011. The production run was limited to 1500 pairs and a pair cost around $10,000. The self-lacing feature of the sneakers featured in Back to the future, however, became more than a concept in 2015 when Nike launched the self-lacing Air Mag. There were only 100 pairs launched so the hype and rarity took the price per pair to a whopping $26,000. 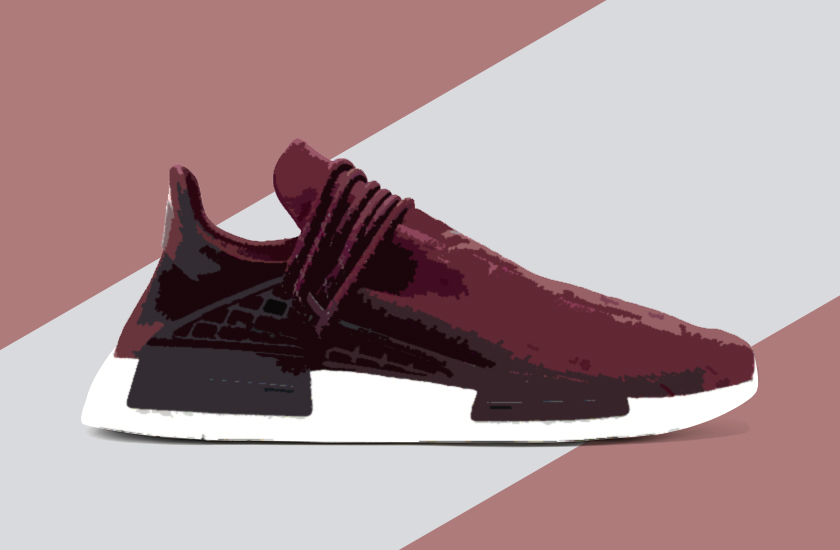 The dapper good rapper has collaborated with a number of brands. But, his collaboration with Adidas brought them on this list of most expensive sneakers in the world. The burgundy colored pair of Adidas NMD sneakers cost about $12,000 while the ones in shock pink take the price up to $15,000. Tonal Japanese characters on either shoe read ‘friends’ and ‘family’ and hence, the collaboration’s name. 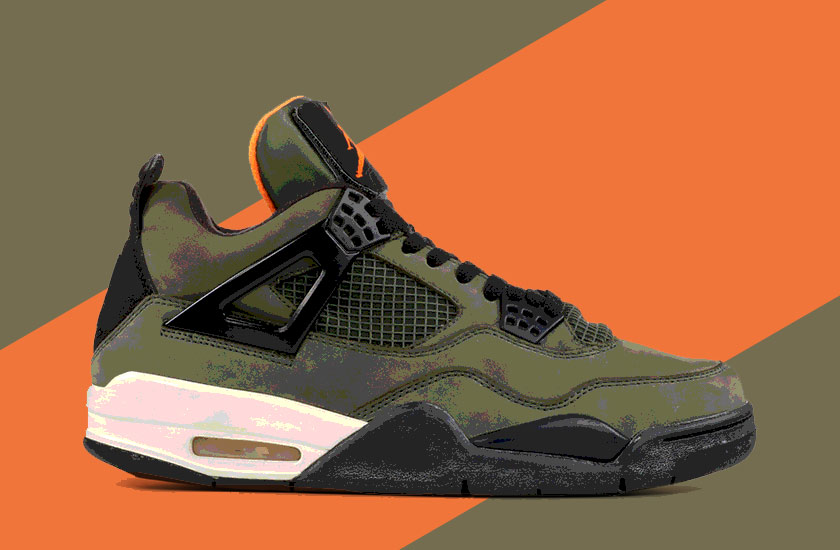 Air Jordans are one of the most expensive sneakers in the world. This one too commanded big bucks because of the collaboration between undefeated and Jordan brand. Only 73 pairs were launched for $23,000 a pair. Even the used Air Jordan 4 x undefeated was sold on eBay for $15,000 because the seller claimed the sneakers to be made out of some ballistic material. 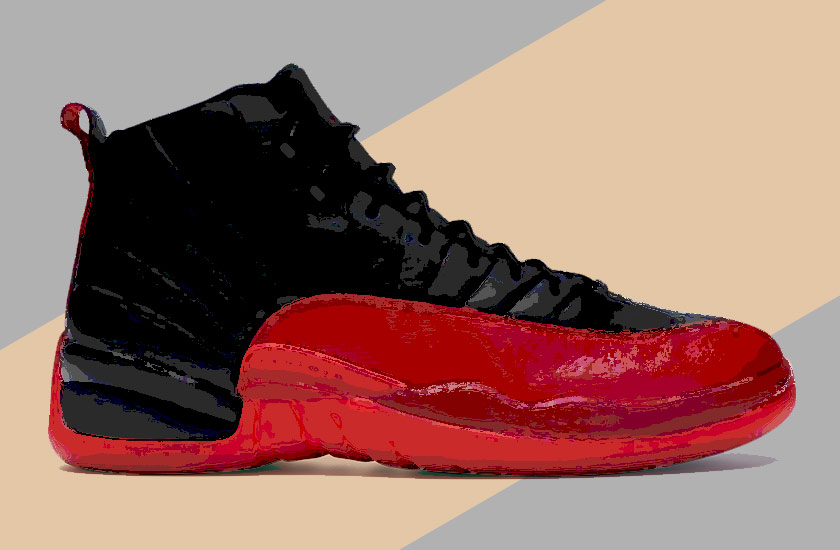 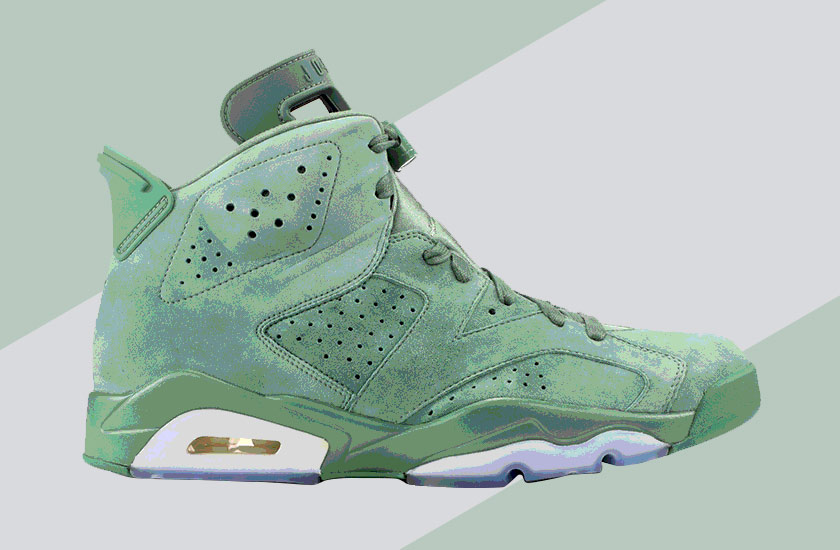 Here is a sweet looking pair of dunks which Nike specially designed for Macklemore. A few other pairs were given to friends and family. The pair also featured Macklemore’s famous shark logo. Thanks to eBay, sneakerheads had the chance to get one of these very limited pairs at a high price of $25,000. 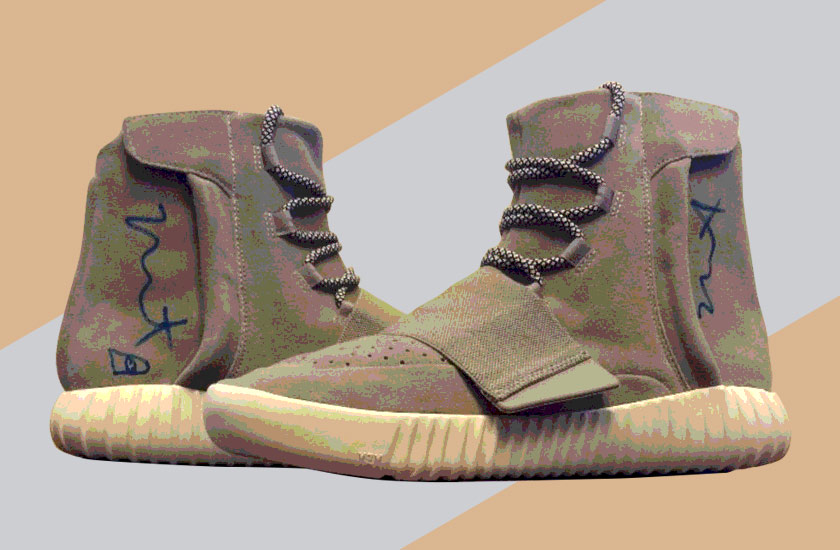 A Kanye fan hunted down Kanye and got him to sign his pair of Adidas 750. Kanye didn’t just sign both the shoes but also made a little doodle on it. While the fan thought the doodle was a face in a ski mask, many others thought it to be the Illuminati symbol. Either way, the fan listed this signed pair of 750s for $25,000 on eBay. 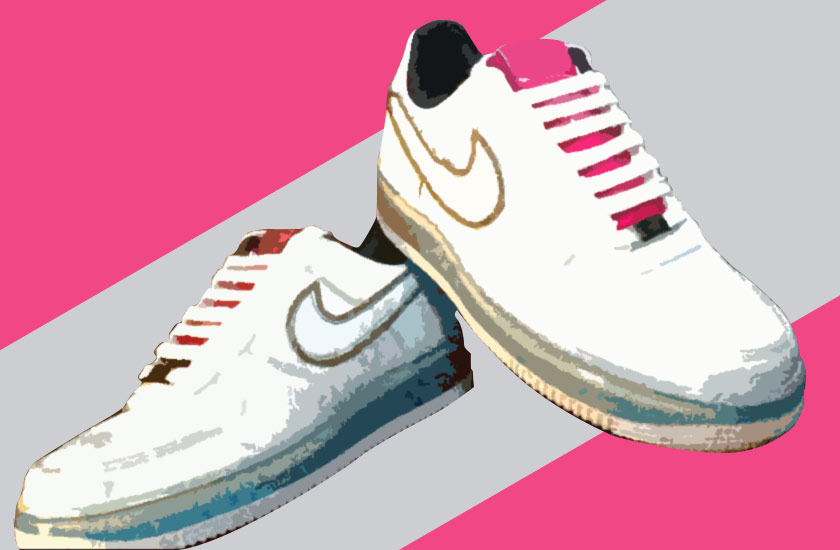 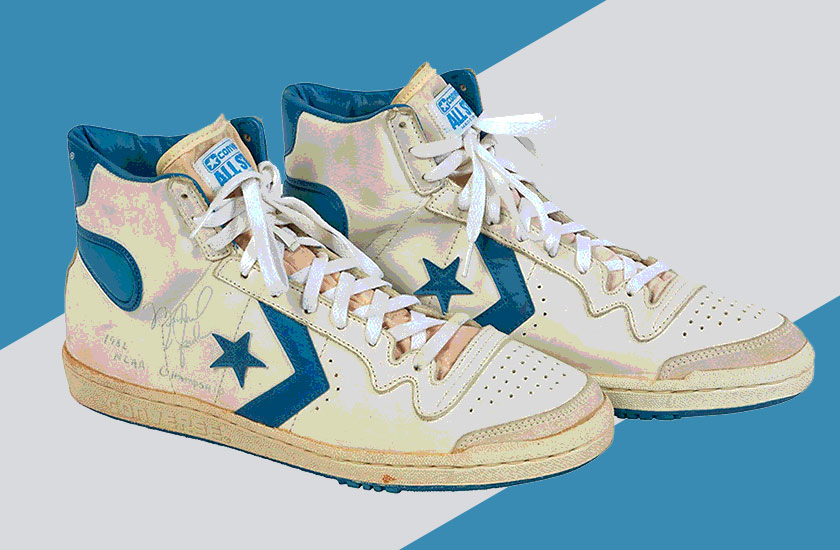 Early in his career, Michael Jordan was still wearing his college-sponsored Converse Fastbreak. He was seen wearing the same pair of Converse Fastbreak in the Olympics of 1984 when he and his team won the gold medal. The same pair, signed by the legendary player was put up for auction and sold at a staggering price of $190,373. 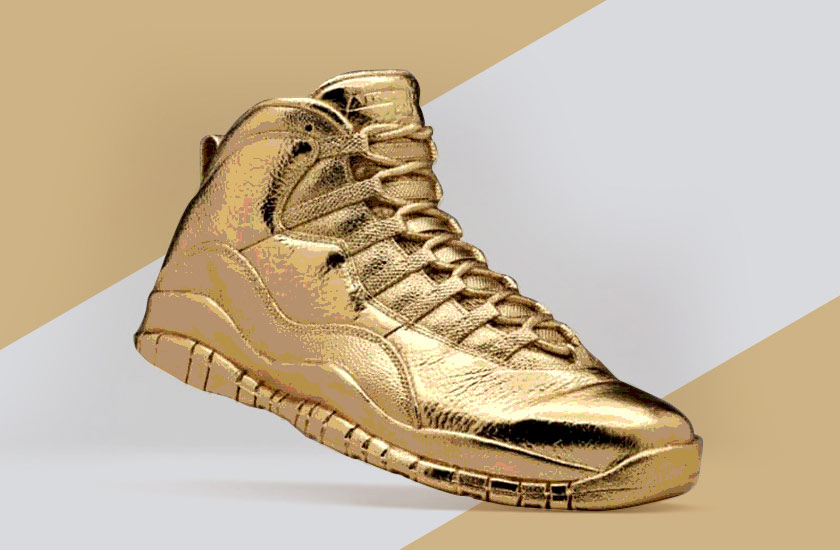 Drake’s solid gold Air Jordan x OVO designed by Matthew Senna is said to be worth more than $2 million! This pair, undoubtedly one of the most expensive Air Jordans and the most expensive sneakers of the world, is coated with 24k gold and weighs around 100 pounds. Needless to say that this pair of Jordans can only be used as a sculptor. Drake is said to have spent nearly $1.9 million dollars in its making so a price tag of $2 million, even though ludicrous, is still understandable.

Collecting sneakers is increasingly becoming a serious hobby making the sneaker market – both new and resale, is a lucrative one. The market, as can be seen in the list of most expensive sneakers in the world, is led by Nike and its sub-brands and to some extent by Adidas. According to Cowen & Co estimates, sneaker resale is estimated to be a $2 billion market.