Art and Artists: The One Color Explosion that Sold for a Fortune

For some it is just a splash of color, for others, it is an expression of artistry, an emotion, or a momentary happening. Beauty is in the eye of the beholder and here the fame behind the name carries the painting through.

5 Most Expensive Paintings in the World – Scream if you want

A painting comes alive with the use of colors. Colors evoke emotions and bring out the depth in a painting. Artists play and experiment with colors to grab the eye and make one experience an emotion.

Most artists use different colors to express the myriad of feelings that he or she wants to experience. But can the same be done through one color?

Most Expensive Paintings in the World | 2020

Using one color and layering it deeper or lighter is a popular concept. And for some artists, it has fetched a fortune. Here we bring you some of the most expensive paintings, the ones that may puzzle you but are dear to the ones who made them. 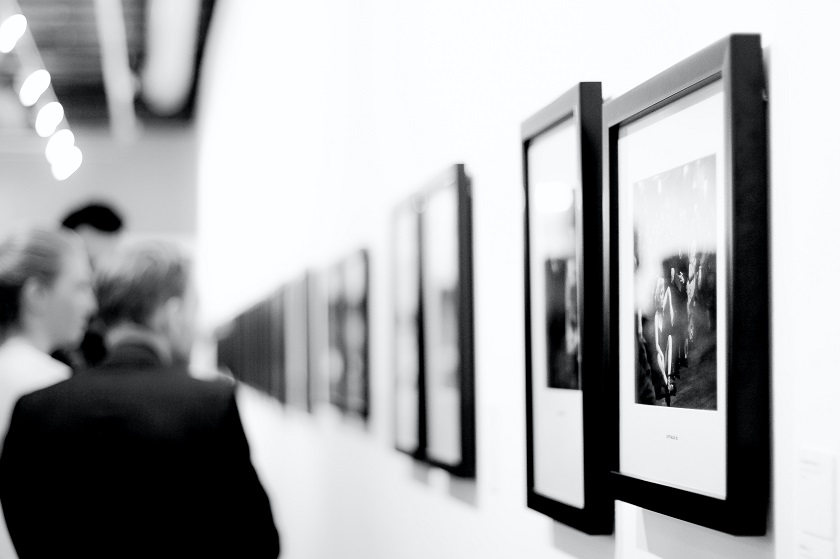 Pablo Picasso’s blue phase is one such attempt. He focused on painting images that were lonely or sad, and he used the color blue to help express those emotions. Forlorn, sullen, downcast all these emotions are done in various shades of blue.

Most famous proponent of abstract expressionism, he spent the last ten years of his life dealing in just one color—black.

He painted a series of black square canvases and called them his “ultimate paintings.” He believed that there would be nothing left for anyone to paint beyond the blackness that he had captured.

Though done in one color there are variations and shading that can lead to one’s own interpretation of what the artist meant to convey beyond the ultimacy of it.

The Black Square was not the inspiration of Reinhardt. Before him, Kazimir Malevich painted a black square in the center of his creation. He wrote, “In the year 1913, trying desperately to free art from the dead weight of the real world, I took refuge in the form of the square.”

His Black Square was described as the “first time someone made a painting that wasn’t of something.” It was also called the “zero point of art” by Malevich himself.

He claimed the blue of the sky as his own. He signed his name with his fingers while staring at the sky one day.

He described the event as such—“That day, as I lay stretched upon the beach of Nice, I began to feel hatred for birds which flew back and forth across my blue sky, cloudless sky, because they tried to bore holes in my greatest and most beautiful work.”

Working with a pigment maker, he created—and trademarked—his own version of ultramarine called “International Klein Blue.”

She is an Iranian partner and a nominee for the prestigious Turner Prize. Her works are displayed in the New York Museum of Modern Art and the Tate Collection.

The painting is again in black called the Veil. It appears to be a simple painted black square, which she calls her self-portrait. The artist wrote Sufi phrases in Arabic on the black painted canvas in graphite. The phrases are difficult to make out and can be seen in a certain light and angle only. Houshiary considers her works as somewhere between a painting and a drawing.

His paintings look like proper frames but surprisingly they are plaster casts that have been painted over. His series of Surrogate Paintings, done in 1978-79 were acrylics and enamels on wood and museum board. and placed over a canvas to look like a painting. His paintings are perfectly featureless and his studio was like a production line with assistants to fill in. They are mass-produced yet hand made. Though there is no distinctive artist’s hand that you can see in each. His Surrogate Paintings bridge the gap between art and automation.

His paintings include portraits and abstracts both. His one color effort is the creation of a series of “grey paintings.”

In varying shades of grey, the paintings are either featureless matte or complex geometric patterns. Richter considers “grey” to be the perfect color to represent nothingness. He explained, “It does not trigger off feelings or associations, it is actually neither visible nor invisible.”

This series was created in the 60s and the 70s.

Anna Domanska
Anna Domanska is an Industry Leaders Magazine author possessing wide-range of knowledge for Business News. She is an avid reader and writer of Business and CEO Magazines and a rigorous follower of Business Leaders.
« Bugatti’s first EV in decades is a $35,000 car
Six Out Of Ten Businesses Cut Investments in Sustainable Practices »
Leave a Comment
Close