The penalties mark the first time Russia has exacted a percentage of big tech companies’ annual turnover in the country.

A Moscow court for the first time fined Alphabet‘s Google $98 million for its failure to delete content that the country deems illegal. The court has also fined Meta Platforms 2 billion roubles ($27.15 million) on the same grounds. This year Moscow has started exerting tighter control over the Internet and big tech companies operating in the country. TikTok and messaging app Telegram have also come under the scanner, with Russia imposing small fines for not deleting content that was deemed illegal.

Russia’s communication watchdog Roskomnadzor said that Facebook and Instagram failed to remove two thousand content pieces that violated Russian laws, whereas Google carries some 2,600 pieces of banned content. Moscow has become stricter with what is allowed or not on the net within its boundaries. It has earlier imposed small fines on foreign tech companies, but this is the first time it fined a portion of the total revenue earned on its soil. 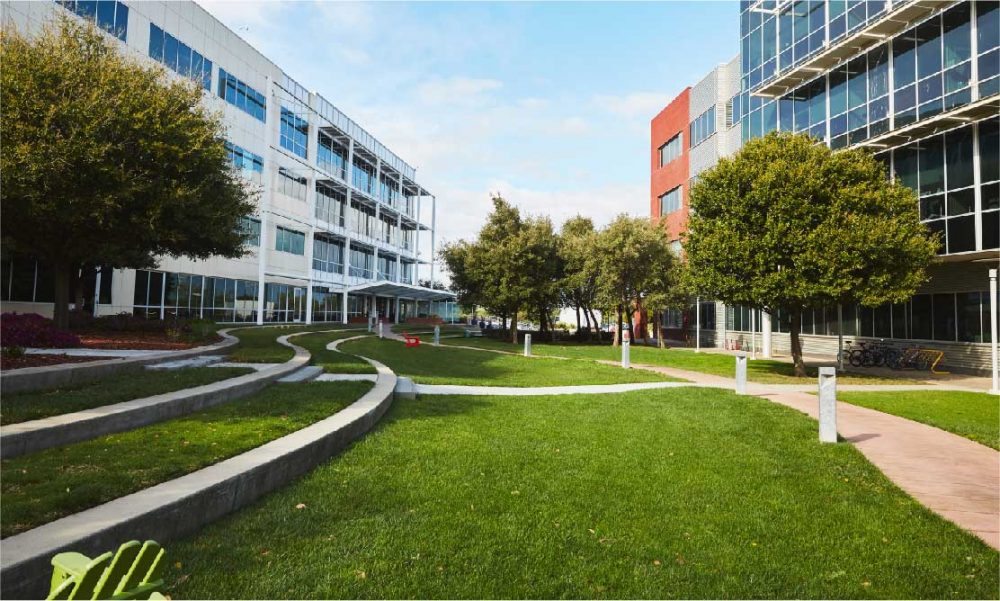 Google said in an email it would study the court ruling before deciding on further steps. Meta Platforms did not respond to the request for comment. Russia has imposed small fines on foreign technology companies throughout this year. Still, Friday’s penalties mark the first time it has exacted a percentage of companies’ annual Russian turnover, greatly increasing the sum of the fine.

Russian President Vladimir Putin has accused social media platforms and other tech giants of defying the country’s Internet laws and has been pushing for foreign tech firms to open offices in Russia. Tech companies with more than 500,000 daily users have been obliged to open offices in Russia since a new law took effect on July 1. A list was published recently naming the companies for the first time. Russia wants the servers on Russian soil for better control over the data stored. In addition, it wants data pertaining to its citizens to not travel outside the country.

It lists Alphabet’s Google, Facebook, Twitter, TikTok and messaging app Telegram. Apple, too was on the list. It has been especially targeted for its dominant position in the mobile applications market. The whole point of the exercise seems to be an attempt to suppress any kind of dissent by exerting tighter control over the freedom of expression and media. Russia has accused foreign tech companies of failing to remove content related to drug abuse, weapons and explosives. Earlier this year, the authorities blamed tech companies for not deleting announcements about unsanctioned protests in support of jailed Kremlin critic Alexei Navalny.

Anna Domanska
Anna Domanska is an Industry Leaders Magazine author possessing wide-range of knowledge for Business News. She is an avid reader and writer of Business and CEO Magazines and a rigorous follower of Business Leaders.
« UK insurance rule changes to impact shopping for cheapest insurance deals
12 Habits That Will Make You Smarter »
Leave a Comment
Close

Inflation is chasing the investors and policy makers at a speedy rate. CPI increased by 7% in December, 2021, the highest since June, 1982.
47 mins ago