It will take 4-9 months to vaccine US completely: Morgan Stanley

Counterpoint Global, a $150 billion Morgan Stanley investment division, is considering adding Bitcoin to its list of options. The firm known for picking up winning growth stocks is exploring cryptocurrency as a possible bet for its clients in the near future.

This move is bound to have wider ramifications for the cryptocurrency, which has not gained much acceptance due to wild swings and volatility in prices. Morgan Stanley, an old and respected Wall Street firm’s affirmation will do much for it.

Counterpoint Global, led by Dennis Lynch, has found great success by betting on companies whose market value can increase significantly. The group oversees about 19 funds, five of these have returned gains of more than 100% in 2020. During the Pandemic it made sound investments in e-commerce and streaming entertainment companies including, Amazon Inc., Shopify Inc., Slack Technologies Inc., Zoom Video Communications Inc. and Moderna Inc. 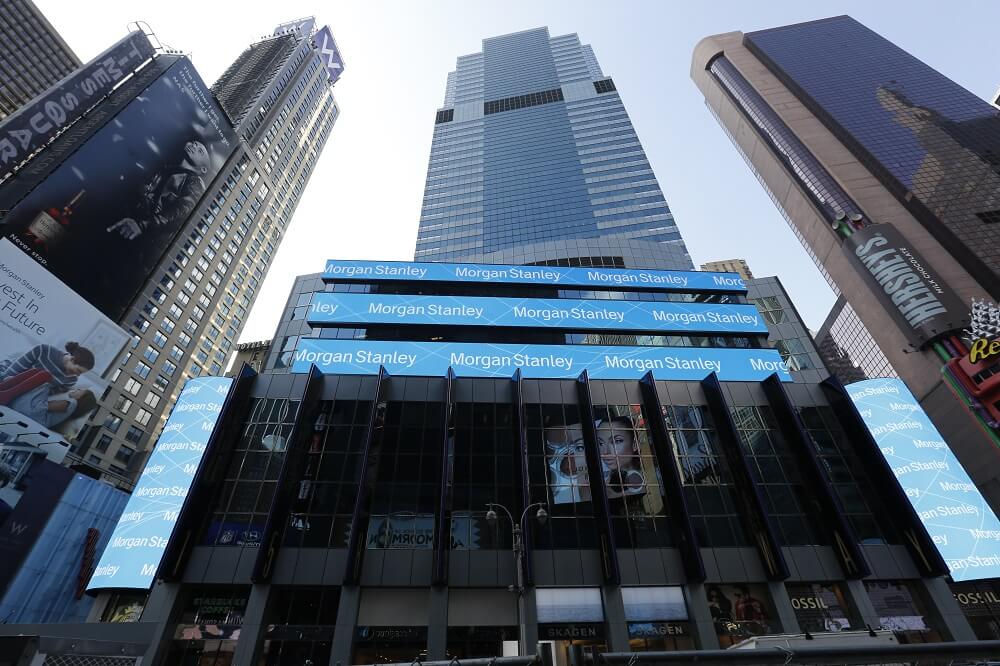 Bitcoins have witnessed a four-fold jump in the last few months, stoking the interest of both hedge funds and investors. Recently, cryptocurrencies saw a renewed interest from firms such as Mastercard Inc. and Bank of New York Mellon Corp. Hedge fund moguls Alan Howard and Paul Tudor Jones have also talked of cryptocurrencies as viable investment options. Tesla Inc. recently revealed plans for Bitcoin investments worth $1.5 billion and said it was ready to accept payments in cryptocurrency.

Grayscale Chief Executive Michael Sonnenshein said in an interview that pension funds were helping to drive the growth. Insurers are getting involved, too. Massachusetts Mutual Life Insurance is one example, having purchased $100 million of Bitcoins.

Morgan Stanley’s plans need approval from the firm and regulators both. Hence, they might not come through.

Is Bitcoin a fad?

Since its inception almost a decade back, cryptocurrencies have been viewed with some wariness and skepticism. It is a high-risk investment with very few regulations governing it. The virtual financial instrument’s inability to gain any traction as a viable form of monetary exchange has added to the disdain. Moreover, the currency has found broader acceptance in the underground world where it is used for unsavory transactions. 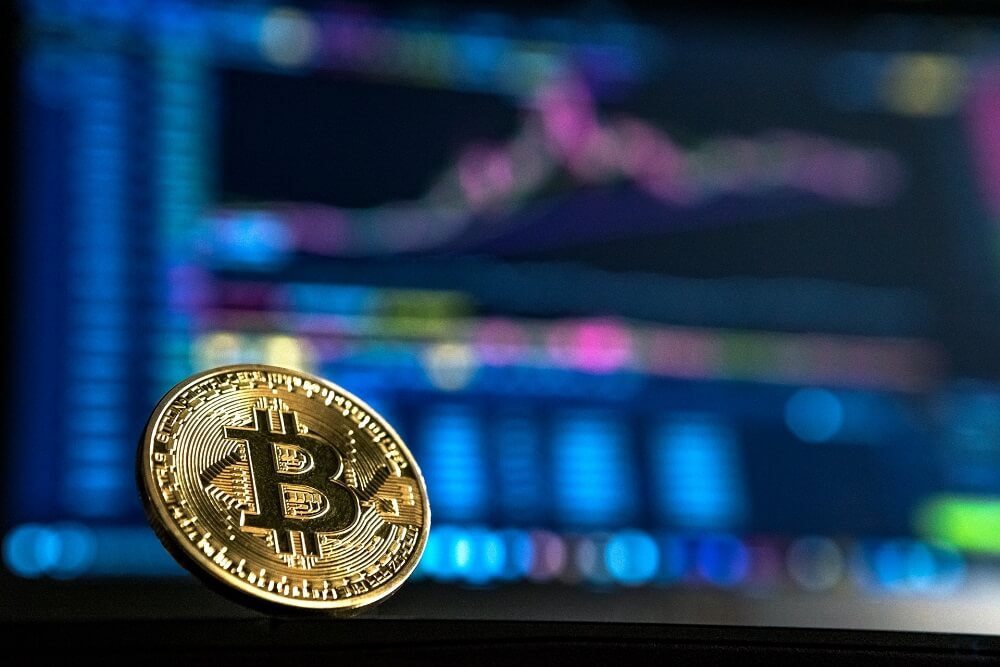 Bitcoin has found broader acceptance in the underground world where it is used for unsavory transactions.

But there have been loyal followers of the currency, and this year has brought in massive returns for them. Billions of dollars have been pouring into the cryptocurrency through vehicles including the Grayscale Bitcoin Trust. It had assets under management of $1.9 billion at the start of 2020, $4.7 billion by the end of September, and $21.1 billion by the end-January. According to the company, eighty-one percent of investment into the funds run by Grayscale in the third quarter came from institutional investors.

Open interest in CME’s Bitcoin futures has surged by more than 250% since the beginning of October.

Such trusts have become viable channels for investors looking to invest in the coins. Wall Street firms are also getting a little impatient with restrictions imposed and fear that they might lose paying clients if they do not open up to this asset.

The U.S. Treasury Department plans to make trading platforms that facilitate Bitcoin exchanges keep more stringent transaction records. Another concern is the enormous amount of electricity consumed in Bitcoin mining. Estimates by Digiconomist suggest that the Bitcoin network consumes around as much electricity as Chile, 77.78 trillion watt-hours on an annualized basis. Climate-conscious governments and the renewed interest in ESG investments by corporates, both are bound to take a dim view of Bitcoin mining.

Anna Domanska
Anna Domanska is an Industry Leaders Magazine author possessing wide-range of knowledge for Business News. She is an avid reader and writer of Business and CEO Magazines and a rigorous follower of Business Leaders.
« Mustang Mach E vs. Tesla Model 3 Comparison
Jaguar to go all-electric by 2025 »
Leave a Comment
Close