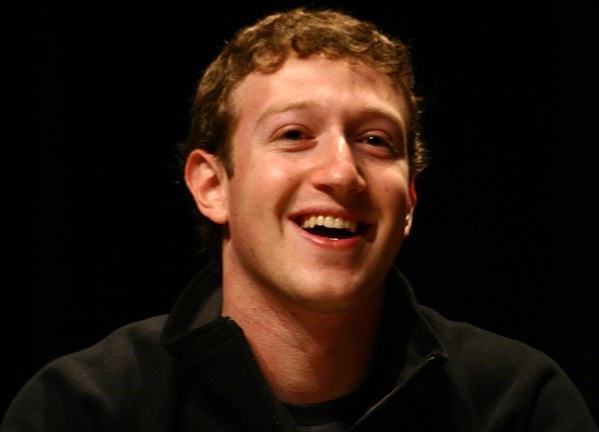 The latest rumor buzzing in the business world is that social networking giant Facebook is working to raise $10 billion for an initial public offering, tentatively set for the second quarter of 2012. If this is true, the Facebook IPO gives the company a valuation of $100 billion, twice as big as companies like HP and 3M. Although, it’s hard at this point to monetize and to measure the assets of a social media company for the purpose of going public (hasn’t really been done before), there’s not denying that a Facebook IPO would simply be huge.

Well, one of the most speculated reason is that that Facebook is raising the money for the purpose of acquisitions. Two companies that have come up that would be of interest to Facebook are Zynga and Twitter. Acquiring Zynga would be good fit for Facebook, since the gaming firm is the creator of Farmville and Cityville, two of the most popular games on Facebook. This acquisition would also give Facebook a new source of revenue. Acquiring Twitter would put Facebook in a much better position to compete against Google and better establish itself in the realm of social networking, as Google’s new social network Google+ has grown to 40 million members since its launch in July.

However, a conclusion can’t be reached about the Facebook IPO and what the company will do when it goes public without seeing the company’s financial numbers, and the company’s financial numbers can’t be seen until Facebook goes public. Those number can come out as early as April 2012, the earliest when a Facebook IPO is supposed to happen. Federal rules require companies with at least $10 million in assets and more than 500 shareholders to disclose its quarterly financial results and other details. The reporting requirement kicks in 120 days after the fiscal year in which a company exceeds the shareholder threshold for the first time. Facebook’s fiscal year ends on New Year’s Eve, so it would have until late April 2012 to comply with this requirement, having hit the threshold this year.

Yes, for two reasons. First, of all the Internet companies that have gone public in the past 12 months, only LinkedIn has remained above its IPO price. Both Groupon and Pandora have fallen their prices. Like LinkedIn, Facebook is a social network who’s millions and members not only feed off of Facebook, but feed off of each other. It’s a self-sustaining business model that will operate and grow, whether the site has 80 members or 800 million members. Technology and Internet companies do not have a long history of going public, since there haven’t been that many that have gone public. Just because two companies aren’t doing well doesn’t mean that Facebook, or any other tech or Internet company that wants to come along, won’t find a way to do well.

Second, with 800 million members, the fact that Facebook will soon have shareholders may be a good thing. Facebook is larger than every country in the world besides two, and that’s a vast amount of people that need to be pleased. Although, there have been problems in the past with companies focusing on their shareholders instead of their customers, Facebook’s shareholders will care about the customers because there’s so many of them. Consider how angry members get when Facebook makes changes to the interface, or their reaction to its privacy policies. If a Facebook IPO shifts its focus to shareholders, members will react that the social networking giant will pay a hefty price.

Third, Facebook’s worldwide ad revenue is expected to hit $3.8 billion this year, up from $1.86 billion a year earlier. As for total revenue, Facebook will generate revenue of $4.27 billion this year. Facebook is certainly growing, and has been growing for some time. Some have speculated that Facebook has it a critical mass with the 800 million users, that going public may sink the company once growth begins to slow down. But, those speculations are wrong and it has plenty of room for growth. There’s rumor of an HTC Facebook smartphone in the works, and penetration of the mobile market is something that Facebook has only scratch the surface on. If Facebook isn’t making its own smartphone, there’s always opportunity for the company to improve the mobile offerings of Facebook itself. Mobile technology itself is still very new, with plenty of room for a company like Facebook to do something extraordinary with it.

Let it be made clear that Facebook has not yet made a decision on the Facebook IPO. Facebook founder Mark Zuckerberg has expressed his reluctance to do a Facebook IPO, and wants to keep the company private as long as possible. A Facebook IPO of $10 billion would be the largest IPO by any technology or Internet company. If there does end up being a Facebook IPO, hopefully it will be as revolutionary for the company as the company has been to society.