A total of 128 investors are now part of the Net Zero Asset Managers initiative — up from just 30 with $9tn in assets in December. Signatories have pledged to set short-term emissions reductions targets across their investment portfolios for 2030. In addition, they will work with clients who elect to reach net-zero on their investments by 2050. 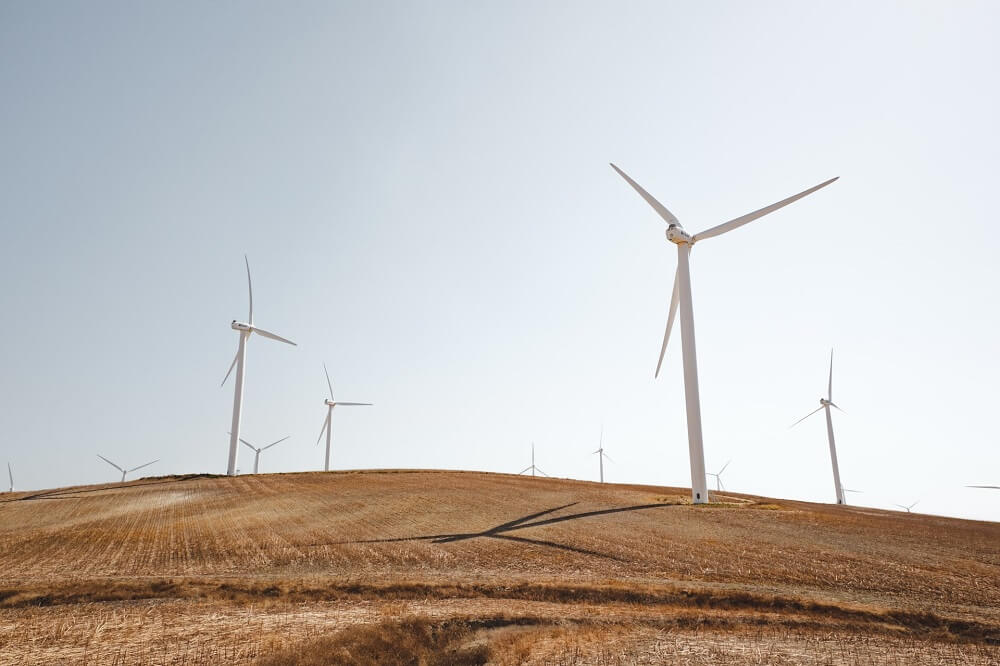 The investors will make their decisions based on the Task Force for Climate-related Financial Disclosures (TCFD) recommendations, a framework backed by former Bank of England governor Mark Carney.

The joining of Amundi, Franklin Templeton, Sumitomo Mitsui Trust Asset Management and HSBC Asset Management to the Net Zero initiative will result in substantial corporate implications. The industry oversees $100tn worth of assets, according to data from Willis Towers Watson. “This marks a fundamental tipping point across the investment sector and a significant boost in efforts to tackle climate change,” said Stephanie Pfeifer, chief executive of the Institutional Investors Group on Climate Change, one of the investor networks that brought the asset managers together.

Pfeifer said the scale and significance of the asset managers joining the group was a “clear signal” that the “financial firepower” of institutional investors will be “committed to making real progress towards a net zero and resilient future”.

Now investors will be forced to look for cleaner energy and sustainable investments.“We are convinced that the financial sector is a key catalyst for action in this race to net zero,” said Valérie Baudson, Amundi chief executive.

JPMorgan and HSBC have both come forward to expand investment in clean energy and work towards net zero emissions by 2050, in line with the Paris climate pact. HSBC said its ambition is to support customers with between $750 billion and $1 trillion of finance and investment by 2030 to help with their transition to zero-emission technologies.

Catherine Howarth, chief executive of responsible investment charity group ShareAction, was welcoming of the move but was skeptical about how it will be implemented. She said it was easier to make pledges but it remains to be seen how they will convince the big corporates engaged in fossil fuel businesses to follow suit. Lara Cuvelier, a sustainable investment campaigner at Reclaim Finance, said many of the recent pledges from asset managers “seem more zero action than net zero emissions”. She said the group’s recent research into 29 large asset managers found that while many were making long-term climate commitments, only two had robust policies around issues such as the phasing out of coal.

In a paper released last week, the UN-convened Net-Zero Asset Owner Alliance that oversees $6.6tn in assets also called for radical reforms in global carbon pricing. It is pushing for a mechanism that determines a global carbon price floor and ceiling that rises over time. A carbon pricing mechanism would unleash the “massive investments” required by all industries to reduce carbon emissions, it argues.

The United Nations-run pension funds and insurers have also pledged to erase the carbon footprint of their investments. The Net-Zero Asset Owner Alliance, made up of Allianz SE and the California Public Employees’ Retirement System, said that its members would reduce the emissions of their equity, corporate bond and real estate investments by 16% to 29% from 2019 levels by 2025.

“The transition to net zero will be the biggest transformation in economic history and we want to send a clear signal that there is simply no more time to waste,” said David Blood. He co-founded Generation Investment Management with former US vice-president Al Gore. “The opportunities to allocate capital to this transition over the coming years cannot be underestimated. Without the asset management industry on board, the goals set out in the Paris Agreement will be difficult to meet.”

Asset managers have become increasingly concerned about the risks of climate change to financial returns. Closer scrutiny by activist groups about the ramifications of continual investments in carbon-intensive industries has added to the pressure. “Climate change poses one of, if not the most, significant risks to the long-term proﬁtability and sustainability of companies, including our own,” said Anne Richards, chief executive of Fidelity International.