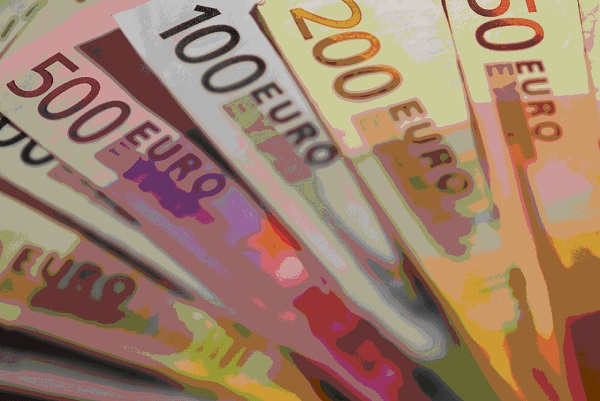 Aaa-rated Germany’s, The Netherlands’ and Luxemburg’ outlooks have been lowered by the Moody’s Investor Service to negative from stable. Moody’s negative cuts aim at highlighting the danger of rising uncertainty in the European Union and the possibility of Greece leaving the euro zone.

Aaa-rated euro zone countries on the way out

Moody’s has changed ratings mainly because of increasing risk that Greece may leave the euro zone and likelihood of greater collective support for Spain and Italy, which economies are also struggling at the time.  “Given the greater ability to absorb the costs associated with this support, this burden will likely fall most heavily on more highly rated member states if the euro area is to be preserved in its current form,” as Moody’s revealed. Moreover the agency also stated: “Moody’s now has negative outlooks on those Aaa-rated euro area sovereigns whose balance sheets are expected to bear the main financial burden of support.”

On Monday Europe once again was affected by the fresh market turmoil as the interest rate on Spanish bonds was the highest in the history of the EU. More economists are concerned that Spain will be forced to ask for help as Greece did. Otherwise it could be difficult for Spanish government to escape the bankruptcy.

Meanwhile there is a visible trend of seeking safety in non-euro region top-rated government debt, including Canada’s and Australia’s. Investors do not want to take a risk investing in euro zone. And the downgrade of Germany’s outlook on Monday only exacerbates the hard situations in the EU.

However there are rarely cases of countries, which are not a subject of cutting their outlooks, one of them is Finland. Finland’s triple A-rating was affirmed, so that these days it is a unique exception among euro area members.

Up to Monday, when there have been made some changes in ratings, Germany’s financial strength was said to have played the main role in organizing EU-backed rescue funds for economies in trouble. It is likely that Moody’s recent cuts in ratings, including Germany’s ratings, will be criticized and will start over again the discussion on the rating agencies’ negative impact on the economy.

Wolfgang Schaeuble, Germany’s finance ministry, stated in a statement: “The euro zone risks that Moody’s mentions are not new … The very sound state of Germany’s own economy and public finances remains unchanged.”

The continuous downgrading of rating

France and Austria, which were given also negative outlook this year in February, will be examined by Moody’s in September. The agency said: “Specifically, Moody’s will review whether their current rating outlooks remain appropriate or whether more extensive rating reviews are warranted.”

And even though Moody’s had downgraded the Germany’s Aaa-ratings outlook, Germany would play a main role in the European economy as anchor of stability as it was said by Wolfgang Schaeuble. The German finance ministry, Wolfgang Schaeuble, stated: “By means of its solid economic and financial policy, Germany will retain its ‘safe haven’ status and continue play its role as the anchor in the euro zone responsibly.” Moreover Wolfgang Schaeuble noted that reasons of lowering ratings, which Moody’s had given, were not new and that the long-prospects of stability were not mentioned.