Monopoly busting antitrust Google lawsuit is on its way

Latest antitrust Google lawsuit accuses it of colluding with Facebook.

It’s no secret that the two biggest players in online advertising Google and Facebook are being probed currently for anti-competitive monopoly practices. A lawsuit brought forth by Texas and nine other states has exposed a more sinister revelation. According to the antitrust Google lawsuit, it cozied up with Facebook to choke rival ad exchanges.

The case comes two months after the U.S. Department of Justice, backed by 11 states, accused Google of abusing its position to maintain an illegal monopoly over search and search advertising. The $1 trillion company flexed its market muscle to hobble rivals by making mobile carriers and device makers sign exclusionary agreements and thus making it harder for people to opt for the search service they want to use.

Ken Paxton, the Texas Attorney General who is leading the investigation, disclosed the antitrust Google lawsuit on Wednesday. “Google has repeatedly used its monopolistic power to control pricing, [and] engage in collusions to rig auctions [of online ads] in a tremendous violation of justice,” he said.

This internet Goliath used its power to manipulate the market, destroy competition, and harm YOU, the consumer. Stay tuned… pic.twitter.com/fdEVEWQb0e

“It’s time for them to learn the hard way that you do not mess with Texas,” he added, referring to Google and Facebook.

Texas’s antitrust lawsuit targets the heart of Google’s business – online ads that drive all of its revenue. The demise of cable TV has heralded a new age of digital advertising which is slowly surpassing traditional methodologies for the first time. An increasing number of marketers are spending online, and those digital ads have turned Google into a Midas of sorts. In the first nine months of this year, Google’s ad sales rounded up to $101 billion, accounting to 86% of its total revenue. 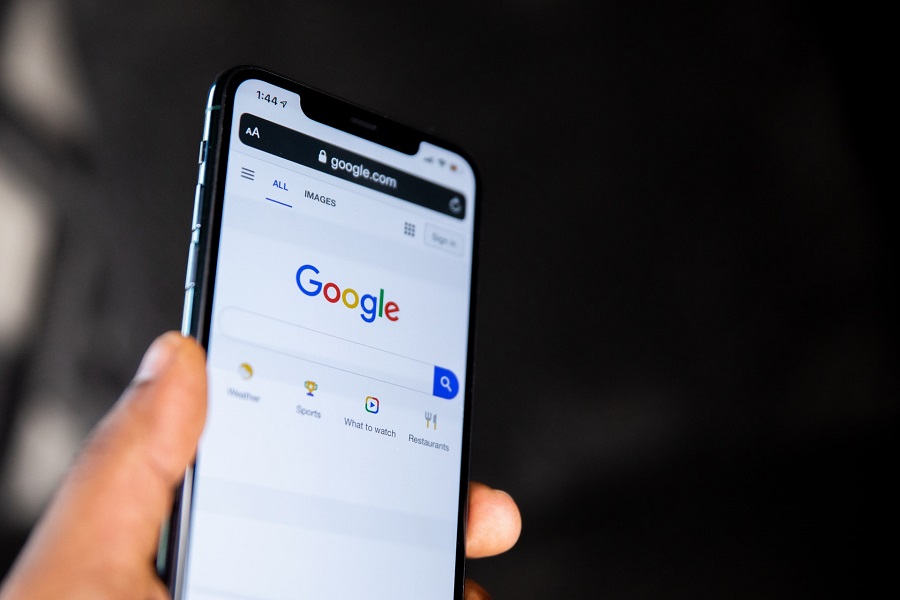 Google intends to maintain its monopoly by choking potential rivals. The search giant forged an illegal deal with Facebook, it’s competitor for ads, to manipulate advertising auction. Since 2018, Google has been giving Facebook’s advertiser clients the option to place ads within Google’s network of publishing partners. For instance, a fashion blog that uses software from Google to sell ads could generate revenue from a clothing retailer that bought ads on Facebook.

Google has inked similar partnerships with other advertising companies as part of an effort to maintain market share that was internally codenamed Project Jedi, sourced told Reuters.

The search engine giant did not announce publicly that it gives preferential treatment to Facebook, the complaint alleged. Facebook agreed to draw support from competing software, which publishers had developers to rival Google’s market power, the complaint said.

“Facebook decided to dangle the threat of competition in Google’s face and then cut a deal to manipulate the auction,” it said, citing internal communications.

In exchange for preferential treatment, Facebook received numerous benefits, including access to Google data and policy exceptions that enabled its ad clients to unfairly get more ads placed than clients of other Google partners could.

A Google spokesperson said the accusations about the ongoing partnership are inaccurate.

According to the complaint, Google and Facebook also dabbled in fixing prices of ads and have continued to cooperate. It said, “Given the scope and extensive nature of cooperation between the two companies, Google and Facebook were highly aware that their agreement could trigger antitrust violations. The two companies discussed, negotiated, and memorialized how they would cooperate with one another.”

The Justice Department has also been investigating the partnership between the companies as part of its antitrust probe into Google.

Facebook has been charged separately with violating antitrust laws by 48 Attorneys General in a lawsuit launched last week. According to the lawsuit against Facebook, the social network strategically engulfed rivals that threatened its monopoly.

Anna Domanska
Anna Domanska is an Industry Leaders Magazine author possessing wide-range of knowledge for Business News. She is an avid reader and writer of Business and CEO Magazines and a rigorous follower of Business Leaders.
« Drahi Raises Offer for Altice Telecoms By 30% after Legal Threat
Microsoft ensnared in SolarWinds hack; scope of breach grows »
Leave a Comment
Close

Most meat in 2040 will not come from animals, says report. However, the recent decline in sales of plant-based meat fell by 1.8 percent compared to the year before, taking declines
47 mins ago

Commonwealth Fusion Systems secures more than $1.8 billion in Series B funding to commercialize fusion energy. The funding round was led by Tiger Global Management with participati
21 hours ago