Money laundering scandals cause HSBC to face fines worth £1bn 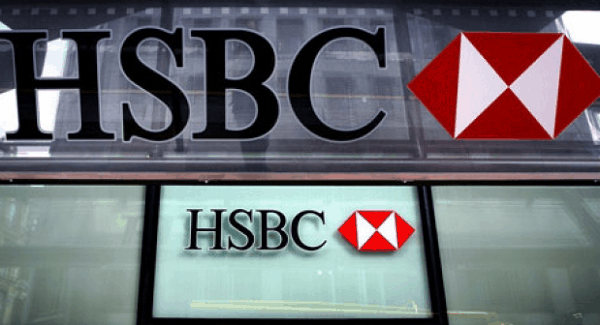 The biggest bank of Britain HSBC is facing a huge final bill as a result of the upsetting US money-laundering scandal that it has been engulfed with. The HSBC fine bill amounts to as much as $1.5 billion or £937 million.

It is expected that the lender will spell out the whole of the financial damage that has been caused earlier this year by the crisis. Reports indicate HSBC will face fines as it has seemingly exposed the financial system of America to some rogue nations like Sudan and Iran and the drug cartels by failing in its efforts to enforce the anti money laundering laws of the United States. At the time of the half year results that came by the summer this year, HSBC claimed to have set aside a sum of as much as $700 million in order to cover up the cost for the US money-laundering scandal. According to the estimates of the bank, the amount was its best estimate of the HSBC fine bill amount. The CEO of the bank, Stuart Gulliver, however conceded the fact that the sum for which HSBC would face fines could well be much higher. The HSBC fine bill is, however, speculated to reach nearly double that amount thereby forcing the bank to make provisions for another $800 million in its results for the third quarter.

The efforts of HSBC:

HSBC has made several efforts in the past few months to settle the claims with the US authorities, the news of which came to the light as a result of almost a year-long investigation conducted by the powerful senate committee of the US. HSBC was branded by the Senate Committee on Homeland Security in the month of July as being polluted for quite some time. HSBC will face fines for allowing of the funds from its branches in the US to be moved to countries like Syria, Saudi Arabia, Mexico, Iran and the Cayman Islands.

The scandals of UK banking sector:

The US money-laundering scandal has forced the head of compliance of the HSBC bank to stand down from his post and a submissive apology from Stuart Gulliver. If the HSBC fine bill finally reaches the $1.5 billion mark, it will be the biggest penalty imposed on any bank in the UK causing further shame to the banking sector in the UK that has been already stung by a series of controversies. Some of these disputed banks of the UK include the Royal Bank of Scotland, hit by allegations of manipulation of Libor, Barclays, fined for rigging Libor and the Standard Chartered facing US money-laundering scandal as well. Some of these banks have already paid and some fined for their actions thereby displaying the dwindling banking sector in the UK. Apart from the US money-laundering scandal HSBC also faces allegations of mis-selling of the Payment Protection Insurance (PPI) amounting to about £150 million. Forecasts indicate that the bank is most likely to face a fall in their pre-tax profits of the third quarter of $2 billion coming straight down from $7.2 billion it made in the third quarter of the last year to $ 5.3 billion.