Moderna is the only company that has reached this far in its vaccine trials using the genetic component method.

The COVID-19 coronavirus pandemic has affected 6 million people worldwide since it started spreading nearly six months ago. There have been 376,000 reported deaths worldwide. A  concerted effort is being made to find an effective medicine or a vaccine to fight this highly contagious disease.

US-based Moderna Therapeutic, a biotech company, has reached the next phase of testing with 600 volunteers already chosen for its vaccine against the Covid-19 virus. The company revealed that it had already given the vaccine to two groups of people—adults under 55 and those older. 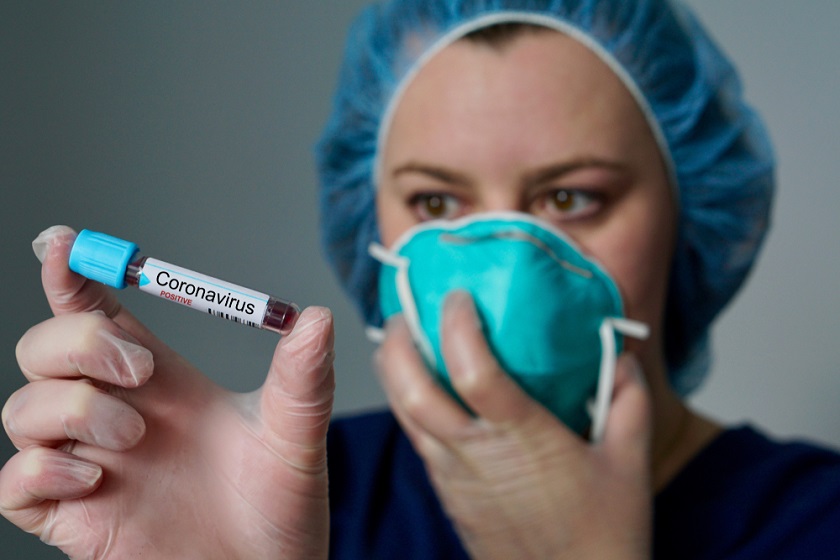 Earlier, Moderna had revealed eight patients’ data in its first phase of testing. It said that the patients had developed antibodies to the SARS-CoV-2 virus that caused Covid-19 comparable to the antibodies it got in labs tests done on rats. And the vaccine till this phase appeared safe.

But there were reports of possible side-effects in volunteers who had taken part in the trial. One of the patients in the trial reported chills, nausea, muscle cramps, and pain after getting the second dose for the same.

Phase 2 of the vaccine trial will inject the two groups of 300 volunteers, each with the genetic material of the virus. They will get a booster shot after a month. Meanwhile, fast-tracking the project, Moderna and NIH will try Phase 3 of the trial in July, based on whatever information they gather from the present experiment.

Moderna hosted a “science day” on Tuesday to review its technology. Moderna’s vaccine introduces genetic material to cause human cells to manufacture harmless pieces of the Cover virus, which will then prompt the body to produce antibodies. hopefully, these antibodies will be strong enough to fend off the harmful virus.

Moderna is the only company that has reached this far in its vaccine trials using the genetic component method. Other biopharma companies such as Merck are taking the traditional route to develop the vaccine.

Moderna hopes to get approval for the vaccine next year from the U.S. Food and Drug Administration. If successful, the company will have to go in for mass production of the vaccine to fulfill the demand. It has already made an agreement with the Swiss-based Lonza Group to help in manufacturing the doses.
Goldman Sachs analyst Salveen Richter expressed optimism about the vaccine in an analyst note. She believes the vaccine has a 75 percent chance of being successful. She reiterated her Buy recommendation on Moderna’s stock.

Moderna is also developing another vaccine to fight the Ebola virus.  According to the analyst, the company could reach over $10 billion in revenue by 2022 with an earning of $4.72 per share, if it is successful in finding a vaccine for the virus in time.

There are many other companies that are racing against time to develop a vaccine. Bharat Biotech International Limited is collaborating with the Indian Council of Medical Research (ICMR). They are hopeful of reaching a critical stage in the trials by next month.

Serum Institute of India has partnered with Oxford University in its vaccine clinical trials. The Chinese pharma company, Sinovac Biotech, is working on a vaccine named CoronaVac and is 99% sure that the vaccine could help curb the spread of the virus.

The company, too, is in stage 2 of trials. The vaccine has shown promising results in the first phase, where it was tested on monkeys, and stage 3 trials will be kickstarted soon.

Anna Domanska
Anna Domanska is an Industry Leaders Magazine author possessing wide-range of knowledge for Business News. She is an avid reader and writer of Business and CEO Magazines and a rigorous follower of Business Leaders.
« Big Companies Like Apple and Amazon to Close Shops, Defer Deliveries
Fitbit Developed ‘Fitbit Flow,’ A Low-Cost Ventilator To Help COVID-19 Patients »
Leave a Comment
Close