Moderna Inc., the Boston-based biotech startup, reported its fourth quarter and 2020 fiscal year results, where it announced that it hoped to bring in $18.4 billion in 2021 from its Covid-19 vaccine deals.

Moderna, before it came up with the vaccine for the coronavirus, was going in losses. The company’s forecast of $18 billion-plus is quite higher than what Wall Street analysts have predicted for it. They put the revenue at $11.2 billion. Moderna reported revenue of $571 million in the fourth quarter, largely from the US government grants and sales of its Covid-19 vaccine. 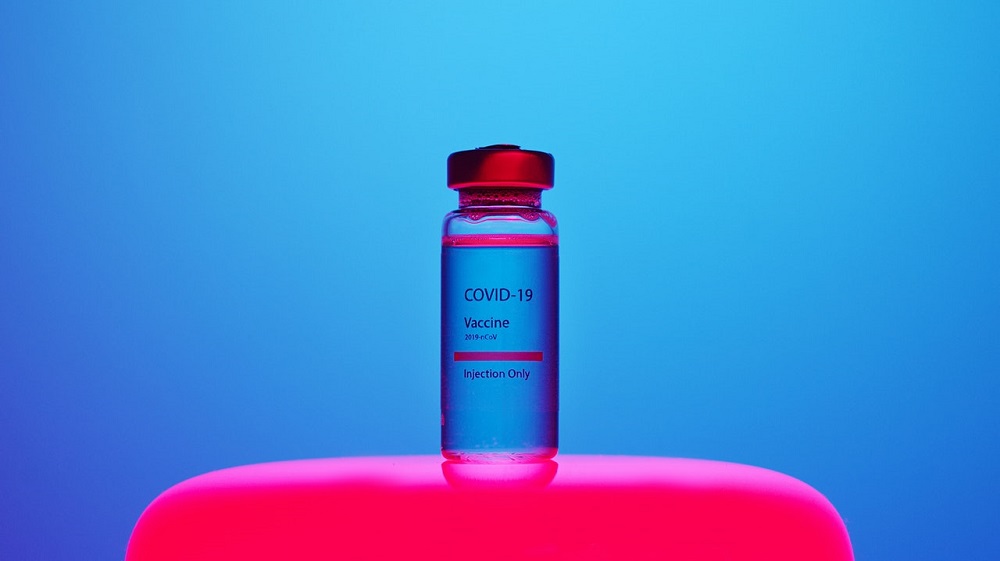 Moderna is optimistic about its performance due to its discussions with governments about more vaccine orders for 2021 and 2022.

Moderna was optimistic about its performance due to its discussions with governments about more vaccine orders for 2021 and 2022 and Covax, the vaccination program for the developing world. Its shares rose more than 8 percent to $157.12 in early trading in New York.

Stéphane Bancel, Moderna’s chief executive, said 2021 would be an “inflection year” for the company. “We previously believed that mRNA would lead to approved medicines, and we were limited in our ambitions by the need for regular capital raises and keeping several years of cash to manage financing risk,” he said. “We now know that mRNA vaccines can be highly efficacious and authorized for use, and we are a cash-flow generating commercial company. We opened commercial subsidiaries in 8 countries in 2020 and plan to add Japan, South Korea and Australia in 2021. We plan to accelerate and significantly increase our investments in science and grow our development pipeline faster. By executing on our 2021 priorities, we will advance our mission of delivering on the promise of mRNA science to create a new generation of transformative medicines for patients. This is just the beginning.”

Moderna’s vaccine has a 94.5 percent efficacy rate, which is more than Oxford/AstraZeneca and Johnson & Johnson’s vaccines. “Many governments have been telling us that they now see two classes of Covid-19 vaccine based on efficacy, and they would like more of our vaccine based on its high efficacy,” Bancel said.

Moderna has also come up with a vaccine tailored to combat the 501.V2 variant, which was first discovered in South Africa. The company has sent this vaccine to the US National Institutes of Health for use in a trial. It is also developing a multivalent vaccine that could target more than one strain. Moderna currently has 24 mRNA development programs in its portfolio, with 13 having entered clinical studies.

Moderna has raised the lower end of the global manufacturing plan for 2021 from 600 million doses to 700 million doses; making capital investments to increase capacity up to an expected 1.4 billion doses in 2022.

Tal Zaks, Moderna’s chief medical officer, said its mRNA technology would probably work better as a booster than the vectors used by Oxford/AstraZeneca and Johnson & Johnson.

Subscribe to the nation’s fastest-growing business magazine to get the latest pharma news and insights.

Anna Domanska
Anna Domanska is an Industry Leaders Magazine author possessing wide-range of knowledge for Business News. She is an avid reader and writer of Business and CEO Magazines and a rigorous follower of Business Leaders.
« Hyundai Motor recalls 81,000 EVs for battery defect, may prove to be the costliest recall
Climate Pledges by Countries Way off Target Says UN Report »
Leave a Comment
Close