UK biomaterials company Modern Synthesis textiles is set to revolutionize the textile industry as it prepares to open a pilot factory in London. The company raised $4.1 million in its seed funding round, accelerating its microbial growth in regenerative fashion.

Modern Synthesis aims to bring about a sea change in the production of textiles by moving to natural, environment-friendly methods. The company wants to revamp the fashion industry by replacing many conventional animal and petrochemical-derived textiles, in order to reduce emissions and pollution. The Modern Synthesis microbial textile plans have received the support of Collaborative Fund, AgFunder, IMO Ventures, Climate Capital Collective, former Jimmy Choo CEO Pierre Denis, and many others. 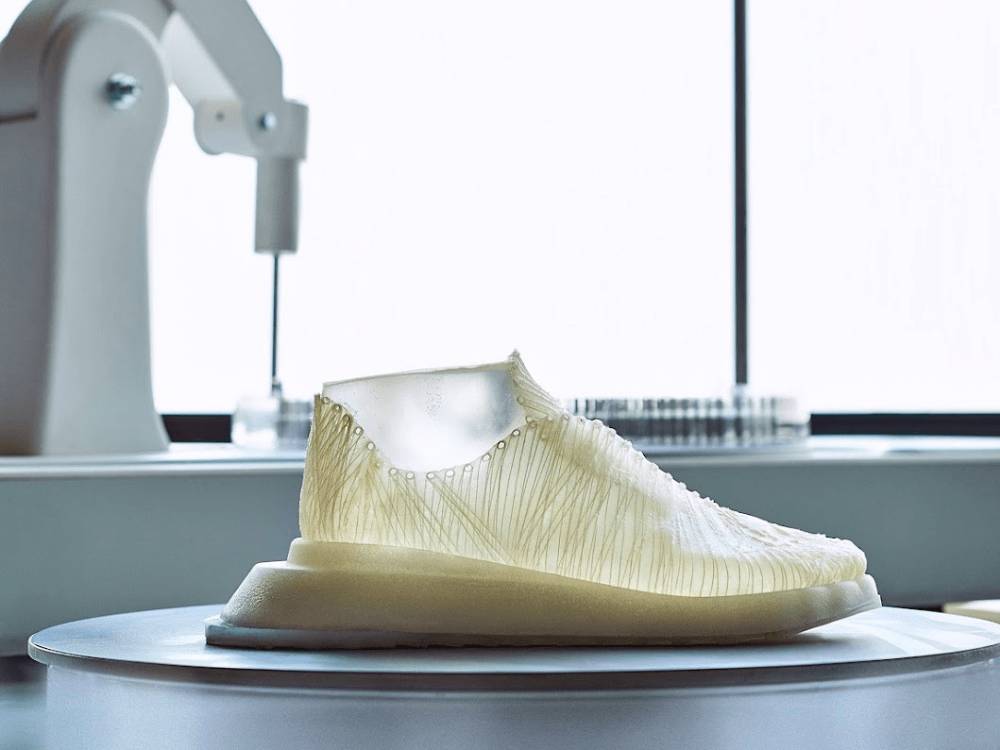 A Modern Synthesis Spin On the Traditional

Modern Synthesis textiles uses bacteria from sugar to transform agricultural waste into nanocellulose, which is known for its strength and is biodegradable. It is considered strong enough to be used in everything from clothes to footwear. It took the company almost 10 years to develop the technique. The startup plans to develop a new material that can be used to displace raw materials used to make unsustainable fabrics. “What we’re trying to do is build this new class of materials that is more sustainable but also allows us to design and create in new ways, which is really exciting for the fashion industry,” Jen Keane, Modern Synthesis co-founder and CEO told AgFunder News. “At the end of the day, we’re trying to build a circular manufacturing system with these microbes that enables us to leverage agricultural waste and use the microbes as manufacturing units and transfer them into more viable materials. On the flip side, we see the opportunity to have new-class materials that are fully cellulosic, so we can recycle them back into silos and recycling streams.” The microbial weaving technique developed by Modern Synthesis textiles and replicates the traditional warp-and-weft weaving style. It laso allows you to grow the fabric in the shape you desire, much like 3D printing. However, it takes up to two weeks to mold it into a usable biofabric, the Modern Synthesis microbial textile.

The million-dollar seed fund will be used to construct the Modern Synthesis textiles factory in South London. It is slated to have a manufacturing unit and a lab facility to encourage innovation, perform test runs, and sampling. The facility is expected to be up and running by the third quarter of this fiscal year. In 2021, a study revealed that businesses are turning to sustainable fashion with microbe-derived fabrics becoming increasingly common.

Keane also expressed his gratitude for the support the Modern Synthesis microbial textile has received from the fashion community. He acknowledged that investor enthusiasm has given them hope for a brighter, more sustainable future built at the intersection of biotech and fashion.

The fashion industry is notorious for its greenhouse gas emissions that are mainly generated during raw material production, preparation, and processing. It accounts for almost 10% of global carbon emissions according to the United Nations Environment Programme. The global apparel and footwear industry produces nearly 2.1 billion tonnes of CO2 emissions and if left unchecked the number will cross 2.7 billion tonnes. Almost 85% of textiles end up in landfills or are incinerated, even though it can be reused. Fashion extracts a high cost from the planet. Newer technologies like Modern Synthesis microbial textile are instrumental in reducing the industry’s carbon footprint.

Understanding the grave consequences of unchecked fashion, environmentally conscious businesses and fashion houses set up The Fashion Charter in 2018. It provides a clear pathway for the fashion industry to achieve net-zero emissions by 2050. Over 130 companies have joined the Charter, including Burberry, H&M Group, VF Corporation, Adidas, Kering, Chanel, Nike, and suppliers like Crystal Group and TAL Apparel. The companies have promised to source electricity for their facilities from renewable sources by 2030. The globalized fashion industry aims to slow down climate change by adopting more sustainable practices that benefit the environment and reduce waste.

Christy Gren
Christy Gren is an Industry Specialist Reporter at Industry Leaders Magazine she enjoys writing about Unicorns, Silicon Valley, Startups, Business Leaders and Innovators. Her articles provide an insight about the Power Players in the field of Technology, Auto, Manufacturing, and F&B.
« The Effects of Inflation on Consumers
Tech Company Layoffs Signal Tough Times Ahead »
Leave a Comment
Close