Mobile Internet to be more valued by 2018 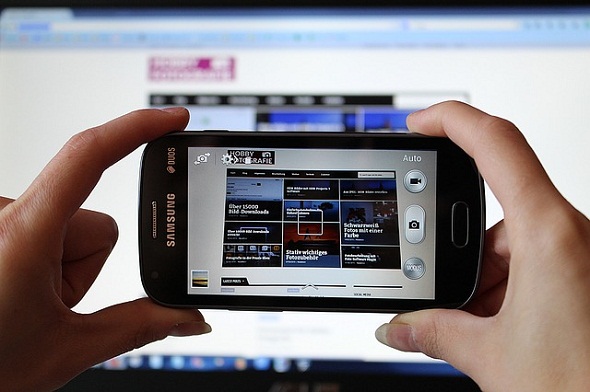 Mobile Internet to be more valued by 2018

According to a forecast made by Digi-Capital, it stated that the revenues from mobile internet are likely to increase massively over the next several years.

The Mobile Internet Report Q1 2005, as spotted by TechCrunch, in which company notes 27 sectors across -mCommerce consumer apps, enterprise mobility, wearables, and mobile advertising with an assumption that these sectors will triple their mobile revenues by the year, 2018, i.e., from $300 billion to $850 billion gained in mobile revenues.

The money spent on mobile advertising will gradually increase at an average rate to $85 billion, and mobile ads are set to gain second place in terms of overall revenue table, overtaking in app-purchase that are currently positioned at number two.

The revenue earned from mCommerce customer apps, it will reach to $75 billion by 2018 than $30 billion that was taken in last year.

Christy Gren
Christy Gren is an Industry Specialist Reporter at Industry Leaders Magazine she enjoys writing about Unicorns, Silicon Valley, Startups, Business Leaders and Innovators. Her articles provide an insight about the Power Players in the field of Technology, Auto, Manufacturing, and F&B.
« Dreaming to be Iron Man! Here’s Audi R8 e-tron, the all-electric and driverless supercar of the future
Snapchat to announce Initial Public Offering Soon »
Leave a Comment
Close