Mobile Brands Gear Up to Launch New Phones Ahead of Christmas 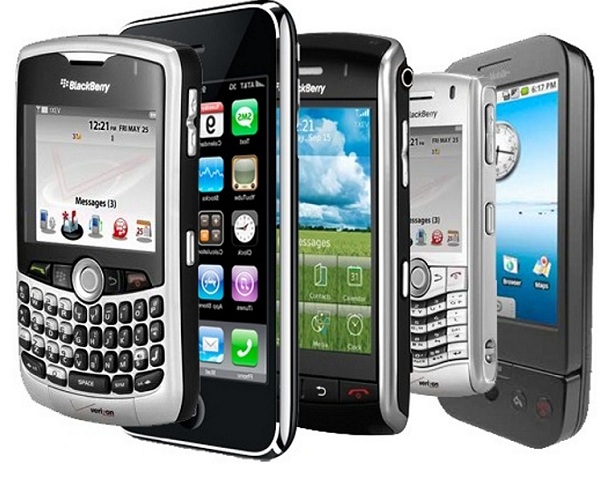 The war for mobile industry dominance is ready to take place this Christmas as reputed mobile phone manufacturers will attempt to capture the spotlight with the range of smartphones being introduced shortly.

It is important to hold the imagination of consumers this year since the cause of mobile industry supremacy has already started to gain headway. Smartphones are slowly becoming substitutes for desktop computers as the simplest and most efficient way of logging on to the internet. The connections are being supported all around the world with the introduction of the 4G networks with their lightning fast download speeds.

Preparations have already been made for the fight to determine mobile industry supremacy as Nokia gets ready to lead the most competitive fight among Christmas mobile releases yet from a warehouse located by the Hudson River in Manhattan next Wednesday. Sources claim that devices the company is expected to unveil, produced jointly with Microsoft, could be the final stretch for Nokia, especially considering the average reception of its smartphones while its keyboard models are losing popularity quickly. A lot is riding on this venture for Microsoft too as the company will likely fade from the mobile market unless it shifts its focus from desktop to mobile computers.

Wednesday is also the time when Motorola launches its new high definition mobile handset from Gotham Hall in New York City in what is being touted as one of the largest marketing events following the completion of its acquisition by Google Inc.

The mobile industry supremacy war wages on as Apple Inc. is also expected to unveil the highly anticipated iPhone 5, the first major remodeling of the gadget by the company in a span of two years, in California on the 12th of September. Apple mobile phones are well known in the market to be popular sellers.

Both the new mobile phones models introduced by Nokia and Apple Inc. are expected to be supported by European 4G networks. The UK might get its first taste of these quicker download speeds from Christmas mobile releases on T-Mobile and Orange services. Apple Inc., as with all its gadgets, will no doubt keep this one a big secret too until the date of the launch.

The patent warfare which took place recently between Google Inc., Samsung Electronics and Apple Inc. demonstrated that major players in the world of technology are employing large scale resources not only into marketing and development of new products, but into the costly legal battles required to safeguard them from being copied.

It is commonly seen that there are two main areas of struggle. A few companies, including Samsung, HTC and Nokia, are skilled in producing the hardware portion only. Some concentrate on development of software. Google owns Android, which it licenses for free to some handset producers like Samsung Electronics. Microsoft Corp. licenses Windows, but for a fee. Apple is smart enough to keep a hold in both camps by manufacturing and keeping both in house.

Christmas mobile releases are many in number but very few of them reach the bestseller lists. Microsoft Corp. seems to be the dark horse in the pack as sales of Windows mobile phones are expected to increase considerable this year. Apple mobile phones are also expected to top the bestseller lists though their popularity has taken a bit of a hit due to the recent dispute with Samsung.