Mitsui of Japan has said it will end investments in fossil fuel power stations to meet its goals of zero emission by 2050. Japanese financial firms are leading investor in coal projects worldwide.

Mitsui & Co Ltd, a Japanese trading house has upped its sustainability commitment by announcing the sale of its stakes in coal-fired power stations by the end of the decade to reach its 2050 net zero emission target.

“We still own stakes in coal-fired plants in Indonesia, China, Malaysia and Morocco, but our goal is to make it zero by 2030,” Mitsui CEO Tatsuo Yasunaga said in an interview to Reuters on Friday.

Mitsui’s move is part of a larger global exodus by corporates and investments firms from fossil fuel based investments to renewable resources as alternatives.

Mitsui had earlier committed to halve its ¥300 billion ($2.8 billion) in loans to coal power projects by 2030 and then to zero by 2050. It also said that it will end new investments in construction projects for coal-fired plants with high carbon dioxide emissions effective June 1.

Mitsui’s major investments and profits come from energy and metals but it has decided to move away from oil.  Mitsui’s energy assets are made up of 78,000 barrels per day (bpd) of crude oil and 181,000 bpd in gas measured in oil-equivalent terms.

“With the COVID-19 crisis, we have postponed investment in a few upstream oil deals, but our liquefied natural gas (LNG) projects are on track,” he said.

Its crude ratio will decline by 2030 due to the scheduled launch in about four years of LNG projects in Mozambique and arctic Russia, Yasunaga said. 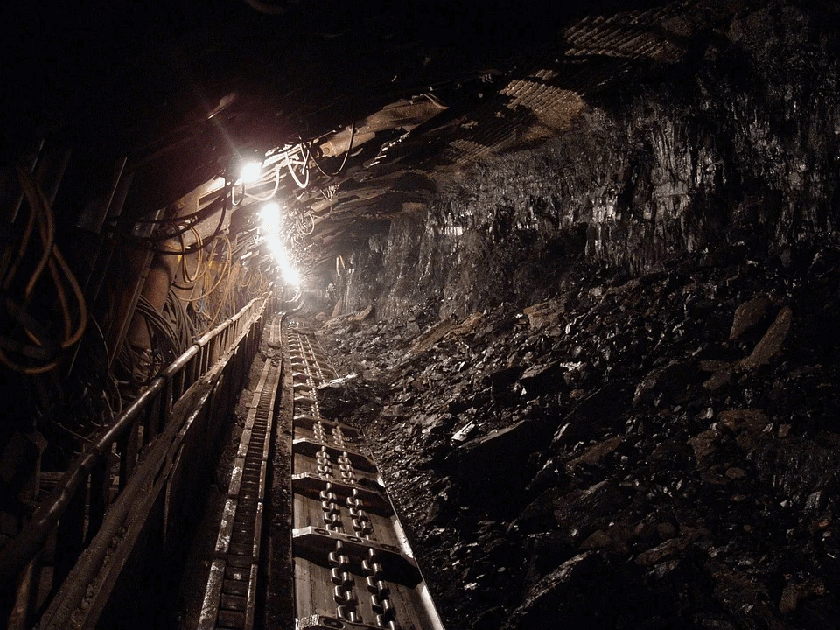 “Renewable energy can’t replace all other power sources in one fell swoop. Gas goes well with volatile renewable energy as gas-fired power generation is easy to switch on and off,” he said.

Mitsui is now looking to invest in cleaner energy such as offshore wind farms and hydrogen projects. Mitsui’s other major pivot is towards healthcare. It now intends to concentrate on Malaysian hospital operator IHH Healthcare of which it owns 32.9%.

“The pandemic has helped spread virtual diagnosis and other services in Singapore and Malaysia, helping our plans to use data to provide new services, including nutrition and disease prevention,” he said.

Mitsui has attracted the favors of Warren Buffett’s Berkshire Hathaway Inc, which has  bought a 5% stakes in it recently with the possibility of increasing it to nearly 10%.

Mitsui is seeking newer alliances with Berkshire’s interests in the United States. It is looking towards US dialysis provide Da Vita, whose majority owner is Berkshire.

“We are committed to implementing our growth plans as promised and seeking new opportunities that bring mutual benefit,” the CEO said.

“Growing DaVita in Asia will bring mutual benefit and Mitsui is eager to pursue similar collaborations,” he said.

Mitsui has set forth “sustainability management; evolution of ESG” as one of its corporate strategies and identified “climate change,” “circular economy,” and “business and human rights” as key themes in pursuing this strategy.

The policy change comes as the sector faces pressure from activist investors and environmental groups to help mitigate climate change.

The financial company said a statement in April that the movement toward decarbonization has been progressing globally since the Paris climate accord and that it “would not provide financial support in principle to new coal-fired power plants.”

Japanese banks are among the few major lenders who have continued funding coal projects domestically and in surrounding nations, even though other banks worldwide cut their exposure to the fuel.

Japan’s three major banks, SMFG, Mizuho and Mitsubishi UFJ Financial Group, have been among the world’s top five lenders to the coal power and mining industries over the past five years, according to Refinitiv SDC Platinum data.