In order to curb various problems related to the shortage in the supply of electricity, inventors had come up with the inverter. Usually, an inverter provides a steady flow of electricity to a device it is connected to in case of a power cut. This device has made life easier for numerous households as well as large-scale organizations. But the MIT researchers have come up with a power converter which works on a slightly different ideology. The traditional inverter stores the input voltage it receives to provide it during the time of need. Unlike this, the revolutionary power converter will help low-power devices in cutting down their power consumption by almost 50 percent.

Researchers from the Microsystems Technologies Laboratory of MIT are building this new power supply system to specifically power electronic sensors, wireless radios and other such devices. These devices will eventually act as the connectivity factor in the “internet of things”. Under this project, manufacturing equipment, vehicles, appliances, civil structures, as well as livestock will have sensors. These sensors will perform the task of reporting information directly to the networked sensors. The reported information will give insight about the device’s maintenance and the coordination of its tasks. The power system by MIT was announced at the International Solid-State Circuits Conference held earlier this month. During this conference, the MIT researchers assured that the device will maintain its efficiency by offering a very broad range of currents varying from 500 picoamps to 1 milliamp. 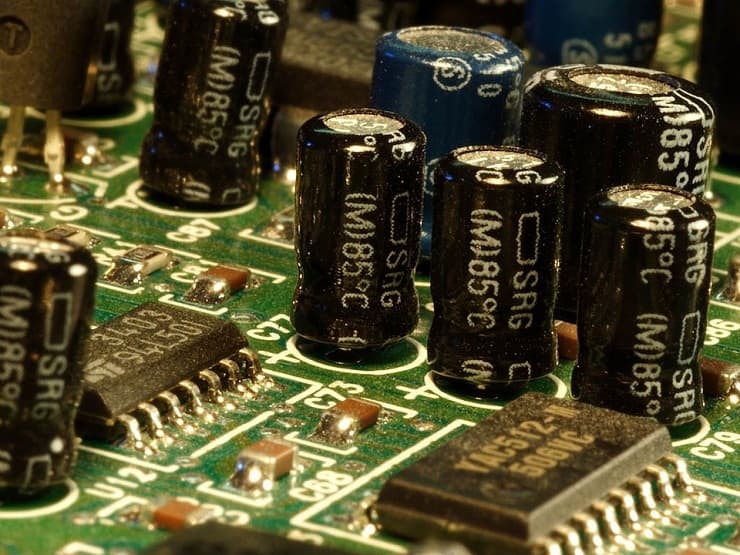 MIT researchers have come up with a power converter to reduce energy consumption.

How will the power converter prove to be useful

The sensors under the “internet of things’ can operate with a considerably low power supply. This helps in prolonging its battery life for months and using the power supply of the environment in a fruitful manner. Because of the varying energy voltage needed by these sensors, they require a wide range of electrical currents to draw energy from. This gives an idea that the sensors generally require a low power supply for its regular tasks. But at times a sensor might have to transmit an alert to a distant radio receiver. For this, it requires a relatively higher power supply. Thus the power supply demand of the sensor keeps varying depending on its actions. This is when the power converter comes in handy.

The ordinary inverter will consume a definite quantity of electricity even if it gives out just a fraction of it. This does not help in conserving power. Also, it provides a constant flow of energy to the device attached to it even when not needed. Whereas the power converter switches the quantity of power it provides in relation to the need for the sensors. It also aims at reducing the power consumed by such sensors. With the help of this, researchers can explore other similar low-power energy sources such as the body-powered electronics.

The running lights, too, have a classier, sporty design. Cadillac aptly captioned the video “Power has a sound – and it’s a roar.”
8 hours ago

The U.S. is fast approaching the end of a “superbubble” spanning across real estate, stocks, bonds, commodities, as per iconic investment guru, Jeremy Grantham.
10 hours ago