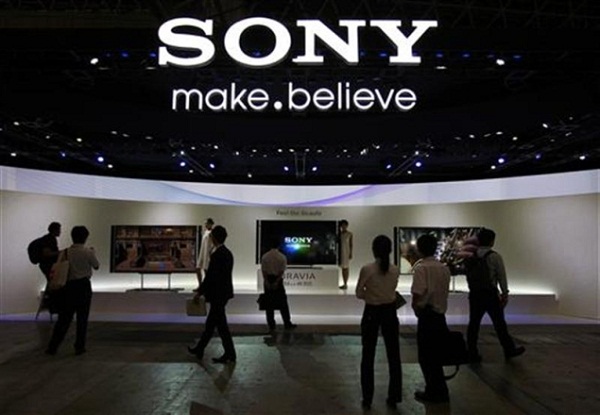 Sony Corp., based in Japan, was able to register a small Sony operating profit in the second quarter ended September following a major loss only a year ago and was successful in keeping its profit guidance for the duration of the entire year. The company owes most of its small Sony operating profit to the sale of a chemicals business that made up for weak demand in the market for the TVs as well as other products.

Reasons for the Profit

The sale of the chemical business of the company has been successfully completed only recently. The buyer was the Development Bank of Japan which is backed by the state and the sale was finalized for 58 billion yen. The Japan’s electronics maker is seeking to sell off some of its other assets which are likely to inflate the operating profit even further in the course of the fiscal year, resulting in increased Sony Corp. sales forecast.

Sony Corp., which met with unprecedented success in the early 1980’s due to its Walkman line of portable music players, was able to meet its forecast for the full year’s worth of small Sony operating profit amounting to $1.63 billion or 130 billion yen. The company had decreased that in the month of August from 180 billion yen. Market experts had made predictions regarding shares of Sony Corp. which would result in profit for the entire year of 107 billion yen. It was only the year before that Sony Corp. reported a yearly operating loss of 67 billion yen.

The company was forced to trim down its Sony Corp. sales forecast of the hand-held PSP gaming console as well as its successor, the Vita, for the whole year to 10 million from an earlier forecast amounting to 12 million. The company is also likely to sell a lesser number of TV sets, only 14.5 million in number, and compact digital cameras, ranging around the 16 million mark, instead of what was previously estimated. The company, however, maintained its Sony Corp. sales forecast of Playstation home consoles at 16 million.

The Japan-based rival TV manufacturer, Panasonic Corp., claimed on the 31st of October that it expected to lose about $10 billion for the current business year since it was in the process of cleaning the house of all its risky assets, including the writing down of billions of dollars of goodwill and assets present in its energy and mobile units, as well as making provision for greater restructuring that was probably going to shift away from money-losing TV sets along with other consumer electronics. The shares of the company witnessed a drop equal to almost a fifth on the 1st of November, wiping almost $3 billion of its current value in the market.

The shares of Sony Corp., which earlier had a much lower value than $12 billion, suffered a drop of almost 19 percent since the close of the month of June and the price of securing insurance against debt default for a term of five years has risen by more than 60 percent.