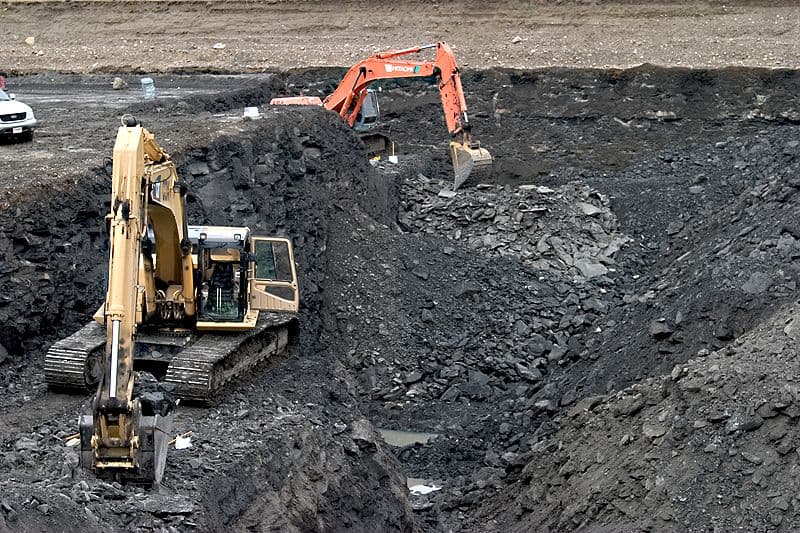 Global mining giant Anglo American announced Tuesday that it is getting ready to shed about 85,000 jobs over the next several years as part of a radical restructuring meant to cope with the prolonged slump in commodity prices.

The London-based mining giant which has large operations in South Africa, Chile and Australia plans to overhaul its business by selling assets, shutting mines, slashing jobs and the suspending dividend payments.

Industry leaders reported that shares in the company and several of its competitors tumbled as the industry struggles with slackening demand for metals and fuels, particularly in China, as global economic growth falters. It has weighed on the prices of almost every commodity, from copper and iron ore to coal, all of which Anglo American produces.

Anglo, the world’s fifth-biggest diversified global mining group by market value, said it plans to get rid of as much as 60% of its mines to focus on a smaller number that can be profitable even during a downturn. It will streamline its global business from some 55 mines to around 20. The company said it hopes to incur impairments of $3.7 billion to $4.7 billion in 2015, largely due to low prices and asset closures.

Though Anglo intends to retain a solid presence in South Africa, the company is likely to look for buyers for some of its platinum and coal assets there. It is also weighing the sales or close down of underperforming mines in Australia and Latin America.

The mining giant’s asset sales and shutdown of unprofitable businesses would result in an Anglo American workforce of 50,000 employees, down from 135,000 today. The job cuts will happen over next few years with expectations of a total workforce of 92,000 by 2017, the company said. Anglo American didn’t say when it expected its workforce to reach 50,000.

The pared-back business will remain broadly diversified among base metals such as copper, bulk materials such as coal and iron ore and diamonds. The firm will consolidate its six business units into three and increase its target for selling assets to $4 billion from its previous minimum of $3 billion, including the sale of its phosphates and niobium businesses in Brazil.

The company is cutting its capital expenditure substantially in an effort to bolster its balance sheet. Anglo American will also be suspending its dividend payments for the second half of this and next year.

Anna Domanska
Anna Domanska is an Industry Leaders Magazine author possessing wide-range of knowledge for Business News. She is an avid reader and writer of Business and CEO Magazines and a rigorous follower of Business Leaders.
« Best designed products of 2015 to marvel over
Productivity Tips to Achieve Inbox Zero »
Leave a Comment
Close

Audi has confirmed that there will be multiple variants of the etron, including “basic versions optimized for minimum consumption and maximum range.
12 hours ago

Royal Dutch Shell commences share buybacks before the end of this year while reducing its first quarter dividend to 16 cents per share, a 66% cut.
13 hours ago