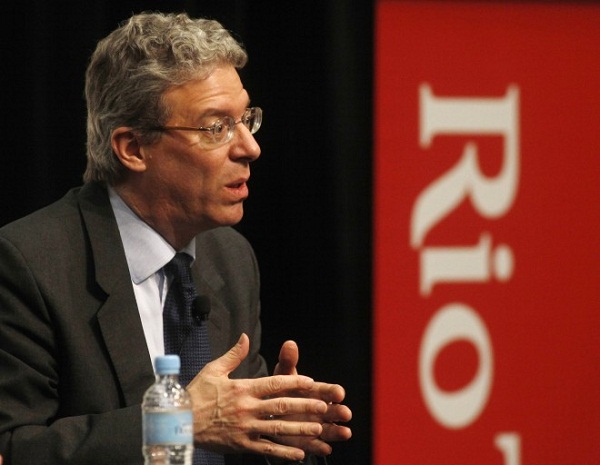 Rio Tinto PLC, the world’s second largest mining company, informed that it would expand iron ore production by approximately 15 percent as it saw its 2012 output grow to about 253 million tons, topping its earlier forecast. The strong results were pushed mainly by the revival in China’s demand for iron ore.

Rio Tinto saw production of iron ore from its mines located in Australia and Canada increase about 4 percent in 2012, exceeding the miner’s forecast of approximately 250 million tons. In addition, data showed that the Pilbara mines contributed over 90 percent of total production and as many as 239 million tons came from these facilities.

Iron ore accounts for approximately 75 percent of Rio Tinto PLC’s annual profits. Iron ore has enjoyed a surprising increase as China’s demand for it is still growing and has raised prices in recent months. According to data, iron ore prices have grown as much as 80 percent since September 2012 due to China’s demand mainly pushed by a recovery of the world’s second economy.

Tom Albanese, chief executive at Rio Tinto PLC,  said that conditions were unsound, however he underlined: “This was another year of strong operational performance across the group.”

While Rio Tinto, the world second-largest miner after Brazil’s Vale, is enjoying growing demand for iron ore, it has decided to implement an expansion plan in that segment of its operations. Just in 2012, global miner Rio Tinto decided not to reduce its expansion plans despite the fact it experienced a weak performance in the sector. Unlike Rio Tinto, BHP Billiton Ltd. chose to call off its port expansion plans in Australia and focus on smaller expansion plans of its own.

In addition, a gain of over 50 percent in the company’s iron ore production capacity in the Pilbara area is projected in the next three years. On the 15th of January, global miner Rio Tinto also informed that it had accepted expansion plans of rail, port and other facilities which are crucial to increase iron ore production in the aforementioned area.

Even though the world’s second-largest miner posted the increase in iron ore production, the company decided to keep on reducing controllable costs to secure the mining profit as its Australia ‘s coal and aluminum businesses have been struggling recently due to rising costs and the strong Australian dollar.