This is the largest ever single foreign investment in the Central American country.

Millicom, the telecom company, announced Thursday that it would be acquiring the remaining 45% equity interest in its local joint venture businesses in Guatemala for $2.2 billion in cash.

This is the largest ever single foreign investment in the Central American country. Now Millicom will own a 100% equity interest in Tigo Guatemala (the local collective name of the venture). The telecom giant that is mainly operational in Latin America and Africa previously owned 55 percent of its Guatemala operation. The deal will make it the sole owner of the company. The company bought out t its partner, Panama-based Mifflin Associates, controlled by Mario López Estrada, one of Guatemala’s richest men. The transaction is bound to improve Millicom’s cash flow and net income. The transaction will boost free cash flow to equity by about $200m in 2021. 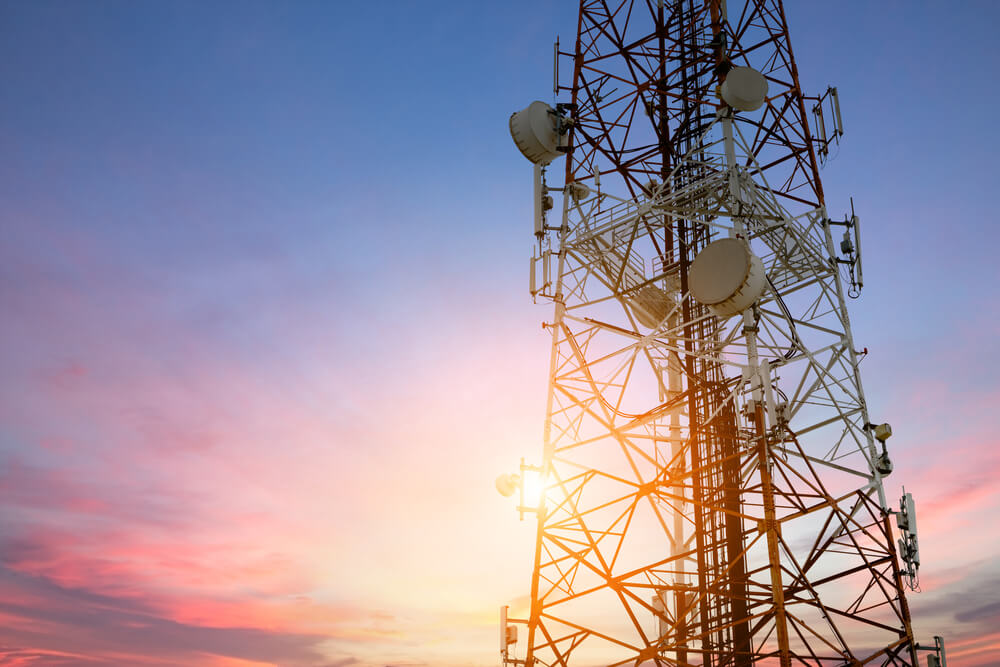 Millicom will own a 100% equity interest in Tigo Guatemala (the local collective name of the venture).

Mauricio Ramos, Millicom chief executive, told the Financial Times, “We all hear so very much about politics and immigration and corruption but underneath that there is a growing economy, a very young population and digital adoption rates that are like none you see anywhere around the world.”

The transaction is being bridge financed by a group of leading international banks. Millicom intends to refund the banks by issuing approximately $1.5 billion of new long-term debt, and approximately $750 million of new equity via a rights offering expected for Q1 2022.

Ramos said about the deal: “We are delighted to have signed this agreement to consolidate a 100% ownership position in Tigo Guatemala, one of our most successful businesses. The transaction is right in line with our stated inorganic capital allocation strategy, which includes the acquisition of the remaining minority interests owned by third parties in our operations when those transactions can be executed in an accretive manner.”

Millicom has earlier indicated that it would sell its Africa operation as it shifts to focus squarely on its nine markets in Latin America. However, that sale is still subject to regulatory approvals. Tigo Guatemala is the leading mobile player with 11.6 million subscribers, the leading broadband internet provider with 392,000 subscribers, and the second-largest pay-TV provider with 567,000 customers. Tigo Guatemala is the most profitable business within the Millicom Group, with an EBITDA margin above 51%.

The $2.2 billion deal is larger than the total annual foreign direct investment in Guatemala for any year since at least 1970, World Bank data show, reports the Financial Times.

Ramos also told the Financial Times that the company had full faith in the progress of the Guatemala economy. The US government, too, is trying to boost development in the region to stop large-scale migrations. According to the World Bank, Guatemala’s gross domestic product is expected to grow 5 percent this year, and it’s the largest economy in Central America.

Millicom, founded in 1990, is headquartered in Luxembourg and is a leading provider of fixed and mobile services in Latin America and Africa. Millicom provides mobile services to approximately 55 million customers, with a cable footprint of more than 12 million homes.

Anna Domanska
Anna Domanska is an Industry Leaders Magazine author possessing wide-range of knowledge for Business News. She is an avid reader and writer of Business and CEO Magazines and a rigorous follower of Business Leaders.
« Astrazeneca Transitions to ‘For-Profit Model’ for Covid-19 Vaccine
Elon Musk tweets again! Has a poll to decide his tax liability »
Leave a Comment
Close