Sports Direct, the UK’s largest sports-goods retailer has announced the sudden resignation of its CEO Dave Forsey. Forsey will be immediately replaced by the founder and deputy chairman of Sports Direct, Mike Ashley. There has been no official announcement for this change, although there are rumors about it. Mike Ashley owns more than 50% shares of this company. On the other hand, Dave Forsey has been working for Sports Direct since his teenage years. The company released a statement saying that Forsey will ensure a smooth handover of his responsibilities.

When trouble began in Sports Direct

This change in the management has taken place due to continuous complaints by its major shareholders. For months, the pressure for change has been mounting on the company’s management. Due to its poor corporate governance, the investors were unhappy. There were various unpleasant issues with the management of Sports Direct. Certain investigations show that the workers’ pay was less than the minimum wage rate which was a cause of trouble for the company. Another mismanagement of this company was that some workers were paid the regular salary, even though they worked over-time. There were also rules about restricting the amount of time one could spend in the washroom or drink water. Investors didn’t approve of this. According to rumors, there had even been a demand for sexual favours in order to make temporary employees permanent.

Sports Direct’s share price has also dropped down in the past 12 months due to such incidents. Mike Ashley says that he was unaware of these issues and will now work upon them. He assures that he will fix these failings properly. 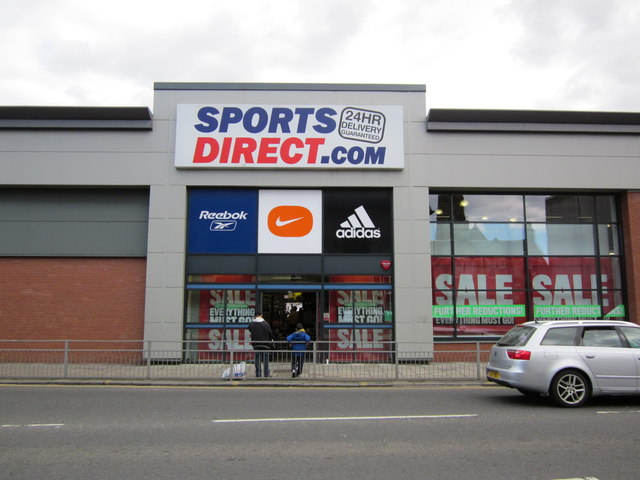 Predecessor Ashley hopes that he gets a chance to work with Forsey in the future. He believes that Forsey has been a loyal employee and he wishes him well in whatever he does. On resigning, Forsey gave up a share reward of 3.7 million gbp which he was due to receive next year. A salary of 150,000 gbp without any annual bonus was given to Forsey. Dave Forsey had been working with Sports Direct for 32 years.

Additional changes have taken place in the governance of Sports Direct. Karen Byers was the head of retail but is now the global head of operations. Whereas the promotion of Sean Nevitt, the head of buying has made him the global head of commercial. Hopefully, such major changes in the working of the company will prove to be fruitful. Ashley aims to bring back the standard of Sports Direct and increase its market value as well.

The Federal Communications Commission rejected by a vote of 3-2 on Tuesday to freeze the rollout of Ligado Networks’ nationwide mobile bro...
4 hours ago

The crude oil prices showed an upswing with Brentwood going up to $56.08 a barrel and the US West Texas Intermediate crude oil selling at $5...
4 hours ago

Apple Inc.’s much-coveted Apple Car could be produced by Kia Corp. at the latter’s manufacturing facility in the United States. The Sout...
5 hours ago