MicroStrategy, a business intelligence and software services company, recently announced its purchase of approximately 3,907 bitcoins for roughly $177.0 million in the last one month.

The Michael Saylor-owned company now has 108,992 coins at an aggregate purchase price of $2.918 billion and an average price of $26,769 per bitcoin. The holdings are worth about $5.3 billion at bitcoin’s current levels. 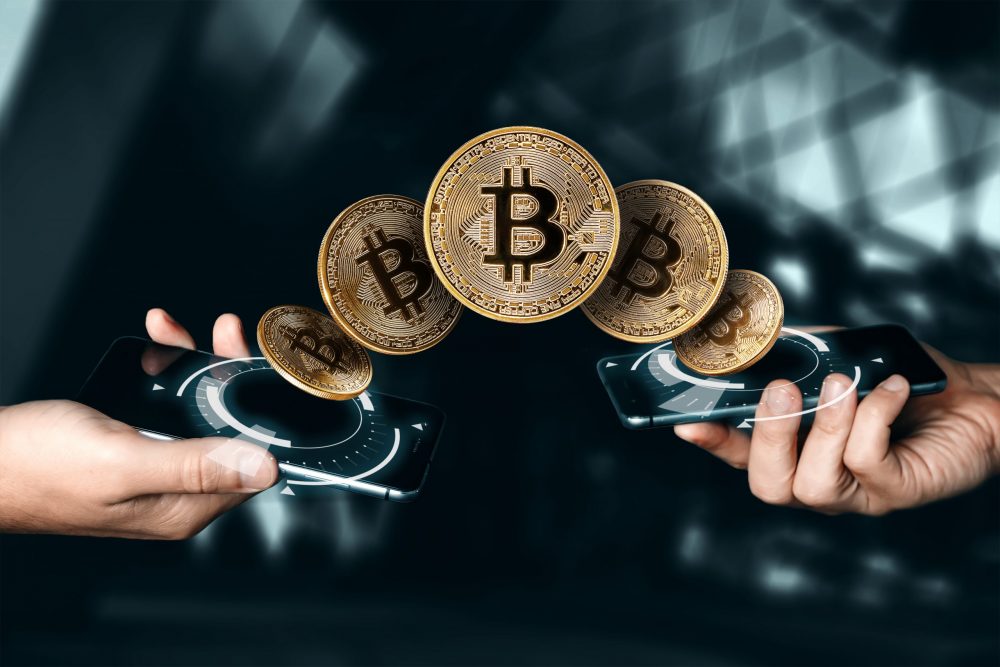 Michael Saylor is one of the most vocal advocates of bitcoin and has even claimed that he influenced Tesla and Elon Musk to invest $1.5 billion in the digital currency. He believes that borrowing money and buying bitcoins is similar to investing early in Facebook stock.

“If you borrow billions of dollars at 1% interest and invest it in the next Big Tech digital network that you thought was going to be the dominant Amazon or Google or Facebook of money, why wouldn’t you?”  Saylor said, according to CNBC. “I mean, if I could borrow $1 billion and buy Facebook a decade ago for 1% interest, I think I would’ve done quite well.”

Saylor was explaining his company’s debt-ridden policies for investing in bitcoins. MicroStrategy has notched up more than a $2.2 billion in debt at 1.5% interest.

The company has financed its bitcoin buying spree with company cash flows, equity issuance, convertible debt, senior secured debt and a $1 billion shelf registration. “Our point of view is being a leveraged, bitcoin-long company is a good thing for our shareholders,” he said.

This is not the only major investment that MicroStrategy has made in bitcoins. Earlier in June, it spent roughly $489 million to purchase 13,005 bitcoin.

Saylor emphasized that the company’s association with bitcoins has driven brand awareness for MicroStrategy by a factor of 100.

MicroStrategy’s second-quarter earnings report showed an impairment of $424.8 million on its bitcoin holdings. Its stock is largely used as a proxy for the price of bitcoin by most investors.

Bitcoin prices stood at $48,971 per coin on Tuesday morning. It topped $50,000 for the first time since mid-May earlier this week.

The bullish cryptocurrency market has unleashed a frenzy of interest globally. In addition to MicroStrategy, Blockstream, a bitcoin infrastructure company, has raised US $ 210 million in a Series B funding with backing from Baillie Gifford and iFinex.
The funding has raised its valuation to $3.2 billion. The funds will be used to bolster

The bullish bitcoins is seeing wider adoption, notwithstanding many fund managers’ warning of its volatility. Another converter to the cryptocurrency market is Subtract, a publishing platform with half-a-million paying subscribers, which has announced that it will accept payment in BTC. Substack is backed by VC firm Andreessen Horowitz.