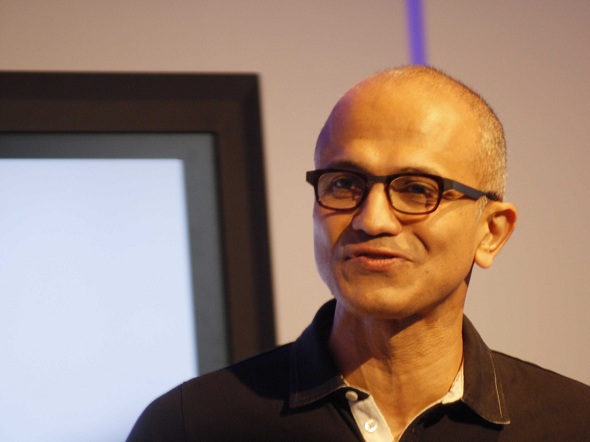 Microsoft has been one of the many technology companies that are strongly opposing the U.S. government in response to unwarranted, rampant data collection practices revealed in documents leaked by former NSA contractor Edward Snowden in 2013.

Microsoft general counsel Brad Smith continued his months-long public campaign to pressure the United States government to take significant measures toward reserving a person’s right to his or her private information. Speaking Tuesday morning at the Brookings Institution in Washington, DC,

Smith said the Congress and the White House must go even further to reform the secret data collection.

“I want law enforcement to do its job in an effective way pursuant to the rule of law,” he said. “If we can’t get to that world, then law enforcement is going to have a bleak future anyway.”

Reaching into US history, Smith said that setting a proper boundary between privacy and the individual has always been a part of a broader debate that the Americans periodically engaged throughout their history. In our increasingly connected world, technology plays in an important role and the collection of private data is only going to cause more heated debates, he added.

Criticizing the government’s data interception practices Smith took to Microsoft’s blog earlier this year to inform users that Microsoft would no longer scrutinize private information in email accounts, even in cases where the company’s own intellectual property might have been stolen.

Smith’s appearance has a context. He noted that Microsoft is currently embroiled in a dispute with the government. The company has challenged a search warrant issued in December, from the U.S. District Court for the Southern District of New York, for private email communications data stored in the company’s facility in Dublin, Ireland.

Smith said the technology industry was totally united in opposition to the government policies that Snowden’s disclosures leaked about the extent of the National Security Agency’s cyber spying operations. There is an increasing need to fix the problem sooner rather than later, he suggested.

He said more significant measures are needed and the government needs to act so that the people, here and around the world, can feel comfortable about storing information in the technology it uses every day.

Besides that, Smith also suggested a dashboard where people could get to see what information exists about them on the Web, how it’s getting used, as well as a way for people to technologically have control. However, it’s still not clear whether Microsoft is already working on such a product.

Christy Gren
Christy Gren is an Industry Specialist Reporter at Industry Leaders Magazine; she enjoys writing about Unicorns, Silicon Valley, Startups, Business Leaders and Innovators. Her articles provide an insight about the Power Players in the field of Technology, Auto, Manufacturing, and F&B.
« Google Will Soon Offer Its Own Domain Registration Service
UK Hoists the Sails for World’s Largest Offshore Wind Farm »
Leave a Comment
Close