Microsoft to close the Bethesda acquisition in the second half of fiscal year 2021. The addition would help Microsoft grow from 15 to 23 creative studio teams.

Microsoft is set to acquire ZeniMax Media, the parent company of popular video game publisher Bethesda Softworks, for $7.5 billion, in one of the largest deal till date in the video gaming industry.

Microsoft will gain The Elder Scrolls, Fallout, Wolfenstein, Quake, Starfield and DOOM once the deal goes through. These series will be added to the Xbox Game Pass, a subscription-based cloud gaming service, which has topped 15 million subscribers.

Microsoft expects the acquisition to close in the second half of fiscal year 2021 and to have minimal impact on non-GAAP operating income in fiscal years 2021 and 2022.

With the acquisition of Bethesda, Microsoft will grow from 15 to 23 creative studio teams. 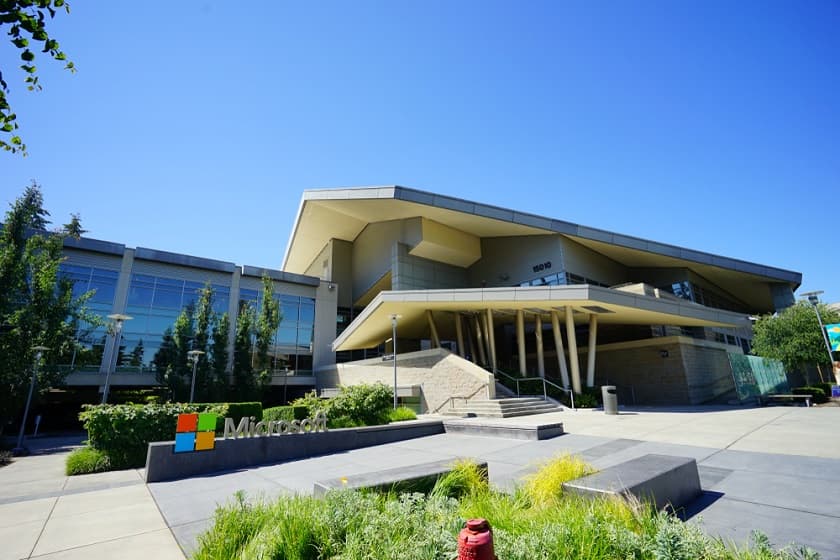 “Gaming is the most expansive category in the entertainment industry, as people everywhere turn to gaming to connect, socialize and play with their friends,” said Satya Nadella, CEO, Microsoft. “Quality differentiated content is the engine behind the growth and value of Xbox Game Pass—from Minecraft to Flight Simulator. As a proven game developer and publisher, Bethesda has seen success across every category of games, and together, we will further our ambition to empower the more than three billion gamers worldwide.”

“This is an awesome time to be an Xbox fan. In the last 10 days alone, we’ve released details on our two new consoles which go on pre-order tomorrow, launched cloud gaming in Xbox Game Pass Ultimate, and now we’re making another investment in the most critical part of our strategy: the games,” said Phil Spencer, executive vice president, Gaming at Microsoft. “Generations of gamers have been captivated by the renowned franchises in the Bethesda portfolio and will continue to be so for years to come as part of Xbox.”

Bethesda’s critically acclaimed and best-selling franchises include The Elder Scrolls, Fallout, DOOM, Quake, Wolfenstein, and Dishonored, among others.

Bethesda parent company ZeniMax Media was founded in 1999 by Chairman and CEO Robert A. Altman. There will be no major change in Bethesda’s management or structure, says a statement from the company.

“We have enjoyed a close partnership with Microsoft for decades, and this deal is a natural progression of those years working together,” said Altman. “We are continuing to develop our slate of AAA games, but now with Microsoft’s scale and entire Game Stack, our games can only get better.”

Video gaming is a popular sport and approximately 3 billion people engage in this sport. The gaming industry is expected to be more than $200 billion in annual revenue in 2021.

Gaming has turned from a device-centric sport to a team sport that can be played from anywhere among friends. It is also transitioning into a streaming spectator sport. Online gaming, sports has taken off in a big way with streaming championship leagues and the associated brand events becoming a big part of the gaming culture. So much so that now e-sports avenues are being considered on the scale of earlier gaming arcades, but comparable to other physical sports in magnitude.

With unique investments in content, community, and the cloud, Microsoft’s gaming strategy differs from others by empowering people to play the games they want, with the people they want, anywhere they want. Games are the primary growth engine in gaming, and games are fueling new cloud-gaming services like Xbox Game Pass.