Microsoft is looking to acquire Pinterest, the popular social media site with hobbyists who pin their likes on a collage board, according to people in the knowhow. It is believed Microsoft sent feelers to the $51 billion social media company in the last few months, but Pinterest showed no interest and the talks have halted for now.

Microsoft has been actively looking to build its portfolio of online media businesses that can complement its cloud computing platform. It is facing stiff competition from Amazon’s AWS, which is dominating the market.

Microsoft has recovered fast from a temporary low in fortunes due to the pandemic with its shares rising nearly 80 percent in the last year. Pinterest’s, market value, on the other hand, has increased more than 600 percent during the coronavirus pandemic, though it is only about 3 percent of Microsoft’s $1.83 trillion. 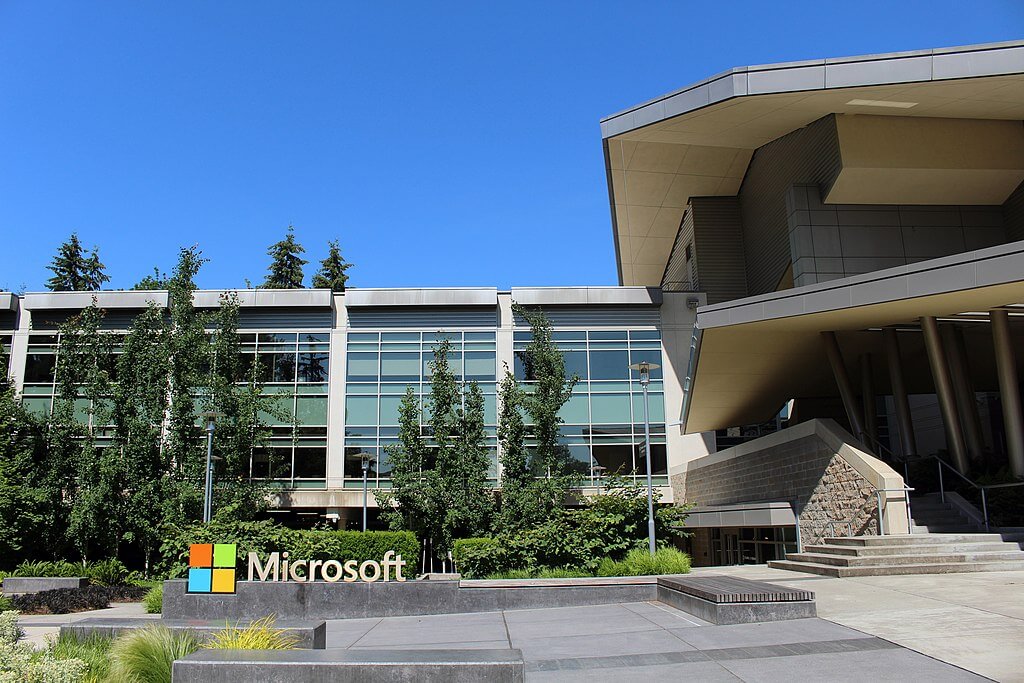 If Microsoft succeeds in persuading Pinterest to sell up, then it would be the largest deal till date for Microsoft. It earlier made a bid for TikTok, the Chinese video app, which was being pressured to divest its US business due to security concerns of the government. But Oracle came up with a better offer.

Microsoft’s acquisition in the last few years include. LinkedIn, GitHub and Minecraft. It bought LinkedIn for $26bn in 2016. It paid $7.5 billion for GitHub. Last year, it acquired private gaming company ZeniMax for $7.5bn. Microsoft is also in the late stages of finalizing its Bethesda acquisition, valued at $7.5 billion.

Microsoft is looking to acquire companies that have a large scale online presence to leverage its Azure Cloud computing platform. Ownership of such popular sites helps Microsoft acquire data, which it uses for deep analysis and applications and customization for other businesses. Data from LinkedIn is used to “customize” other Microsoft apps and services, the network said.

In recent times large acquisitions have faced government scrutiny for fears of monopolies and unfair advantage practices for big businesses. Tech companies such as Amazon, Facebook and Google have been hauled by governments for their acquisitions.

Microsoft’s deal with Pinterest would definitely have raised questions and the business world would have waited for the present new government’s reaction to such a takeover.

Pinterest came alive on the stock market in 2019. Its market value has skyrocketed during the last one year. People locked down at home have turned to online usage on a large scale. The company posted a 76 percent rise in quarterly revenues last week, sending its shares up more than 10 percent.

Taking advantage of the vast rise in usage, the social media site has introduced advertisements and e-commerce opportunities for users. But one great advantage for Pinterest is that it runs on people’s choices and hobbies so it has escaped many controversies or any government scrutiny, unlike Facebook or TikTok.