Microsoft Unveils Skype for Business Preview on iOS and Android 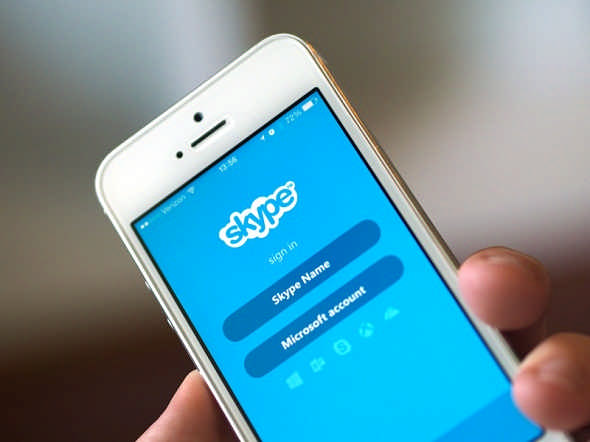 Of late, Microsoft has been making a tremendous push for Android and has been releasing several of their services and features on the Android platform. Obviously, this is great news for those who own an Android device but also prefer using Microsoft products. Well, one of their arguably biggest services is Skype which has been widely available in app form for Android for some considerable time. However, that is only for the personal version of Skype.

Through the new apps, Skype for Business offers features that show the user’s contacts, latest conversations, upcoming appointment, an updated In-Call, and In-Meeting experience all on their dashboard unlike the normal app which just shows the users recent conversations by default.

The dashboard in the new app displays a search bar to find contacts. Skype users can look for contacts from the dashboard by first name, last name, alias or phone numbers, and on Apple their phone contacts are automatically updated in search as well. During presentations, users can view both content and the video stream of the person speaking on the same screen.

Users can also click through to read more information about upcoming meetings or select ‘Quick Join’ to enter an ongoing session immediately.

In addition, the calling feature comes with bigger display buttons for muting, including participants and managing user’s calls and also full screens for video chats. Also, switching from video and text is easier since the users can now have the option to see both on screen simultaneously.

Microsoft will test the new apps by providing previews to select users. IT administrators can sign up for the preview and they can nominate eight iOS and Android users, up to four of each to test the preview. However, users will have to apply before August 14 to be part of the first batch of the users. After the initial test batch Microsoft will pick new testers on random.

The iPad manufacturer has previously sought to remove China as the main Apple manufacturing country. Trade tensions and a strict Covid-19 policy has previously resulted in supply c
4 hours ago

In the same year, Racine had sued Meta, then known as Facebook, for failing to protect user privacy and deceiving them about how much data is collected and how it was used. The Att
7 hours ago